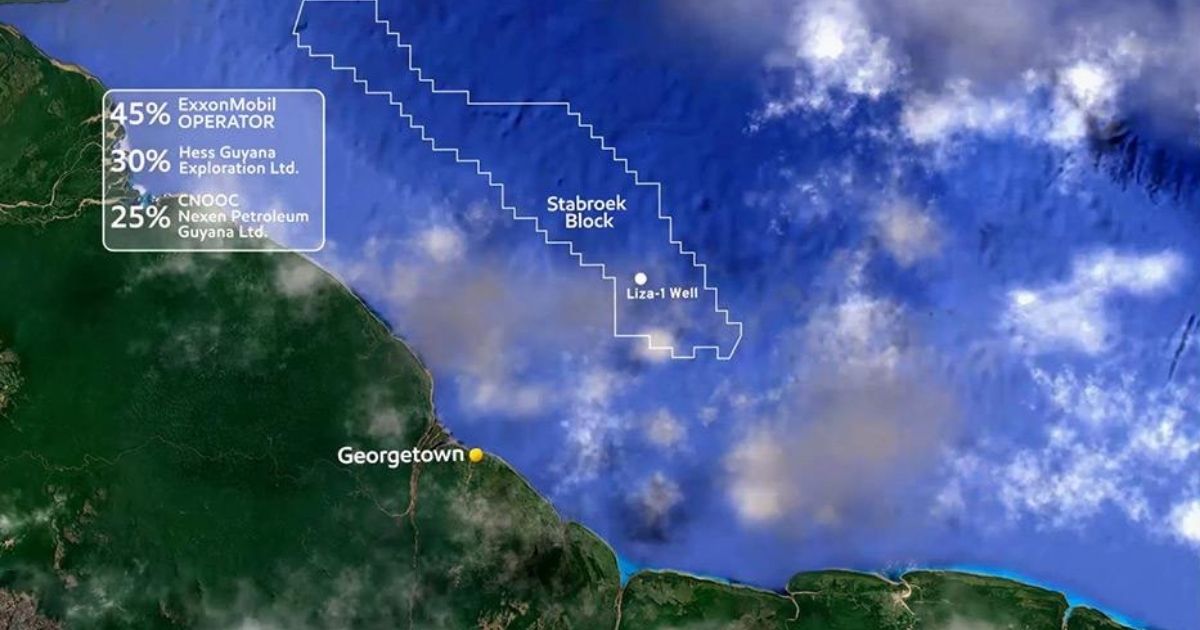 Hess  announced it has made a final investment decision to proceed with development of the Payara Field offshore Guyana after the development plan received approval from the government of Guyana. Payara is the third oil development on the Stabroek Block; gross production capacity from the three developments is expected to reach approximately 560,000 barrels of oil per day in 2024.

Payara will utilize the Prosperity floating production, storage and offloading vessel (FPSO), which will have the capacity to produce up to 220,000 gross barrels of oil per day and will target an estimated resource base of about 600 million barrels of oil equivalent. First oil is expected in 2024. Ten drill centers are planned with a total of 41 wells, including 20 production wells and 21 injection wells.

“We are excited to sanction our third oil development on the Stabroek Block,” CEO John Hess said. “We thank the Government of Guyana for their support and look forward to realizing the full potential of this world class resource.”

The Liza Phase 1 development, with a production capacity of 120,000 gross barrels of oil per day, achieved first oil in late 2019. Liza Phase 2 remains on track to achieve first oil by early 2022. It will produce up to 220,000 gross barrels of oil per day at peak rates using the Liza Unity FPSO, which is under construction in Singapore. Additional development opportunities in the Stabroek Block are being evaluated, including recent discoveries at Yellowtail, Redtail, Mako and Uaru.

Gross discovered recoverable resources for the Stabroek Block are estimated at more than 8 billion barrels of oil equivalent as of January 2020. The 18 discoveries on the block to date have established the potential for at least five FPSOs producing more than 750,000 barrels of oil per day by 2026.