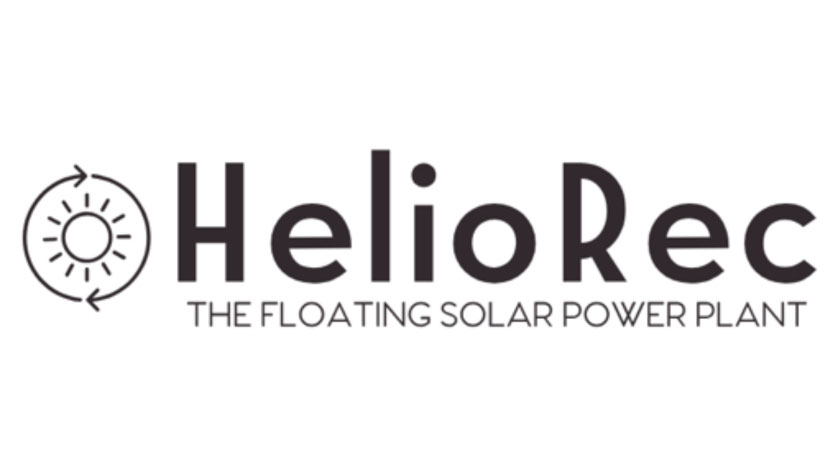 HelioRec is a clean energy company providing a solar energy-based solution for power generation and domestic plastic waste recycling. With commitment and passion, the company is developing a solar power plant which can be successfully implemented in countries with: 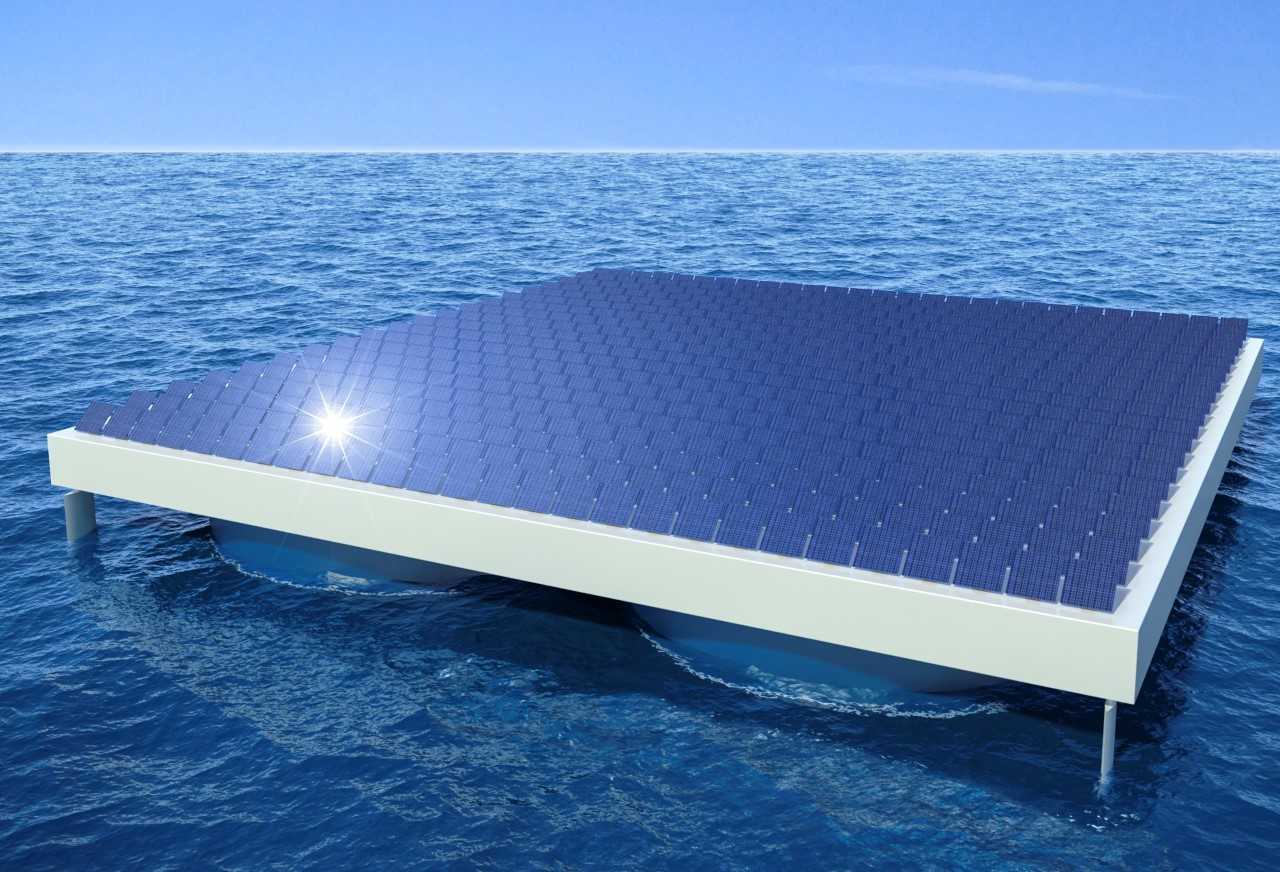 The idea of the project consists of three steps:

The main purposes of the project: 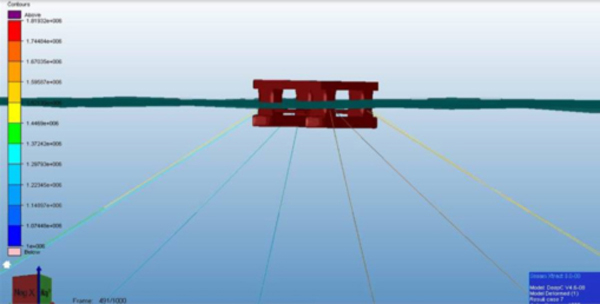 HelioRec’s team believes that all scientific world should be focused on the Asian countries such as China, India, Indonesia, South Korea, because they are bigger players and contributors to the global problems (CO2 emissions and mismanaged plastic). For example, Asia produce 57% of total CO2 emissions in comparison with Europe - only 7%, China produce 30% of all plastic in the World, and people recycle only 5-7% of plastic and if people will follow the same tendency in 2050 in the Ocean will be more plastic than fish. 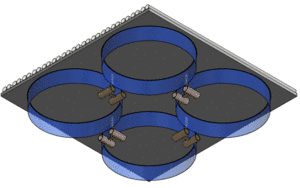 Once the design of floating structure will be finalized mooring and cables lines will be adopted to each individual project with a big help from WavEc company who has huge experience with offshore technologies.

The first “scratch” of the floating solar power plant was made, Sesam software (structural and hydrodynamic analysis of vessels and offshore structures It is based on the displacement formulation of the Finite Element Method) and WAMIT software (the set of tools available for analyzing wave interactions with offshore platforms) were utilized for the computations.

The pilot project will be installed in Yantai Port, China with support CIMC-Raffles company.

The HelioRec is unique project and in the nearest future sub-activities will be performed: