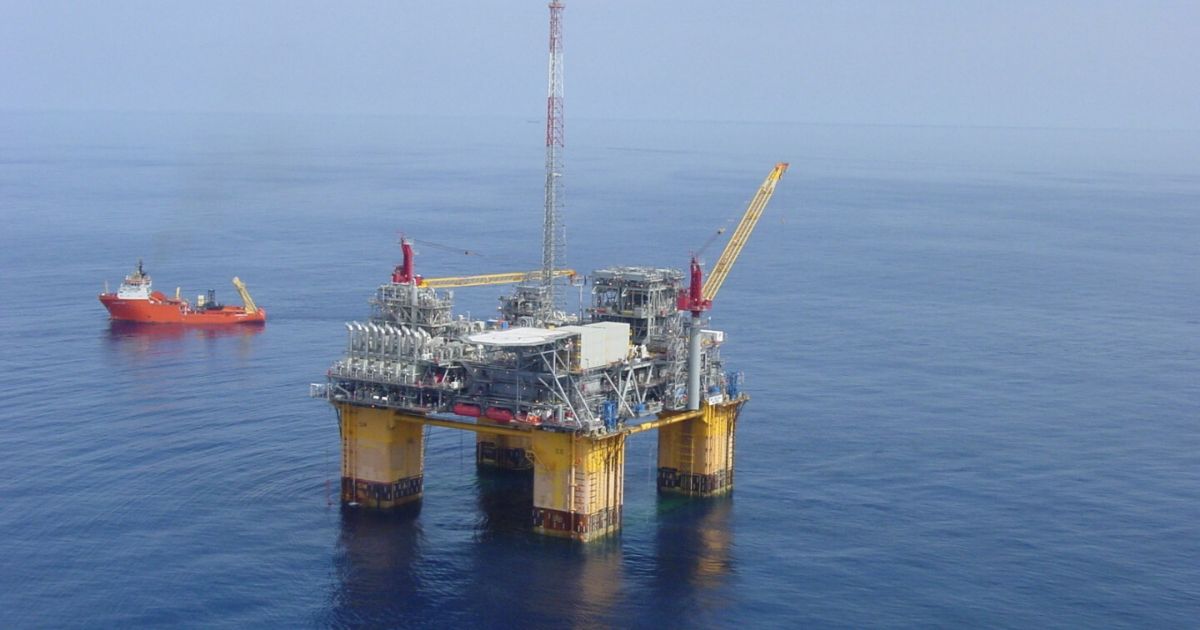 Bureau of Ocean Energy Management announces that region-wide Gulf of Mexico Lease Sale 254 generated $93,083,453 in high bids for 71 tracts covering 397,285 acres in Federal waters of the Gulf of Mexico. A total of 22 companies participated in the lease sale, submitting $108,587,185 in total bids.

Lease Sale 254 included 14,594 unleased blocks located from three to 231 miles offshore, in the Gulf’s Western, Central and Eastern Planning Areas in water depths ranging from nine to more than 11,115 feet (three to 3,400 meters). The following were excluded from the lease sale: (1) blocks subject to the congressional moratorium established by the Gulf of Mexico Security Act of 2006, (2) blocks that are adjacent to or beyond the U.S. Exclusive Economic Zone in the area known as the northern portion of the Eastern Gap, and (3) whole blocks and partial blocks within the boundaries of the Flower Garden Banks National Marine Sanctuary.

“The development of oil and gas assets in the Gulf of Mexico is a highlight of the Outer Continental Shelf,” said BOEM’s Gulf of Mexico Office Regional Director, Mike Celata. “The continued presence of large deposits of hydrocarbons in the region will draw the interest of industry for decades to come.” Revenues received from Outer Continental Shelf (OCS) leases (including high bids, rental payments and royalty payments) are directed to the U.S. Treasury, certain Gulf Coast states (Texas, Louisiana, Mississippi and Alabama) and local governments, the Land and Water Conservation Fund, and the Historic Preservation Fund.

In addition, BOEM has included appropriate fiscal terms that take into account market conditions and ensure taxpayers receive fair market value for use of the OCS. In recognition of current hydrocarbon price conditions and the marginal nature of remaining Gulf of Mexico shallow water resources, these terms include a 12.5% royalty rate for leases in less than 200 meters of water depth, and a royalty rate of 18.75% for all other leases issued under the sale.

Lease Sale 254, livestreamed from New Orleans, was the sixth offshore sale held under the 2017-2022 National Outer Continental Shelf Oil and Gas Leasing Program. Under this program, 10 region-wide lease sales are scheduled for the Gulf, where resource potential and industry interest are high, and oil and gas infrastructure is well established. Two Gulf lease sales will be held each year and include all available blocks in the combined Western, Central and Eastern Gulf of Mexico Planning Areas.

All terms and conditions for Gulf of Mexico Region-wide Sale 254 are detailed in the Final Notice of Sale information package, which is available here.