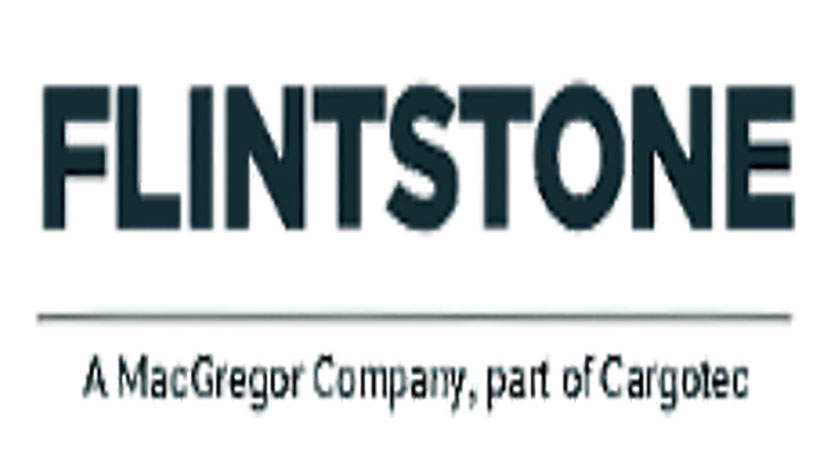 Flintstone Technology Ltd is diversifying its market-leading mooring operations to help drive down costs for the offshore floating wind industry.

Flintstone’s Subsea Mooring Connector (SMC) has been used in a number of oil and gas projects. It provides a simple connection to an anchor on the seabed and is self-aligning and fully scalable.

With a proven track record of solving complex mooring problems since 2012, Flintstone has risen to become a leading name in the sector.

The Dundee-headquartered firm has delivered cost savings for their clients as well as mitigating risk during operations. The company believes the SMC system will help make the industry more cost competitive. It is a low cost, easy to install solution and stands the test of time.

According to Scottish Enterprise, Europe is forecast to build around 25GW of offshore wind by the end of the decade, worth an estimated £60 billion in capital and operational expenditure over the next five years. 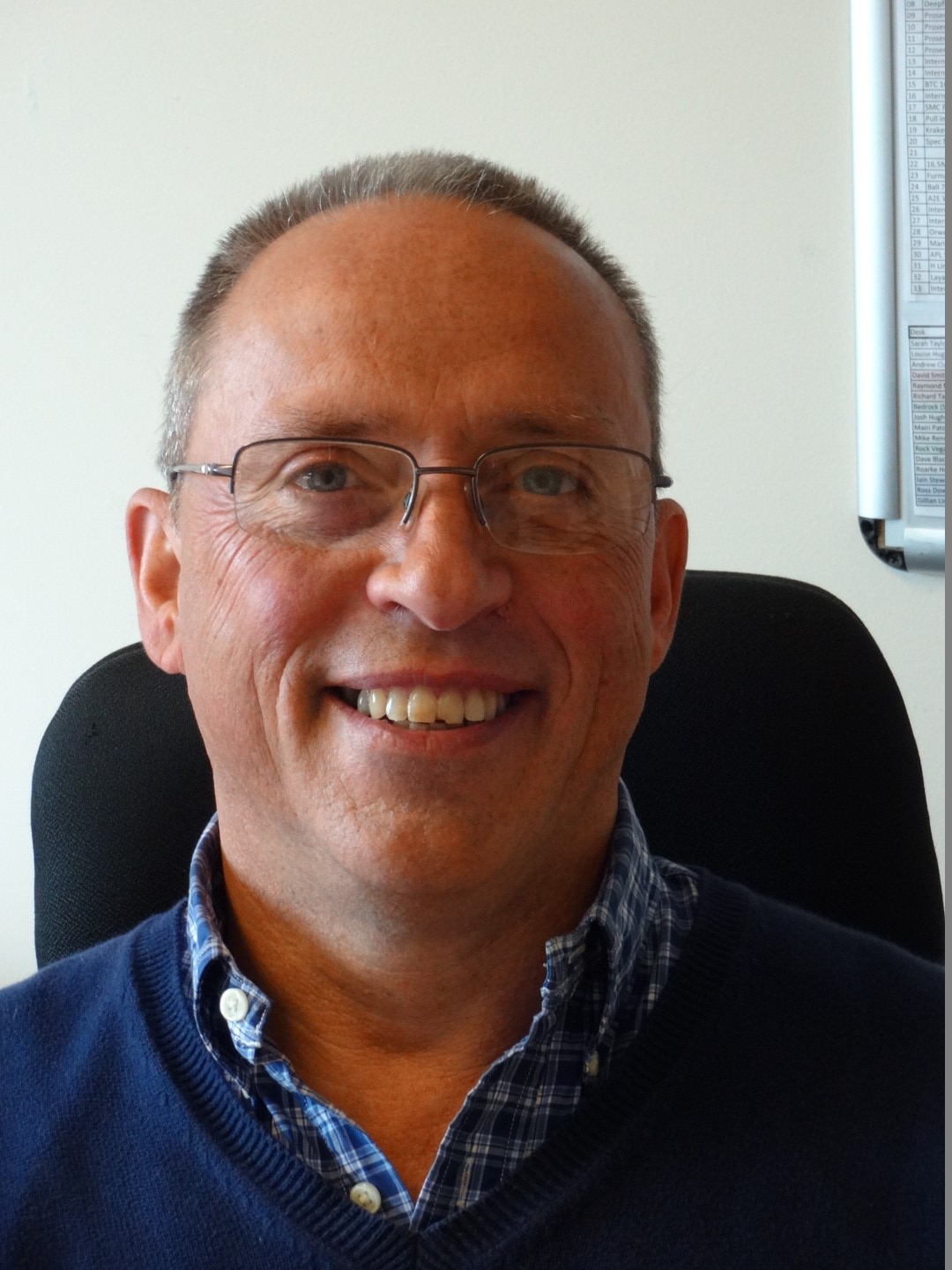 Andrew Clayson, managing director of Flintstone, will be presenting on the ‘development and implementation of a subsea tensioned mooring system’ on the opening day of Floating Offshore Wind Turbines (FOWT 2018), which takes place in Marseille, France, from April 25-27.

“There are many similarities between the offshore wind and oil and gas supply chains. Our technology, although originally designed for the subsea industry, is suitable for any floating device. We believe we can make a real impact in the floating offshore wind sector to increase efficiency and drive down costs.”

In November, Flintstone secured a deal for its mooring connectors, in collaboration with parent company MacGregor. The project with Bangladesh-based company, Summit LNG Terminal Co. will see its system will utilised on Summit's floating storage and regasification unit (FSRU).

Flintstone’s Subsea Mooring Connector has been designed for connecting to anchor points on the seabed using a self-aligning male and female forging with simple load pin.

The male, connected to the mooring line, is lowered by crane into the female which is mounted onto the seabed pile or suction anchor. A simple load pin is inserted through the female and male and the connector can then be lifted away by the mooring line.