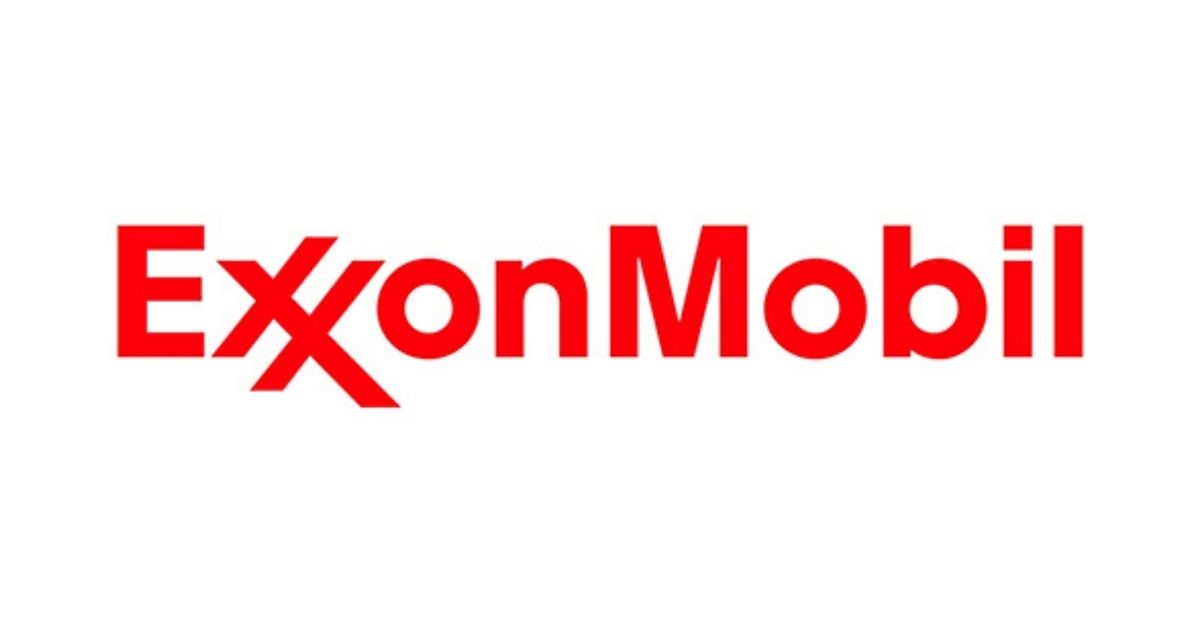 ExxonMobil has increased its participation in the proposed Acorn carbon capture project in Scotland by signing an Expression of Interest to capture, transport and store CO2 from its Fife Ethylene Plant.

The agreement to include the ethylene plant, located in Mossmorran, Scotland, is in addition to an earlier announced Memorandum of Understanding to capture and store emissions from gas terminals at the St Fergus complex at Peterhead, Scotland, which includes ExxonMobil’s joint venture gas terminal. “The application of carbon capture and storage technology at the Fife Ethylene Plant demonstrates our commitment to reducing CO2 emissions from the industrial sector,” said Joe Blommaert, president of ExxonMobil Low Carbon Solutions. “With the right government policies in place and industry collaboration, the carbon capture and storage opportunities we are evaluating, such as in Scotland, have the potential to move forward with current technologies for large-scale, game-changing emissions reductions.”

The Acorn project recently announced plans to capture and store CO2 from the Grangemouth Refinery, and the addition of Mossmorran facilities will help Scotland reduce emissions in its industrial sector.

“The Acorn project has the potential to capture and store CO2 emissions from Scotland’s largest industrial center, which is an economic engine for the country,” said Martin Burrell, plant manager of the Fife Ethylene Plant. “This agreement allows us to explore the potential for significant emissions reduction through carbon capture and storage, and ensure Scotland continues to benefit from vital manufacturing facilities such as Fife.”

The Fife Ethylene Plant recently completed a $170 million (£140 million) investment program to upgrade key infrastructure and introduce new technologies that will significantly improve operational reliability and performance. A further project is underway to install an enclosed ground flare. On schedule to be operational by the end of 2022, the unit is designed to significantly reduce noise, light and vibration, and it is estimated the investment will reduce the use of the plant’s elevated flare by at least 98 percent.

These investments, together with ExxonMobil’s participation in the Acorn project, demonstrate a commitment to reducing emissions and to Fife’s future as a competitive asset.

ExxonMobil Low Carbon Solutions is evaluating several other carbon capture and storage projects around the world, including in Rotterdam, Netherlands; Normandy, France; LaBarge, Wyoming; and a world-scale carbon capture and storage hub concept in Houston, Texas. The company has an equity share in approximately one-fifth of global CO2 capture capacity and has captured approximately 40 percent of all the captured anthropogenic CO2 in the world.

ExxonMobil established its Low Carbon Solutions business to commercialize low-emission technologies. It is initially focusing its carbon capture efforts on point source emissions, the process of capturing CO2 from industrial activity that would otherwise be released into the atmosphere, and injecting it into deep underground geologic formations for safe, secure and permanent storage. The business is also pursuing strategic investments in biofuels and hydrogen to bring those lower-emissions energy technologies to scale for hard-to-decarbonize sectors of the global economy.

The International Energy Agency projects that carbon capture and storage could mitigate up to 15% of global emissions by 2040, and the U.N. Intergovernmental Panel on Climate Change estimates global decarbonization efforts could be twice as costly without its wide-scale deployment.