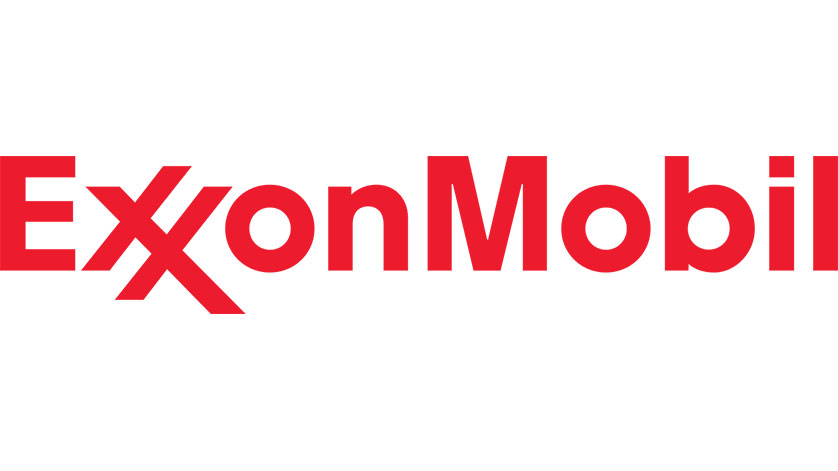 ExxonMobil announces its development of cMISTTM technology, which dehydrates natural gas using a patented absorption system inside pipes and replaces the need for conventional dehydration tower technology. This “in-line” technology could be deployed at both land-based and offshore natural gas production operations.

The new technology, developed and extensively field-tested by ExxonMobil, more efficiently removes water vapor present during the production of natural gas. Removing water vapor through the use of dehydration technology, typically accomplished using large and expensive dehydration towers, reduces corrosion and equipment interference helping to ensure the safe and efficient transport of natural gas through the supply infrastructure and ultimately to consumers.

cMIST reduces the size, weight and cost of dehydration, resulting in reductions of surface footprint by 70 percent and the overall dehydration system’s weight by half, which has significant added benefits on offshore applications.

“By leveraging our industry-leading experience with upstream applications, our researchers were able to create this advanced natural gas dehydration technology, which represents a step-change in operational efficiency and a significant reduction in footprint,” said Tom Schuessler, president of ExxonMobil Upstream Research Company.

ExxonMobil’s cMIST technology relies on a proprietary droplet generator to break up conventional solvent into tiny droplets that become well dispersed in the gas flow thereby increasing the surface area for the absorption of water from the gas. This is followed by an inline separator that coalesces the water-rich glycol droplets and moves them to the outside wall of the pipe for effective separation from the dehydrated natural gas. The water-rich glycol is regenerated using a conventional system and is sent back to the droplet generator to be used again. The droplet generator uses the energy from the flowing natural gas to create droplets of the right size.

ExxonMobil has licensed cMIST technology to the Chemtech division of Sulzer, a leading player in separation technologies, to facilitate deployment across the oil and gas industry.

“We are proud to have been selected as worldwide exclusive licensee of the cMIST technology, which includes our patented compact HiPer™ inline separator,” said Torsten Wintergerste, president of the Chemtech division. “We look forward to servicing the oil and gas industry with this unique technology, allowing for much needed reductions in capital expenditures for both greenfield projects and existing facilities seeking brownfield debottlenecking opportunities. cMIST technology complements the Sulzer line of compact multi-phase separation technologies and will maximize benefits available to oil & gas operating companies around the world.”