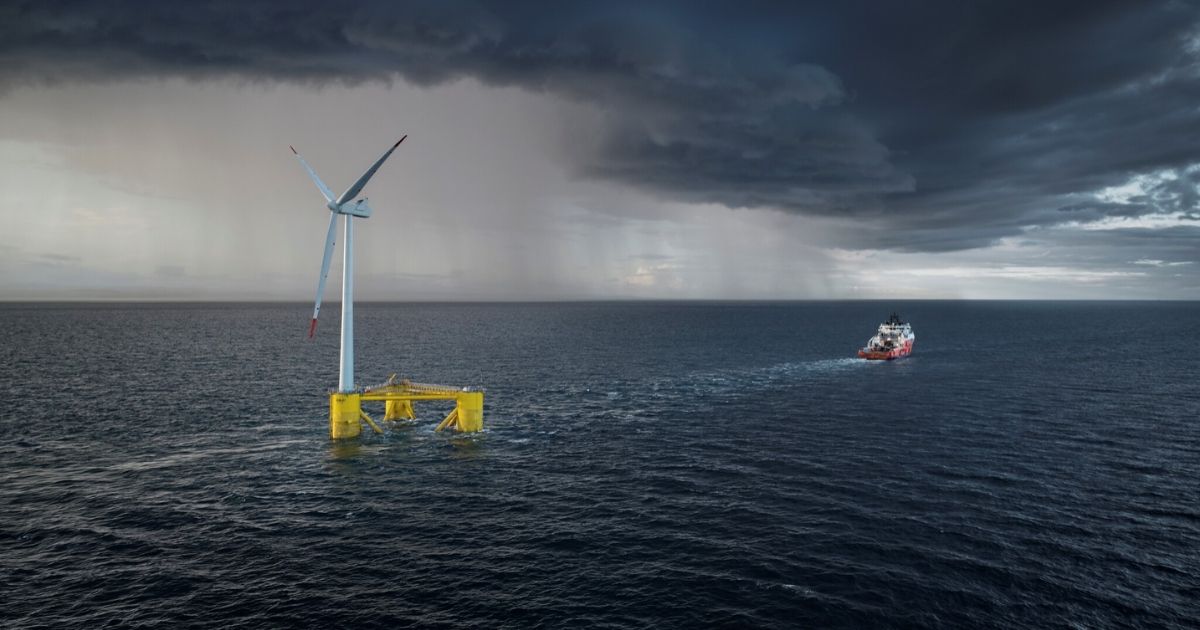 Over 100 marine tech businesses joined a Marine-i online event on the plans for deployment of industrial scale Floating Wind turbines in the Celtic Sea and to explore the supply chain opportunities that this will bring. 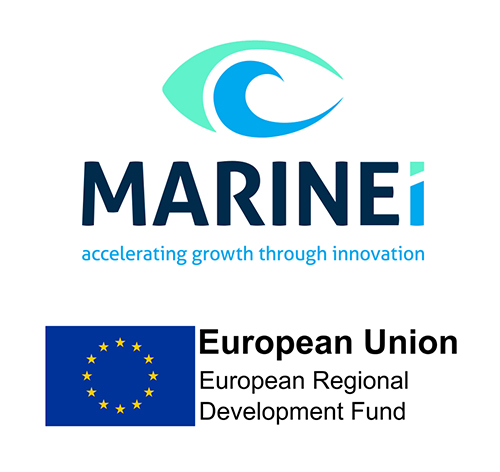 Part funded by the European Regional Development Fund, Marine-i is designed to help the marine tech sector in Cornwall and the Isles of Scilly grow through harnessing the full potential of research and innovation. The second phase of the Marine-i program was launched at the end of March 2020 and runs until December 2022.

Prof Lars Johanning of University of Exeter, lead partner for Marine-i, says: “Floating Wind is a fast- growing sector worldwide and the UK government has committed the UK to reaching 40GW of offshore wind capacity by 2030, enabling new floating wind farms. Floating offshore wind can be deployed in deeper waters where wind resource is higher and is not constrained by the need for fixed bottom foundations.

“A recent joint report by the Cornwall & IOS Local Enterprise Partnership and the Welsh Government identified that new floating offshore wind farms in the Celtic Sea could support up to 3,200 jobs in the South West and Wales, with a £682m spend in the local supply chain by 2030. This is a great opportunity for innovative marine tech businesses in Cornwall.”

Four separate floating wind sites are planned in the Celtic Sea, with two off the Cornish coast and two off the coast of West Wales. The Celtic Sea is one of only two UK locations where floating offshore wind turbines will be deployed at scale, the other being Scotland. 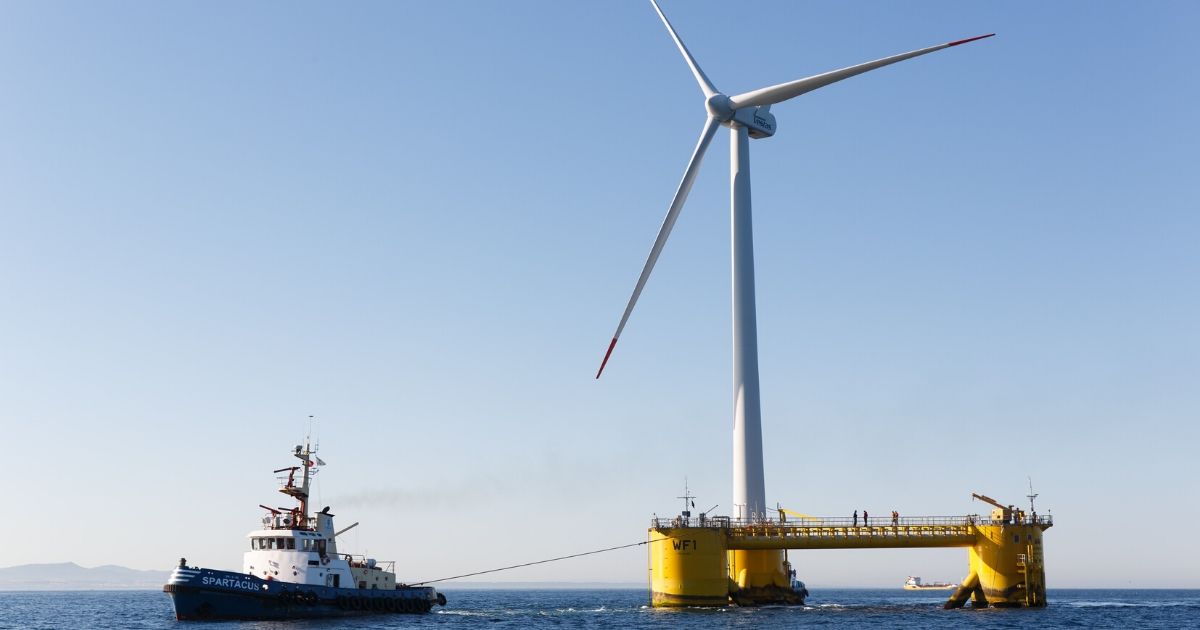 Simon Cheeseman of ORE Catapult, a Marine-i partner, adds: “The political will, investor appetite and regulatory requirements are all aligning with the first 90MW+ floating offshore wind developments already in planning. Now there are opportunities for a new supply chain to emerge as innovative businesses respond to the industrialisation requirements of this technology. There is the prospect of developing first mover advantage, bringing new products, services and systems to a global market estimated to reach 100GW by 2050.”

Other speakers at the event included Steve Jermy, Non-Exec Director of Cornwall & Isle of Scilly LEP, who discussed the significant progress implementing the South West FLOW strategy and Blue Gem Wind who have announced their Erebus 96MW array in the Celtic Sea.

The event concluded with a question and answers session with Simon Cheeseman who manages ORE Catapult’s Cornwall office and Matt Hodson, Marine Hub Operations Director for Cornwall Development Company. A follow up event is planned for early July and further information will be made available here.