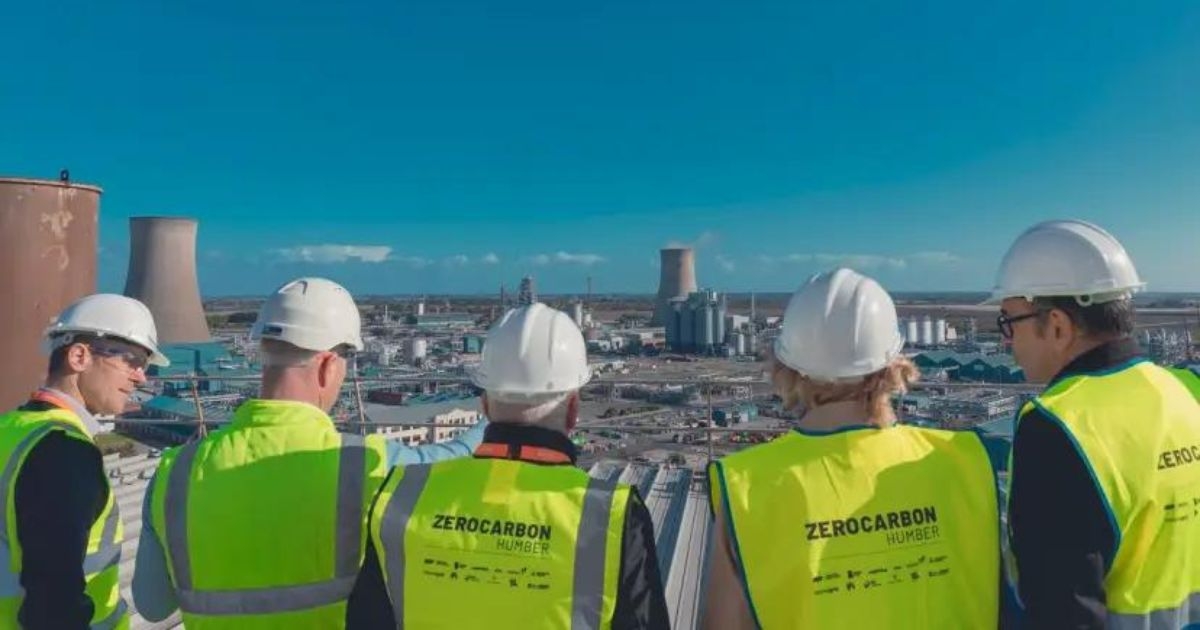 The selected projects will now proceed to the due diligence stage of the Phase-2 cluster sequencing process to allow them to connect to the East Coast Cluster’s CO2 infrastructure and be operational in the mid-2020s.

Previously in Phase-1 of the cluster sequencing process, the East Coast Cluster, which connects the Humber and Teesside via CO2 transport and storage infrastructure, was selected to become one of the first two ‘CCUS clusters’ in the UK.

Equinor’s bids for two new gas-fired power stations with carbon capture at Keadby, developed with SSE Thermal, and in Teesside, developed in partnership with bp, have also been successful.

Grete Tveit, senior vice president for Low Carbon Solutions, Equinor, said: “Fantastic news that the UK Government has selected three of our pioneering CCS and hydrogen projects. They will help decarbonise vital and carbon-intensive industries, preserve existing jobs and create new ones, as well as provide local supply chain opportunities. We’re excited to continue working closely with the UK Government, our partners, and local stakeholders to deliver these large-scale projects. This further strengthens the UK’s position as a world leader in the energy transition.”

H2H Saltend is Equinor’s flagship project with a 600-megawatt low carbon hydrogen production plant, located at the Saltend Chemicals Park (SCP), to the east of Hull.

The Humber is the most carbon intensive industrial region in the UK and H2H Saltend could enable a variety of critical industries at SCP and the wider East Yorkshire area to reduce CO2 emissions by nearly one million tonnes annually.

The projects that are finally selected will start operations in 2026/2027.

H2H Saltend is the kick-starter project for the wider Zero Carbon Humber scheme, a UKRI-supported partnership of 14 organisations committed to making the Humber the world’s first net zero industrial cluster by 2040.

In partnership with SSE Thermal, Equinor is also planning to develop the world’s first at-scale 100% hydrogen power station at Keadby and a proposed hydrogen storage facility at Aldbrough.