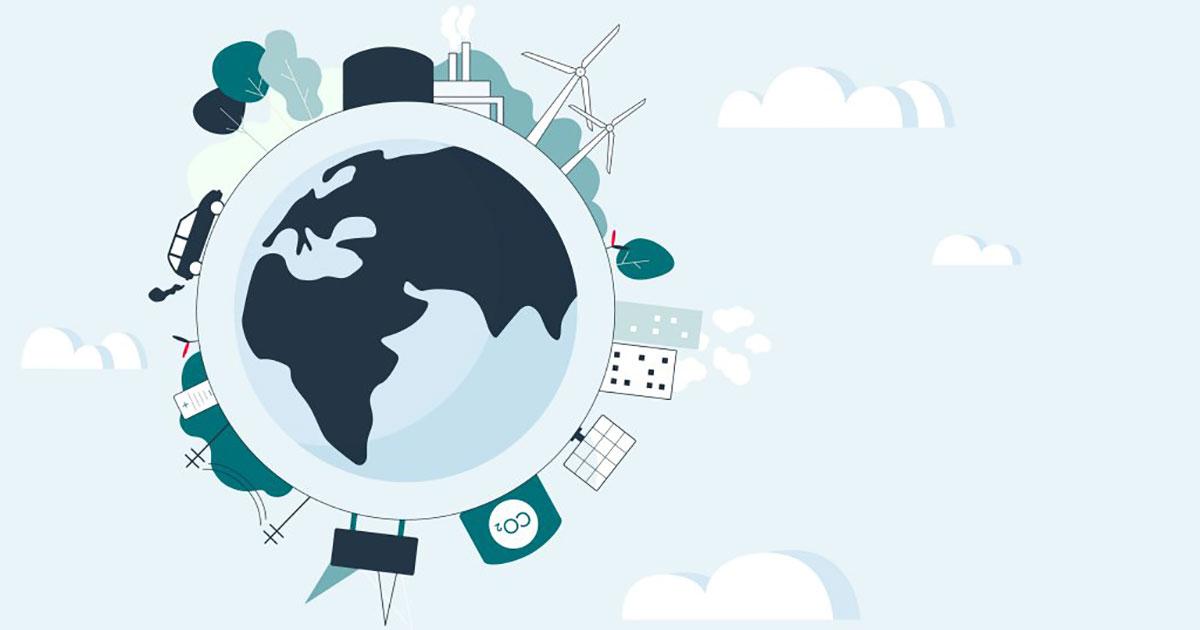 Current climate actions are far from enough to put the world on a path to keep global warming well below 2 degrees. Global emissions increased in 2018 to reach an all-time high – and the longer this continues, the stronger measures will be necessary to reach common goals. The need is ever more urgent for rapid and significant change.

These are some of the findings in the 9th edition of Energy Perspectives, a report published today by Equinor to provide a global review of possible macroeconomic and energy market developments towards 2050. The report particularly focuses on the challenges and opportunities related to meeting the world’s energy demand in a sustainable manner. 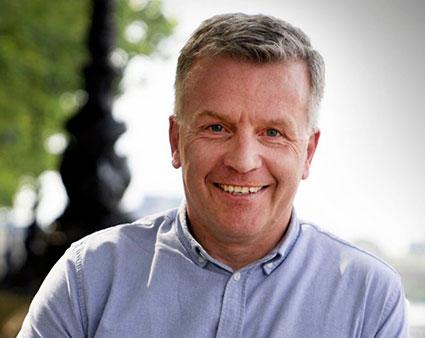 “The world is progressing on ensuring access to energy for more people. We also see record growth in new renewables. However, as time goes by without reductions in global CO2emissions, the path to a sustainable future becomes ever more challenging,” says Equinor’s Chief Economist Eirik Wærness.

The future of energy is uncertain, and the report outlines a vast outcome space through three scenarios. The Renewal scenario shows a way to achieve the targets of the Paris Agreement and limit global warming to well below 2 degrees. This can be delivered through rapid and significant policy tightening, global cooperation, technology developments and substantial changes in business and consumer behavior.

To succeed, the changes in global energy systems have to be unprecedented and far-reaching. Solar and wind’s share of electricity generation is already growing: From 1 per cent in 2007 to around 7 per cent in 2018. By 2050, around 50 per cent of electricity should come from solar and wind, almost eradicating the use of coal. The global car fleet must also change from less than 1 per cent to around 90 per cent electric. But even this is not enough.

“The challenges of meeting energy demand in a sustainable manner are large and multi-faceted. Transforming the energy systems is key, but we also need massive energy efficiency gains and much more carbon capture, utilization and storage (CCUS). We will need all of the above,” says Wærness. For every year going by without a peak in global energy-related emissions, the challenge of reducing emissions fast becomes almost exponentially greater.

Energy Perspectives also includes a Reform scenario based on policy tightening to achieve the Nationally Determined Contributions (NDCs) pledged in Paris in 2015, as well as continued technology improvements. In this scenario, energy-related CO2 emissions peak around 2030 and then decline moderately, but not enough to deliver on climate targets. The third scenario, Rivalry, describes a future where the energy transition is slow – due to lack of trust, geopolitical volatility and ineffective solutions.

“Unfortunately, we see many examples of weakened cooperation in the world today. We also see more polarization in the climate debate, with growing activism for change but also protests against the social impacts of change. And, as renewable energy grows, there is more focus on the consequences of new energy projects on nature. In combination, these trends underscore the political complexity of meeting the climate challenge,” says Wærness.

Interest in hydrogen as a zero-carbon fuel is on the rise. The report shows how hydrogen could become a clean alternative for the industry, heating and transport sectors that cannot easily be electrified and also an energy storage opportunity, potentially providing an additional lever to reduce global CO2 emissions. 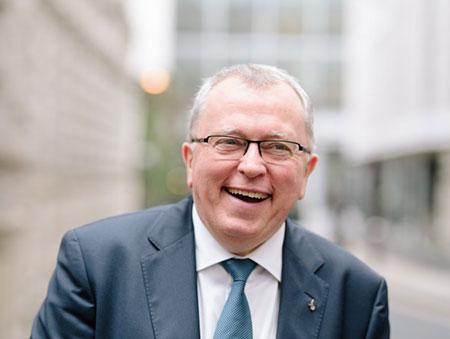 The analysis in Energy Perspectives is important input to Equinor’s strategic priorities, but does not reflect the company’s views or strategy.

“Equinor’s purpose is to turn natural resources into energy for people and progress for society. We want the global energy mix to transform in a sustainable direction, and we want to take part in the shaping of such a future. That is why we are developing toward a broad energy company, producing oil and gas with ever lower emissions while building a strong position within new energy solutions,” says President and CEO Eldar Sætre.

ION Increases Ownership in OceanGeo to 1