Equinor Awards Contracts for the Bacalhau Area in Brazil 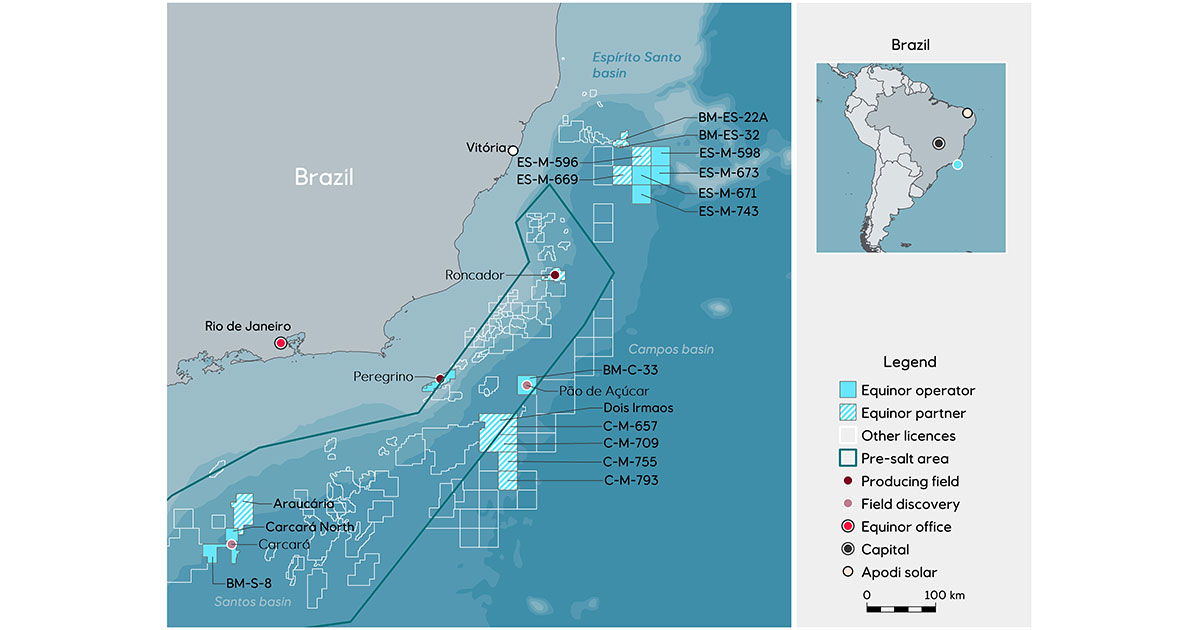 Equinor has, on behalf of the partners ExxonMobil and Petrogal Brasil entered into Front End Engineering and Design (FEED) contracts with early commitments and pre-investments for phase 1 of the Bacalhau (formerly Carcará) area in Brazil. Contractors have been selected for both the SURF (Subsea, Umbilical, Risers and Flowlines) and the FPSO (Floating Production, Storage and Offloading) contracts.

Subsea Integration Alliance, SIA formed by Subsea7 and OneSubsea has been selected for the SURF contract and MODEC Inc. for the FPSO contract.

“Awarding these contracts is an important milestone in developing the Bacalhau area,” says Anders Opedal, Equinor’s executive vice president for Technology, Projects & Drilling. “We have awarded these contracts to reputable companies with long experience in Brazil and we are now looking forward to further collaboration with SIA and MODEC to ensure a timely execution of the project.”

The SURF and FPSO contracts are based on a two-step award. The FEED and pre-investment are starting now, with an option for the execution phase under a lump sum turnkey contract setup which includes engineering, procurement, construction and installation for the entire SURF and FPSO scopes.

Options for both contracts are subject to a planned investment decision late 2020.

The FPSO contractor will operate the FPSO for the first year. Thereafter, Equinor plans to operate the facilities until end of the license period in 2053.

“This will be the largest FPSO in Brazil with a production capacity of 220,000 barrels per day,” Opedal says.

There is a high degree of standardization and industrialization for both the SURF and FPSO contracts, leveraging contractors experience. The SURF contract makes a significant contribution to local content in Brazil with approximately 60 %.

“Bacalhau is a world class asset in the Brazilian pre-salt Santos area. Brazil is a core growth area for Equinor, and the company has ambitions of producing 300 to 500 thousand barrels a day in Brazil within 2030. Bacalhau will be an important contributor to reach this goal,” says Margareth Øvrum, Equinor’s executive vice president, Development and Production Brazil.

Statoil Acquires 25% of the Roncador Fie