Equinor and Vårgrønn Team Up for Floating Wind at Utsira Nord 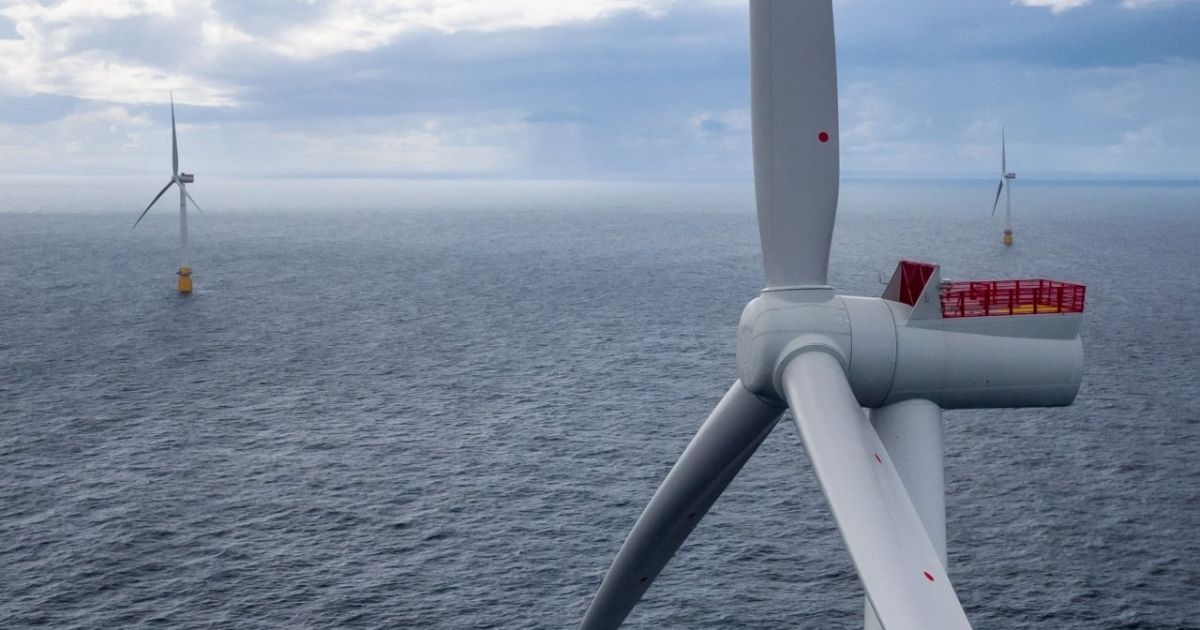 Through a collaboration agreement, Equinor and Vårgrønn, a Norwegian renewable energy company established by HitecVision and Eni, aim to jointly prepare and submit an application to the Norwegian authorities to develop floating offshore wind at Utsira Nord west off Utsira and Haugalandet in the Norwegian North Sea.

The Norwegian Ministry of Petroleum and Energy has opened two areas for offshore renewables (Utsira Nord and Sørlige Nordsjø II), and the authorities are currently working on the licensing process for Norwegian offshore wind power projects.

The North Sea has some of the world’s best wind resources and is well known to the two offshore wind energy companies. 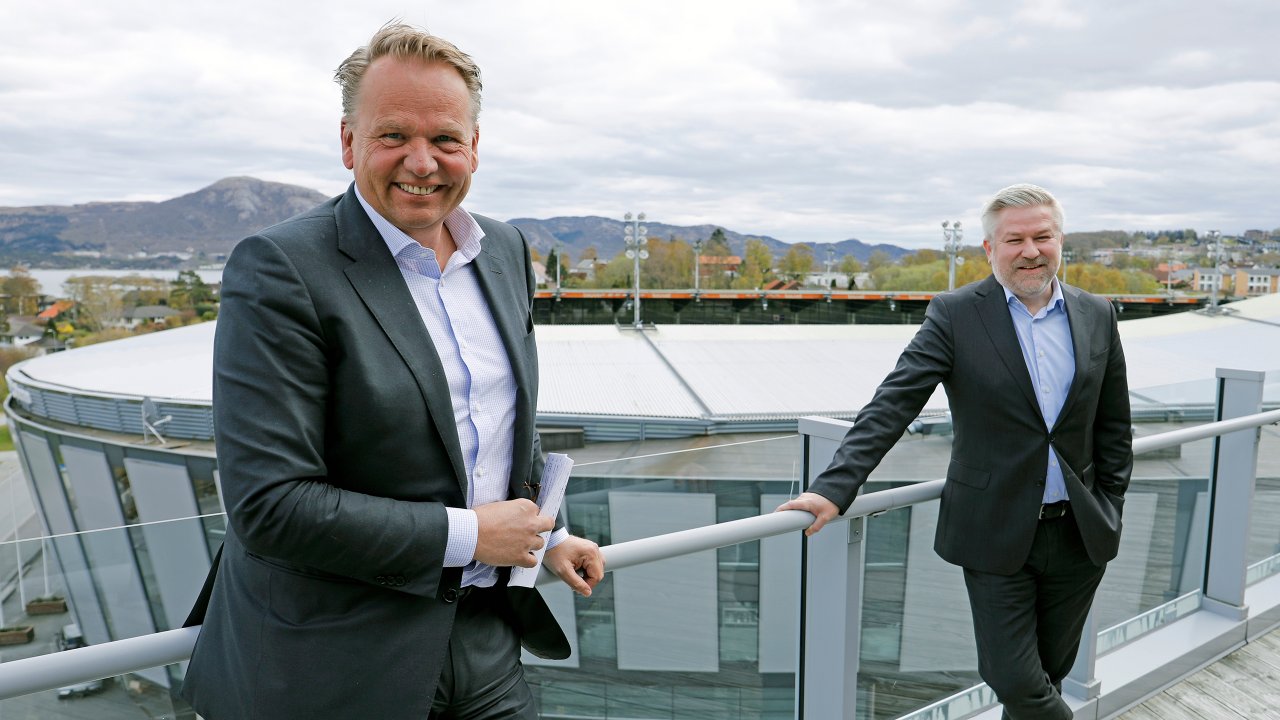 “We are excited to enter into a partnership with Equinor on floating offshore wind, contributing to the continued development of Norway as a leading energy nation. This project will be an essential part of our ambition to own and operate 1 gigawatt (GW) installed capacity by 2030. Developing a home market for offshore wind power, particularly floating, will be important for developing the Norwegian offshore wind supply industry, and positioning new technologies for a growing global market. Vårgrønn and its owners have the competence and a strong commitment to help further develop a new industry within the renewable energy sector on the Norwegian Continental Shelf”, says Olav Hetland, CEO, Vårgrønn.

Vårgrønn is a joint venture between the global energy company Eni and the Norwegian energy entrepreneur and investor HitecVision. Equinor and Eni are partners in Dogger Bank currently under construction in the North Sea, which, once completed, will be the world’s biggest offshore wind farm.

HitecVision and Eni have a longstanding collaboration through Vår Energi – the largest, independent oil and gas company in Norway, and a partner in the Hywind Tampen project. Since the 1980s, HitecVision has been a leading entrepreneur and investor in the energy industry, having invested in, acquired or built more than 200 companies.

Equinor has managed to bring the cost down for each floating offshore wind project it has developed: Between Hywind demo in 2009 and Hywind Scotland in 2017 the company took down capex per megawatt by 70%.

When Hywind Tampen starts up next year the ambition is to reduce the costs further by more than 40%. For both Equinor’s floating offshore wind projects, Norwegian suppliers have shown their ability to compete in a global market with 30% Norwegian content on Hywind Scotland and 50% on Hywind Tampen.