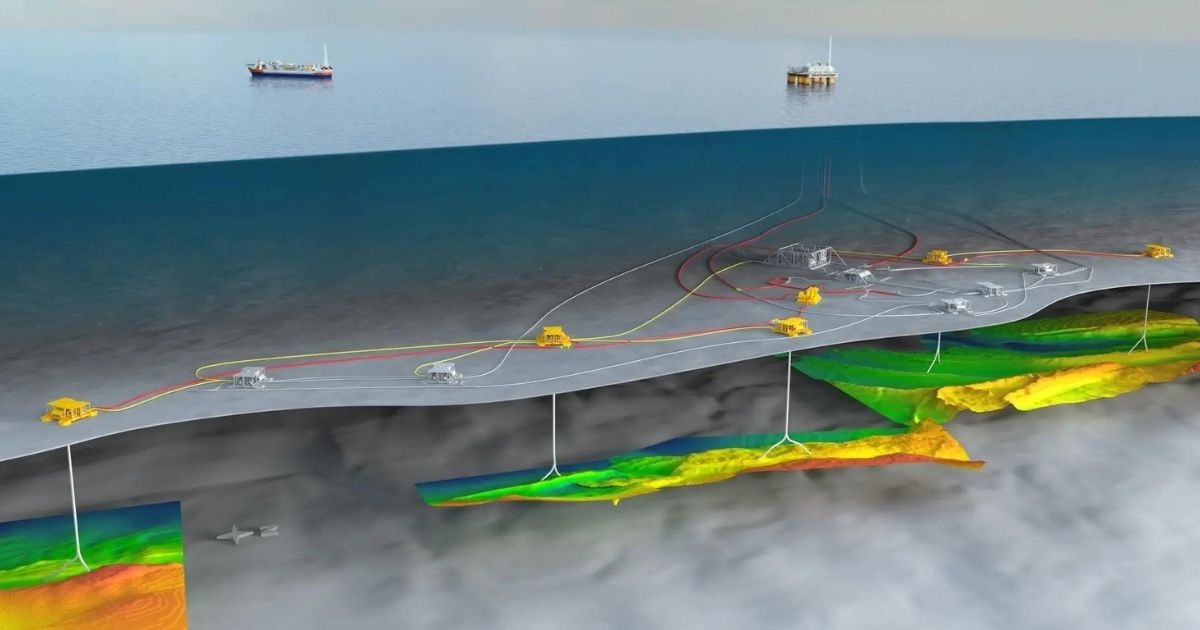 Equinor and Halten East partners Vår Energi, Spirit Energy and Petoro have decided to invest about NOK 9 billion in the development of the area neighboring to the Åsgard field in the Norwegian Sea.

The area consists of six gas and condensate discoveries and option on another three prospects. The partnership submitted the plan for development and operation to the Ministry of Petroleum and Energy. 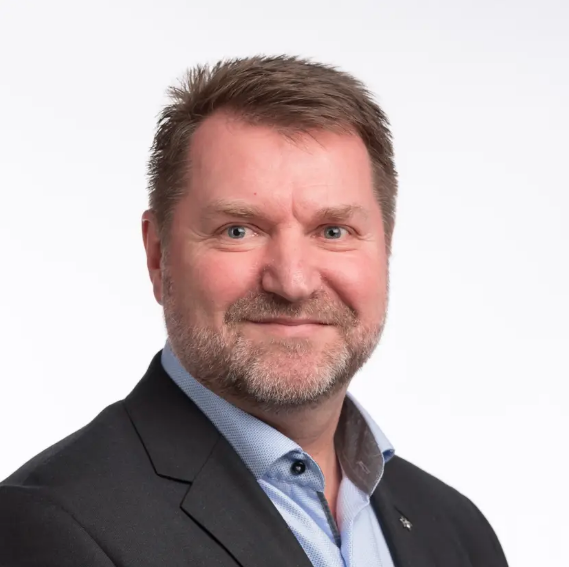 “Gas is an important energy carrier for Europe. Halten East utilizes the existing gas infrastructure on the Norwegian continental shelf (NCS) and will add important volumes that will generate substantial value. The project is a good example of how Equinor works with partners and government authorities across production licenses to find smart solutions for optimal resource exploitation from the NCS,” says Geir Tungesvik, Equinor’s executive vice president, Projects, Drilling & Procurement.

Halten East is a collective name for several small-size discoveries and prospects. Finding economically viable development alternatives for each individual project was difficult. In 2020 the licensees in the four licenses therefore agreed to develop the area as a unit. 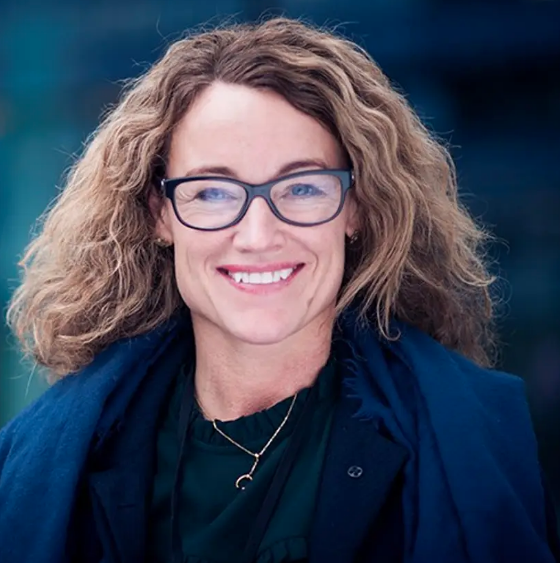 The project is planned to be executed in two phases. In the first phase of the development, six wells will be drilled in the period 2024-2025, whereas phase two is planned to be developed in 2029.Production start from the two first wells is scheduled for 2025. Subsequently, the wells will be put on stream as they are completed.

According to a spin-off study by Bodø Science Park the national employment effects in the development phase of Halten East are estimated at slightly more than 3000 person-years of employment per year over five years in the period 2022-2029.

More than 90 percent of the Halten East investments go to suppliers resident in Norway. 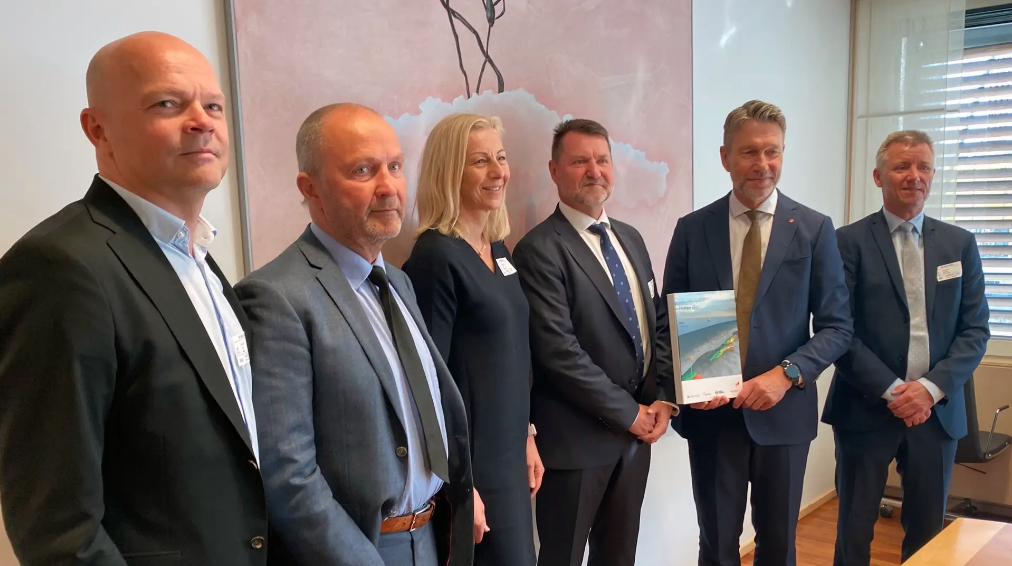 Contracts and letter of intent

In addition, contracts have been awarded for drilling, drilling services, specialist services and modifications to the Åsgard B platform module at an estimated value of NOK 3.6 billion.

The contracts are subject to government approval of the plan for development and operation.