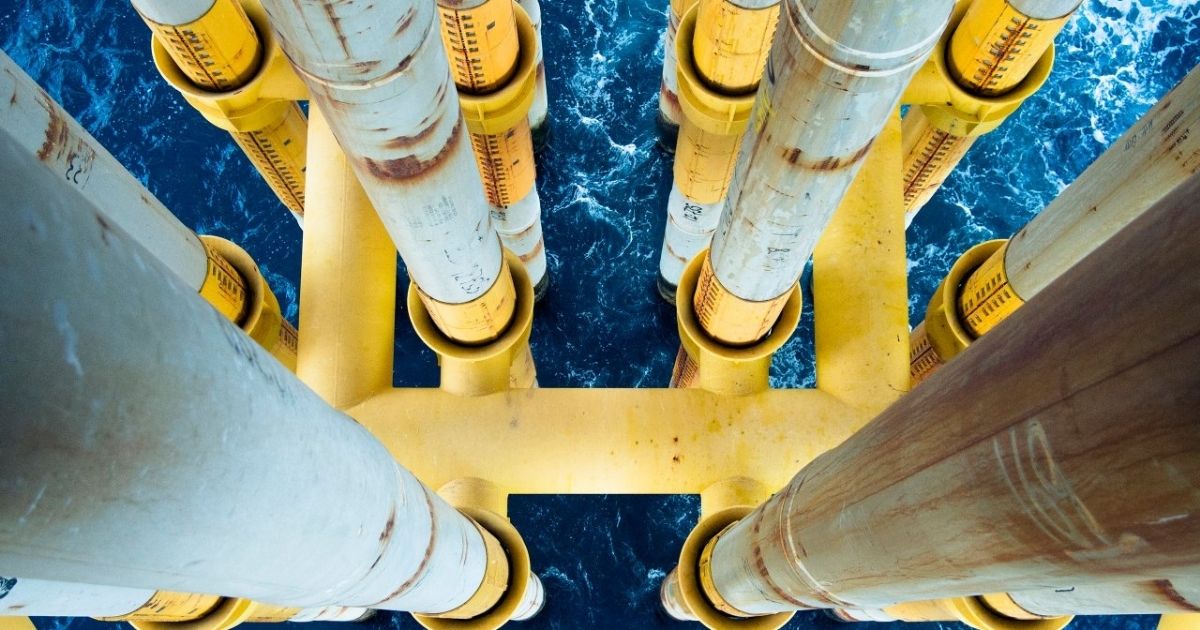 Equinor has, on behalf of the license partners in Krafla, Gina Krog, Asterix, and Gassco at Kårstø, signed contracts with Aibel worth around NOK five billion, including options. Aibel estimates the contracts and options to require 3500 person-years in total.

Signed in a ceremony at Aibel’s premises at Forus, the contracts indicate high activity in Norway for several years ahead.

“We have a long-term cooperation with Aibel, one of our main cooperation partners in further maturing our project portfolio on the Norwegian continental shelf (NCS). In our ongoing projects we have tested new digital tools enhancing our efficiency, which will be important going forward. More use of industry standards and energy-efficient solutions are central to maintain profitability and be able to realize projects also in the future. This is something we will ensure together with Aibel through these contracts,” says Geir Tungesvik, Equinor’s senior vice president for project development. 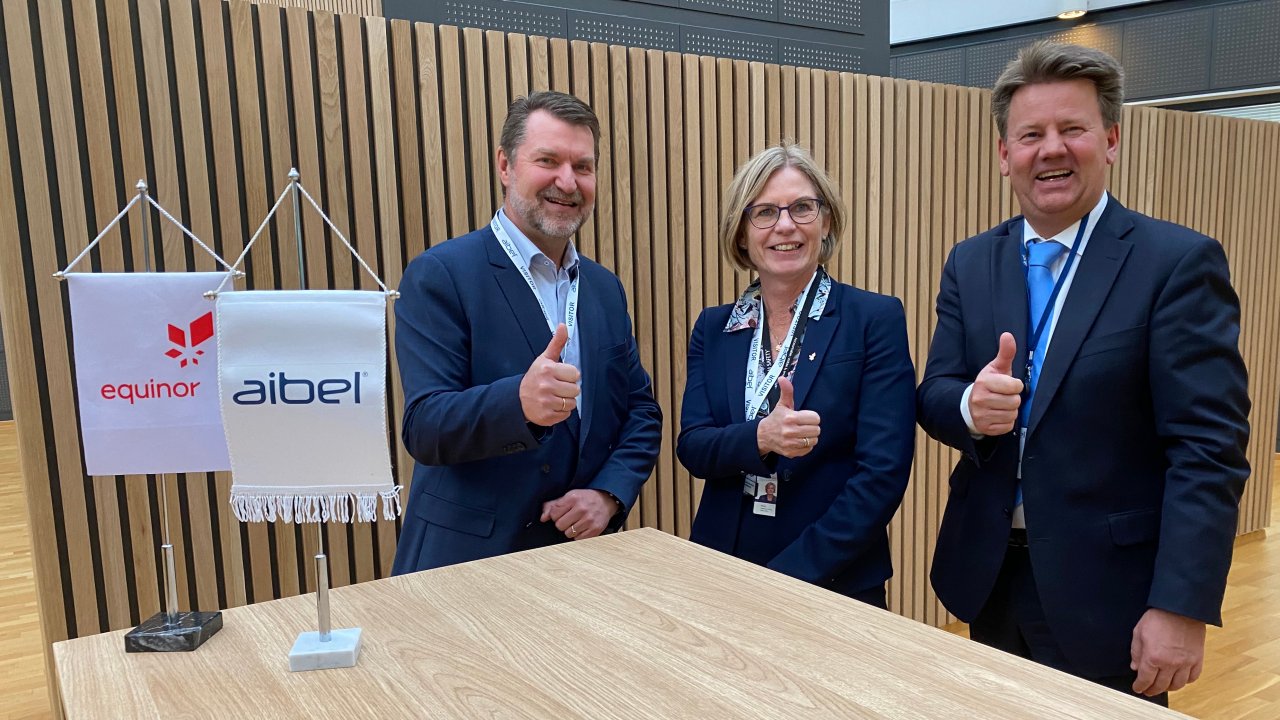 Aibel has been awarded a contract for front-end engineering and design (FEED) for the unmanned processing platform at the Krafla field. The award is a continuation of the pre-FEED contract they were awarded in 2020. The study will form the basis for tying an unmanned platform to the Aker BP-operated platform on the NOA field. The study is valued at just above NOK 180 million.

In June 2020, the licensees in Krafla, NOA, and Fulla agreed on a coordinated development of the fields, of which Equinor is operator of Krafla in the north and Aker BP is operator of NOA Fulla in the south.

The planned development concept involves an unmanned production platform (UPP) to which subsea installations on Askja, Krafla, and Sentral will be tied in. Operations will be run from Equinor’s operations center at Sandsli in Bergen, representing a new and important technology development providing a more cost-effective field development solution compared to conventional platform concepts.

The power demand of Krafla and NOA Fulla will be met by power from shore through a submarine power cable from Samnanger in Vestland county. Plans call for an investment decision to be made at the end of 2022. Given an investment decision, the supplier selection for the implementation contract will also be made in 2022.

Aibel has been awarded a FEED study, including an option for an extended FEED study and the actual implementation of topside modifications for tying the Asterix discovery to the Aasta Hansteen platform.

The total value of the FEED study is calculated to be just above NOK 75 million. The implementation option is calculated to exceed NOK one billion, including for example a 430-tonne module to be assembled in the North Sea Hall at Aibel’s yard in Haugesund.

Located in 1350 meters of water in the Norwegian Sea, Asterix is a subsea development taking place around 80 kilometers west of the Aasta Hansteen platform. The project will help extend the life of the Aasta Hansteen field, which will drop below plateau production in 2026 when Asterix is to be phased in. Plans call for the gas to be processed and then transported to the market via the Polarled pipeline to the terminal at

Nyhamna. The chosen concept includes for example a subsea template with three gas producers and a pipeline of 80 kilometers.

An investment decision is scheduled for the autumn of 2022.

Valued at close to NOK 500 million, this contract is expected to employ around 70 people during the next three years. This is the fourth contract awarded to Aibel for modifications in the Sleipner area, where Equinor is cooperating with Aibel in a portfolio organization.

Removal of the current vessel solution will reduce CO2 emissions from the field by around 18,000 tonnes per year. The new pipeline will strongly reduce annual operating costs from the field while helping extend field production.

On behalf of the operator Gassco and the Gassled partnership, Equinor has awarded Aibel a FEED contract for electrification of turbines and pressure boilers at the Kårstø processing plant.

The contract was awarded on 12 October however it was officially signed on 23 November. The value is estimated at NOK 130 million for the FEED study, which will form the basis for a cost evaluation before a final investment decision is to be made at the end of 2022.

An implementation option has also been awarded at a preliminary estimated value of more than NOK three billion. The study is expected to employ around 85 people on average, and up to 600 during the implementation phase.

The Kårstø electrification project aims to reduce CO2 emissions by close to 500,000 tonnes per year.