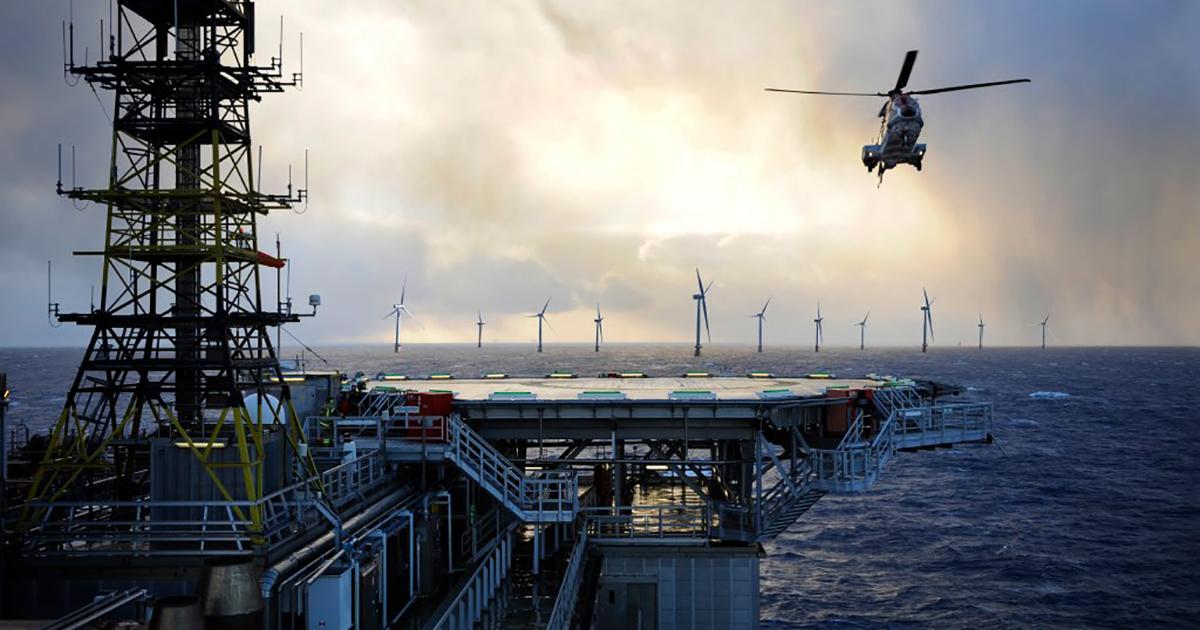 Equinor and the Snorre and Gullfaks partners have made a final investment decision for the Hywind Tampen offshore wind farm development. Two updated plans for development and operation will be submitted to Norwegian authorities.

The oil and gas platforms will be the first ever powered by a floating offshore wind farm. The wind farm will be located some 140 kilometers from shore in 260-300 meters of water between the Snorre and Gullfaks platforms. 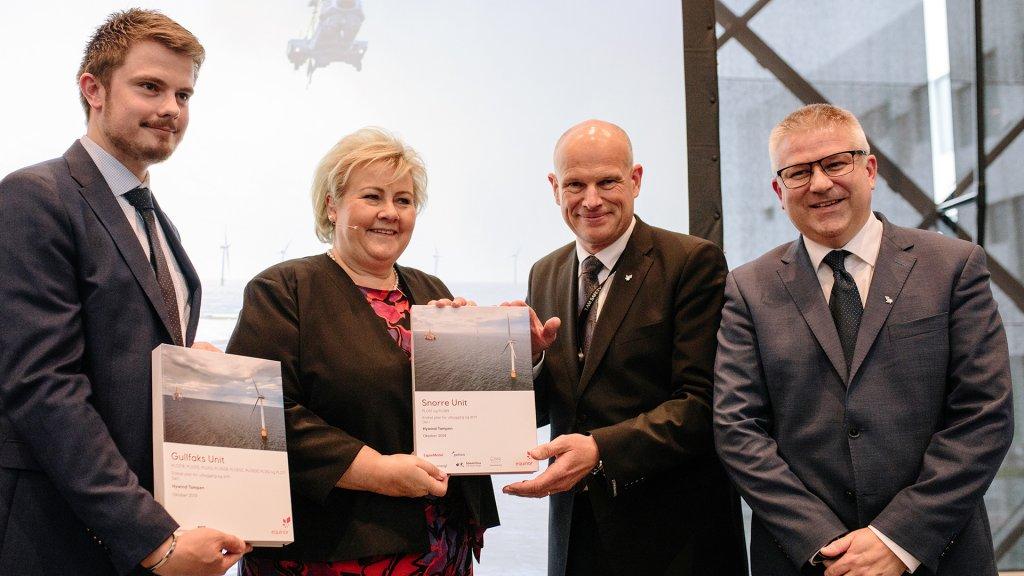 “We have been systematically maturing technologies for floating offshore wind for almost 20 years. The decision by the Snorre and Gullfaks partners helps bring this technology an important step forward. About 80 % of the global resource potential for offshore wind is in deep waters, and floating offshore wind may play an important part in the energy transition towards more sustainable global energy supply. This brings substantial opportunities for Norwegian industry,” says Eldar Sætre, chief executive officer of Equinor.

The Hywind Tampen investments will total almost NOK 5 billion. Norwegian authorities through Enova have made a funding commitment of up to NOK 2.3 billion for the Hywind Tampen project. In addition, the Business Sector’s NOx Fund has decided to support the project by up to NOK 566 million.

The wind farm will consist of 11 wind turbines based on the Hywind technology developed by Equinor. The 8 MW turbines will have a total capacity of 88 MW, capable of meeting about 35 percent of the annual power demand of the five Snorre A and B, Gullfaks A, B and C platforms. 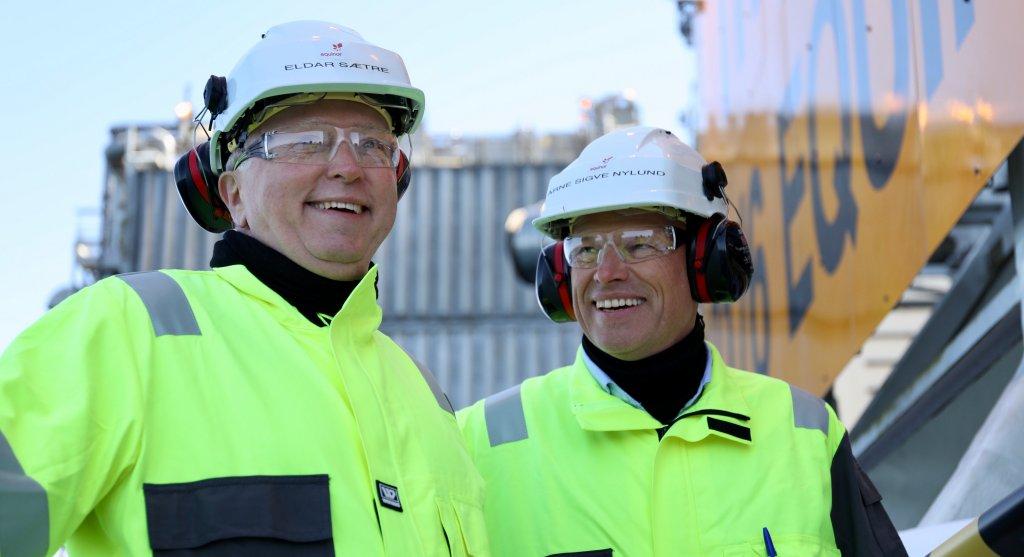 “The pioneering Hywind Tampen project will help cut emissions from Gullfaks and Snorre. We are driving a transition aimed to sustain and add value on the Norwegian continental shelf, while reducing the carbon footprint from our operations,” says Arne Sigve Nylund, Equinor’s executive vice president for Development & Production Norway.

By reducing the use of gas turbines on the fields the project helps cut CO2 emissions by more than 200,000 tonnes per year, equivalent to the annual emissions from 100,000 passenger cars.

“The authorities’ consent to extending the productive life of the Gullfaks field to 2036 and the Snorre field to 2040, up to 20 years longer than when the fields were initially planned, has been essential to realizing the Hywind Tampen project,” says Nylund.

According to a study performed by Multiconsult the Hywind Tampen project will generate 1550 to 3000 man-years through the field’s productive life in spin-offs for Norwegian industry. Most of the spin-offs will be generated in the project’s development phase.

Scheduled to come on stream in late 2022 Hywind Tampen will be operated from Equinor’s Bergen office. Gulen Industrihamn in western Norway has been chosen for the assembly of the floating wind turbines for Hywind Tampen before being transported to the field in the North Sea.