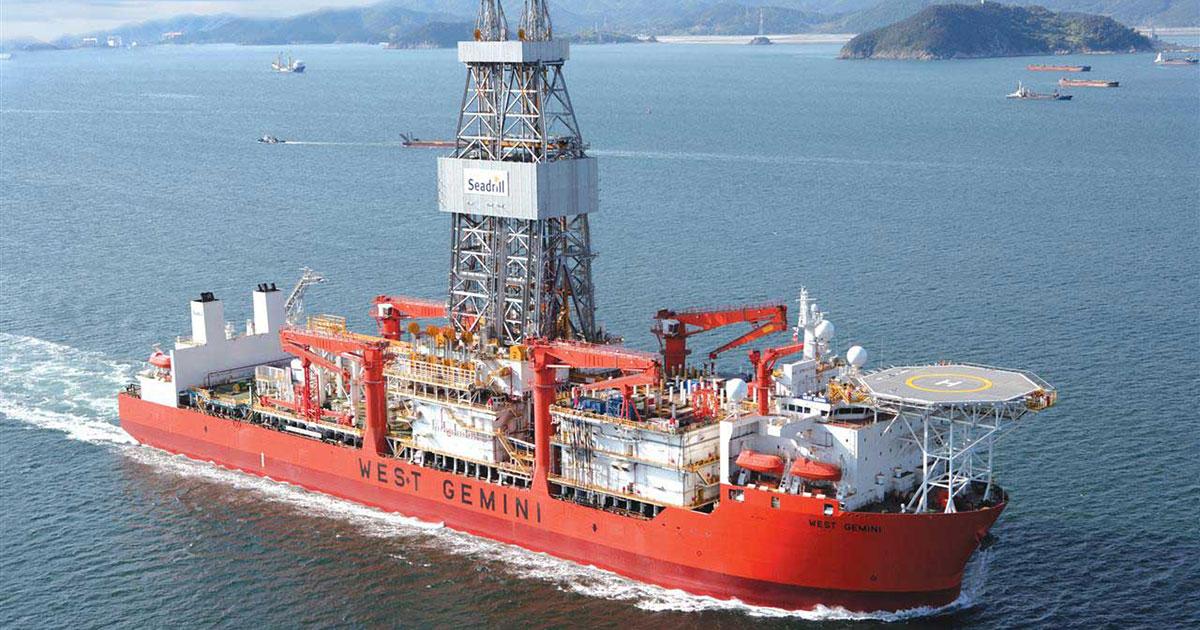 Eni has made the fifth oil discovery in one year in Block 15/06, in Angola’s deep offshore. The well has been drilled on the Agidigbo exploration prospect, and analysis of post drill results indicate between 300 and 400 million barrels of light oil in place. 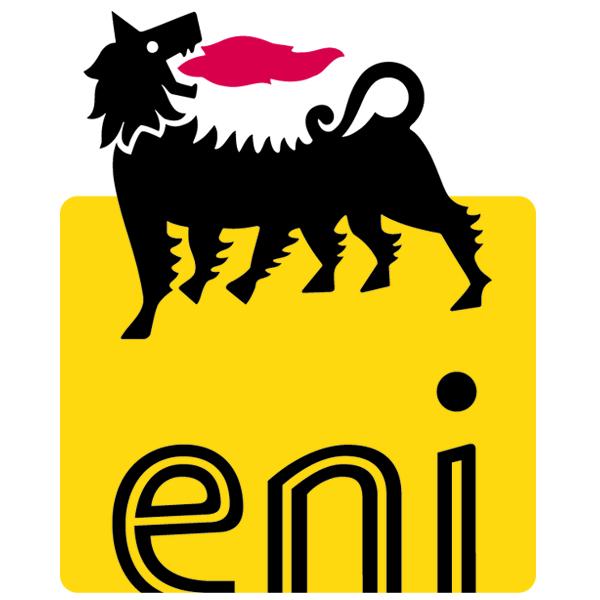 The Agidigbo-1 NFW has been drilled by the West Gemini drillship in a water depth of 275 meters, and reached a total depth of 3800 meters. It proved a single hydrocarbon column composed by a gas cap of about 60 m and 100 meters of light oil with an oil down to. The hydrocarbons are contained in the Lower Miocene sandstones with good petrophysical properties. The discovery has further upside that will be proved by an appraisal campaign planned in early 2020.

Due to its proximity to East Hub’s facilities and subsea network, which are at about 10km away, production from Agidigbo can be fast-tracked, thus extending the Armada Olombendo FPSO production plateau.

Agidigbo is the fifth discovery of commercial nature since the Block 15/06 Joint Venture re-launched its exploration effort one year ago. It follows the discoveries of Kalimba, Afoxé, Agogo and Ndungu. The five discoveries altogether are estimated to contain up to 1.8 Billion barrels of light oil in place with possible upside. These new discoveries further confirm the exploration potential of the block and the effectiveness of the exploration skills and proprietary technologies that Eni is utilizing to unlock the full potential of the area.

Angola is a strategic Country for Eni’s organic growth. Eni has been present in the Country since 1980 and currently accounts an equity production of about 150,000 barrels of oil equivalent per day. In Block 15/06 the two oil development projects, West Hub and East Hub, currently produce about 155,000 barrels of oil per day (100%). Eni is also operator of Cabinda Norte Block, located onshore.