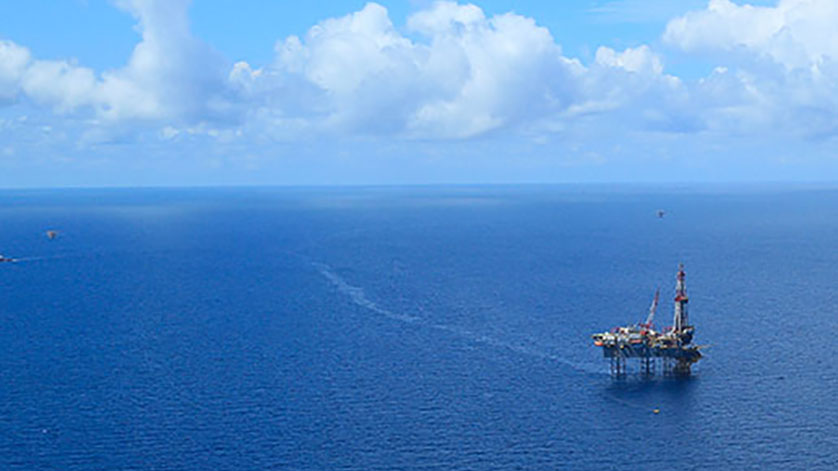 Eni has been granted 3 of 10 offshore blocks awarded by Mexico’s National Hydrocarbon Commission (CNH) in the Sureste Basin, in the Gulf of Mexico. This result boosts Eni’s presence in a market that only opened up to foreign investments in 2014, in line with the country’s Energy Reform, and which has huge growth potential. The award is the outcome of the first bids called under “Ronda 2”, in which CNH offered blocks located in water depth ranging from 20 to 500 meters in the Sureste and Tampico-Misantla Basins.

Eni already holds a 100% stake in Area 1 in the Sureste Basin, where the exploration and appraisal campaign is successfully ongoing and a fast-track plan for the development of the Amoca field is being finalized, with plans for an early production phase. The new blocks are joined to Area 1 and, in the case of a successful exploration campaign, will allow Eni to build up a new core area of considerable size with significant operational synergies in the Country.

Eni has been present in Mexico since 2006, and it established its wholly-owned subsidiary Eni Mexico in 2015.