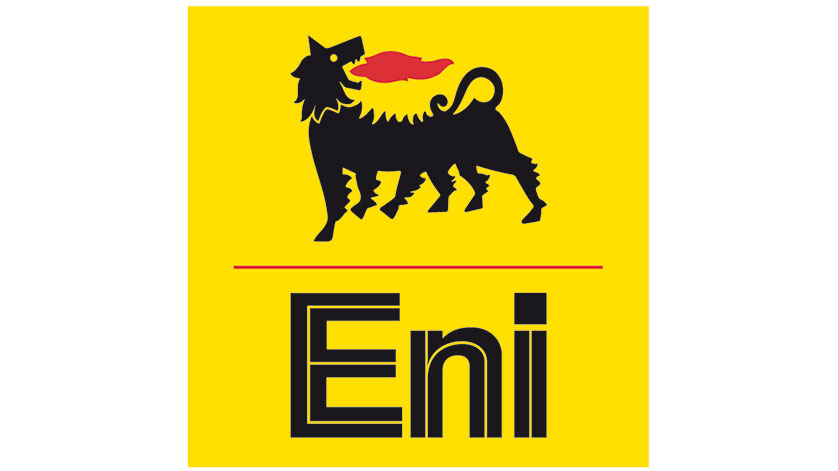 Eni chief executive, Claudio Descalzi, and the Rector of the Alma Mater Studiorum University of Bologna, Francesco Ubertini, in the presence of the Environment Minister, Gian Luca Galletti, on Monday, June 12, signed a three-year research and development collaboration agreement in the field of energy.

For years, the University of Bologna and Eni, two examples of excellence in their respective fields, have developed synergies in research and training. This long-standing cooperation relationship has now been reinforced with the signing of a 3-year framework agreement and the commitment of €5 million.

The agreement will focus on the university’s areas of excellence that can support Eni’s technological development: safety, energy transition, renewables, support for operational excellence and industrial systems.

“For Eni, this Framework Agreement with the University of Bologna is further confirmation of our strategy for building partnerships with examples of excellence in the Italian university sector,” said Eni chief executive Claudio Descalzi. “The three-year agreement we have just signed will give Eni access to an extraordinary pool of expertise in an area that is very important area for us and enable us to direct our collaboration towards the development of technologies to support the energy transition, environmental protection and the reuse of our industrial sites.”

In the view of Italian Environment Minister, Gian Luca Galletti, “this agreement is extremely important as it is a concrete example of the joint efforts between companies and universities that we have promoted at our G7 meeting. Businesses that are looking to the future need excellence in the field of science and research for a sustainable technological development. Consequently, I am particularly proud that a great company like Eni has chosen to cooperate with the university of my home city, which is Europe’s oldest university,” Galletti concluded.

The agreement also confirms Eni’s commitment to scientific and technological research, as well as its strategy of developing strong links Italian academic excellence, with a view to establishing strategic partnerships able to better align the skills, competences and knowledge of the academic world with Eni’s business objectives.

The agreement extends and establishes a multi-year collaboration between the university and Eni on energy-related research and development issues.

Over the years, Eni has consolidated collaboration with teachers and researchers from various departments of the University of Bologna that have contributed to a range of research projects, studies and training courses in fields such as safety and environmental sustainability, sustainable technologies, alternative energy sources as well as the monitoring of the regional coastal system.

The forms of such collaboration have been varied: the funding of research grants, participation in joint projects on competitive tenders at the European level, national research projects, the organization and implementation of Masters’ courses and the training of highly specialized figures able to operate in the fields of planning, safety and environmental management.

Recent collaboration activities between Eni and the University of Bologna have included studies on innovative materials for the production, from natural gas, of methanol, and those on the integration of wind power, energy storage and the production of natural gas at offshore assets.