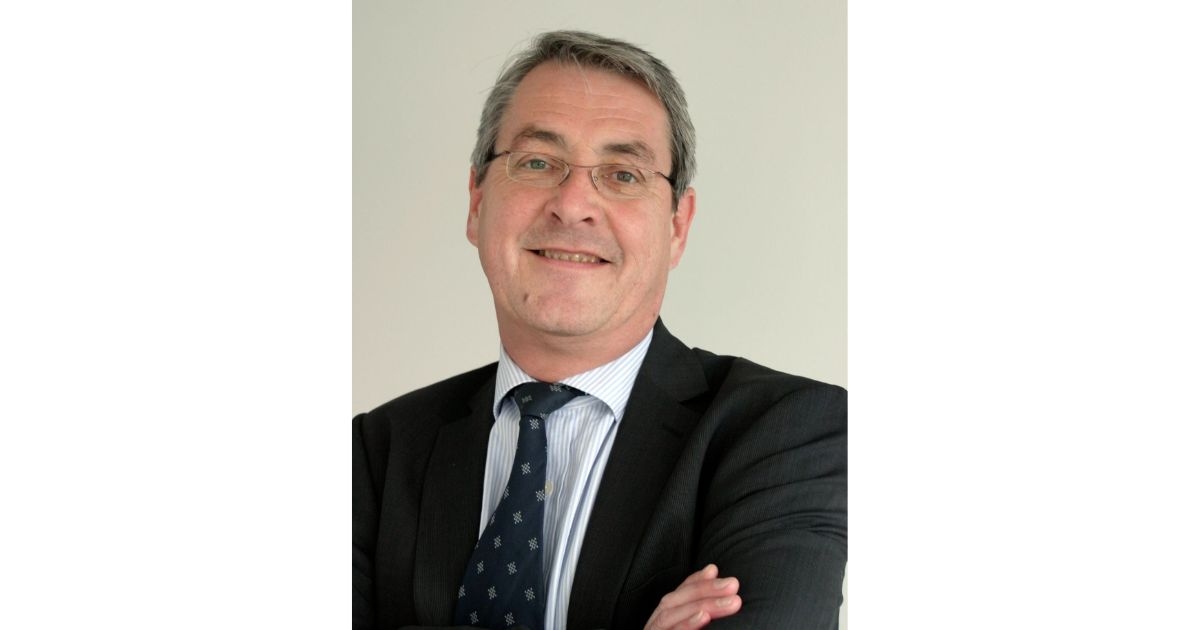 The new carbon storage areas have the potential to make a significant contribution towards aims of storing between 20-30 million tonnes of carbon dioxide by 2030. Following the Intergovernmental Panel on Climate Change report published on April 2022, the news is welcomed across the country not least by companies in the east eager to enter the market, led in the Southern North Sea by the Bacton Energy Hub (BEH) study.

With thirteen areas offered for license of the coast with a mixture of saline aquifers and depleted oil and gas field storage opportunities, EEEGR’s Executive Director of Policy and External Affairs, Simon Gray, shares the industry’s delight at the prospects on the horizon for the region:

“EEEGR is delighted to see that the North Sea Transition Authority have launched their first-ever carbon storage licensing round with 13 areas of exciting potential available.  Of course, of particular interest to our region are the opportunities in the Southern North Sea which could be of huge benefit to the Bacton Energy Hub (BEH) study, considering the possibilities for hydrogen coupled with Carbon Capture and Underground Storage (CCUS).”

“This announcement states that the ‘capture of CO2 emissions from industrial processes will play a crucial role in decarbonizing the UK’s major industries […] This CO2 is then transported from where it was produced, via ship or in a pipeline, and stored offshore, deep underground in geological formations.’  This is precisely what the BEH study is considering, with the production of ‘blue’ hydrogen from natural gas reserves, removing the carbon, and then injecting this carbon back into disused gas wells prior to the sealing of these wells, trapping the carbon permanently,” he concluded.

It is understood that the application window will be open for just 90 days, closing on September 13, and will be evaluated by the NSTA on technical and financial criteria.