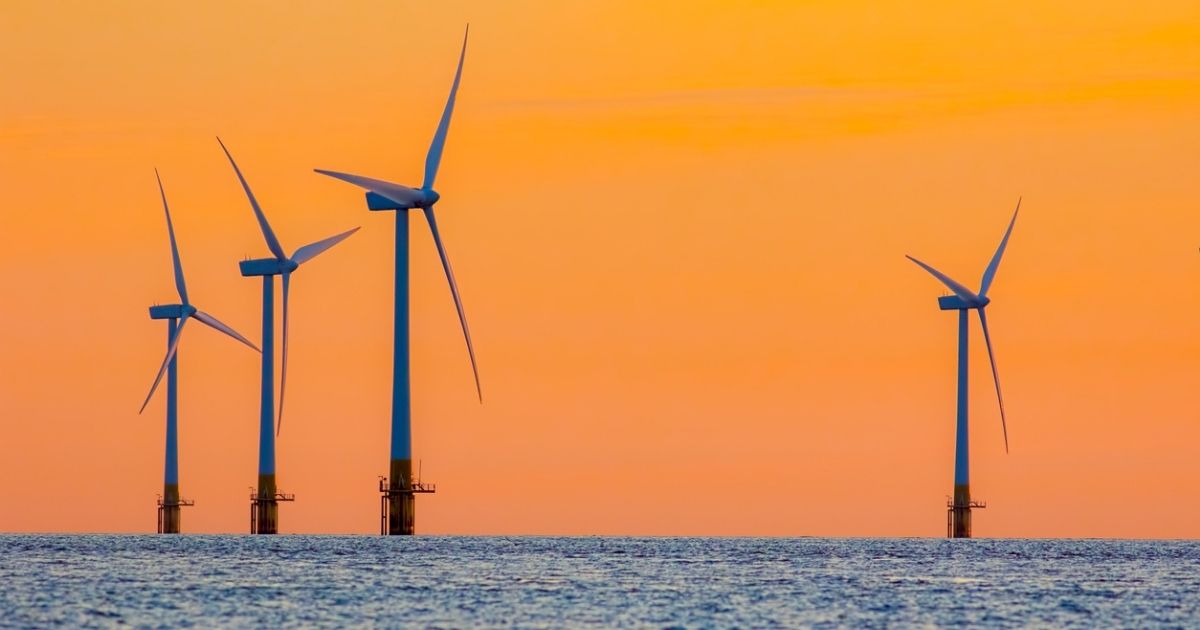 Secretary of the Interior Deb Haaland has outlined the path forward for future offshore wind leasing to meet the Biden-Harris administration’s goal to deploy 30 gigawatts (GW) of offshore wind energy by 2030.

During a speech at the American Clean Power’s Offshore WINDPOWER Conference & Exhibition in Boston, Mass., the Secretary announced plans for the Bureau of Ocean Energy Management (BOEM) to potentially hold up to seven new offshore lease sales by 2025 in the Gulf of Maine, New York Bight, Central Atlantic, and Gulf of Mexico, as well as offshore the Carolinas, California, and Oregon.

“The Interior Department is laying out an ambitious roadmap as we advance the Administration’s plans to confront climate change, create good-paying jobs, and accelerate the nation’s transition to a cleaner energy future,” said Secretary Haaland. “This timetable provides two crucial ingredients for success: increased certainty and transparency. Together, we will meet our clean energy goals while addressing the needs of other ocean users and potentially impacted communities. We have big goals to achieve a clean energy economy and Interior is meeting the moment.”

As directed by President Biden’s Executive Order 14008, Tackling the Climate Crisis at Home and Abroad, the Interior Department has partnered with other federal agencies to increase renewable energy production on public lands and waters —including a commitment to deploy 30 gigawatts of offshore wind by 2030 and a target goal of permitting at least 25 gigawatts of onshore renewable energy by 2025.

BOEM is working on refining its process for identifying additional Wind Energy Areas (areas that may be suitable for offshore wind energy leasing). More specifically, BOEM is developing clear goals, objectives, and guidelines that can be shared with government agencies, Tribes, industry, ocean users, and others prior to identifying such areas. In addition, BOEM will use the best available science as well as knowledge from ocean users and other stakeholders to minimize conflict with existing uses and marine life.

“We are working to facilitate a pipeline of projects that will establish confidence for the offshore wind industry,” said BOEM Director Amanda Lefton. “At the same time, we want to reduce potential conflicts as much as we can while meeting the Administration’s goal to deploy 30 GW of offshore wind by 2030. This means we will engage early and often with all stakeholders prior to identifying any new Wind Energy Areas.”

In addition to identifying new offshore wind lease sales, BOEM is considering innovative lease stipulations consistent with the goals and objectives of the Outer Continental Shelf Lands Act, such as lessee reporting requirements on efforts to minimize conflicts with other ocean users; mechanisms for project labor agreements; and investments in the U.S. domestic supply chain. Such stipulations were included in the New York Bight Proposed Sale Notice announced in June of this year.

The Biden-Harris administration has made significant progress to spur responsible offshore wind development, which is driving the establishment of a robust domestic supply chain and the creation of resilient clean energy that will combat climate change and create good-paying jobs. BOEM completed its review of a Construction and Operations Plan (COP) for the Vineyard Wind project earlier this year, and is currently reviewing nine additional COPs with plans to complete the review of at least another six by 2025, for a total of at least 16 COP reviews representing more than 19 GW of clean energy.