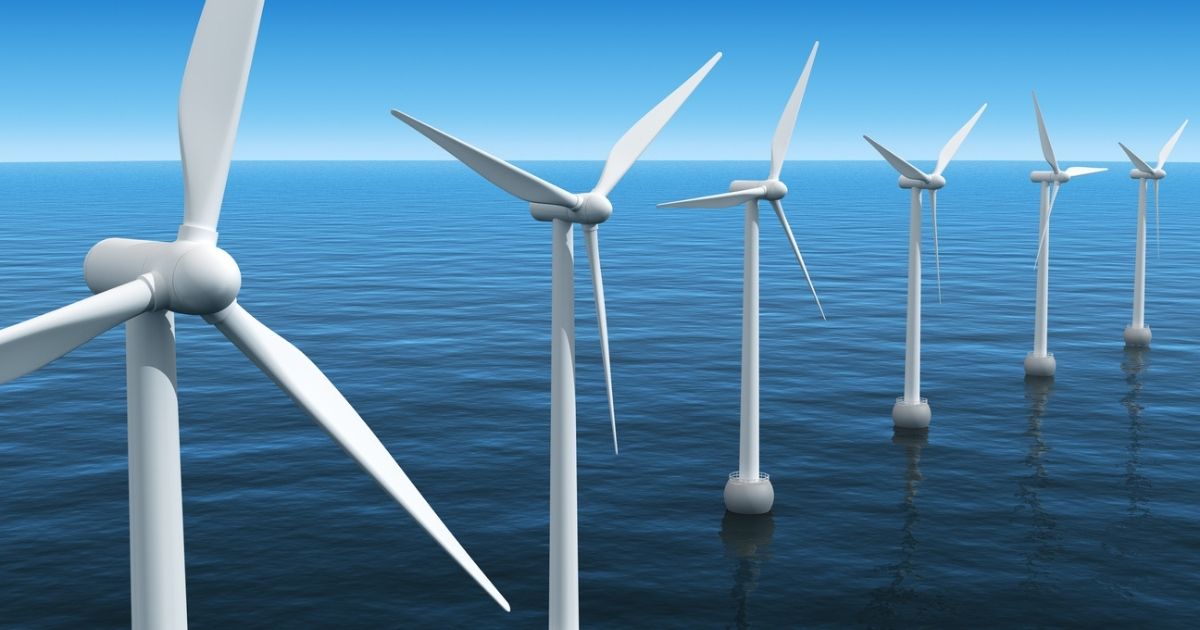 DNV, the independent energy expert and assurance provider, has been selected by the Korean Energy Agency (KEA) to deliver Type Certification services for the Korean wind energy market.

This new DNV service for the Korean market will result in a convenient and cost-effective process for manufacturers around the world to achieve certification for their wind turbines selected in Korean wind farm projects. The certification will be granted according to Korean standards and the international certification scheme IEC.

In its latest Energy Transition Outlook Report (ETO), DNV forecasts significant scaling of global installed offshore wind capacity, from 29 GW in 2019 to 1,748 GW in 2050. In line with this global development, South Korea has plans to increase its wind energy capacity, to realize its commitment to climate neutrality in 2050. According to the Global Wind Energy Council (GWEC), Korea is targeting 9.2 GW of wind power by 2025 and 16 GW by 2030, of which 12 GW will comprise offshore wind. To achieve this, the government has recently announced plans to build an 8.2GW offshore wind facility which could become the world’s largest offshore wind power plant.

“As wind parks will increasingly be erected offshore, in greater water depths, harsh climates and remote locations, we observe that wind farm developers are also increasingly insisting on certification as a key risk mitigation measure in the technical due diligence process,” says Brice Le Gallo, Regional Director for Asia Pacific at DNV.

DNV is present in Korea since the 1970s. Today, more than 300 experts located in five cities provide assurance, classification and risk management services to customers across different sectors, including the energy, oil & gas, offshore and maritime industries. We bring trust to the entire energy value chain through our advisory, monitoring, verification, and certification services.