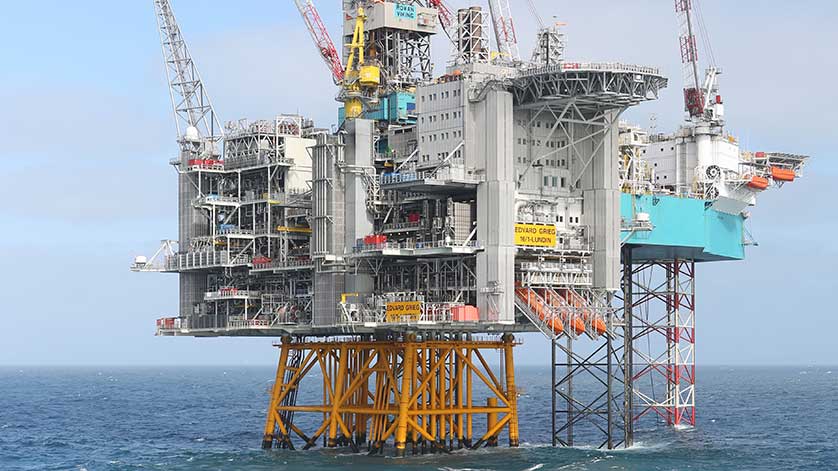 Opportunities for digitalization are currently being embraced by the oil and gas sector. However, there are few practical use cases of it yet. Lundin Norway and DNV GL have developed the first step in a solution for predicting unplanned shutdowns of Lundin Norway’s Edvard Grieg production platform.

The Edvard Grieg production platform is a modern hydrocarbon processing facility that has been in operation for nearly two years. It is located at Utsira High in the North Sea and operated by Lundin Norway (65%), OMV Norge (20%) and Wintershall Norge (15%). The energy required by this infrastructure is monitored by more than 2,000 sensors. Is it possible to identify in the data generated by the sensors that critical equipment is about to shut down before it happens? And thereby take preventive actions to avoid production disturbances? 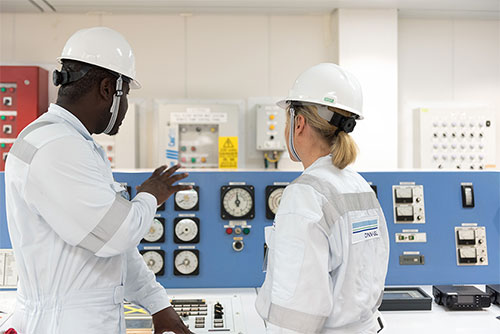 The aim of this project was to demonstrate the suitability of data analytics techniques to detect events that might cause an unplanned shutdown, and thereby initiate necessary preventive actions. Lundin and DNV GL - Oil & Gas gave four students the challenge to develop a data analytics application. With some fresh minds on board and supported by experienced experts from both companies, progress has been beyond expectations.

“In a very short time frame, the project team has come a long way in substantiating the value of using data analytics techniques to improve our operations,” says Kari Nielsen, Head of Field Operations, Lundin Norway. “This is very encouraging and motivates us to continue our efforts.”

“We’ve seen similar results in several other digitalization initiatives we’ve had lately. Engineers with domain knowledge of oil and gas operations are critical to complement the data analytics approach. This means that DNV GL, as a technically skilled company, has a significant role to play in the digital future,” says Kjell Eriksson, Regional Manager Norway, DNV GL - Oil & Gas.

The students created several statistical models which they trained using the data generated by a selection of the sensors available in the system. An application was built to analyse the results of each statistical model and generate a warning message any time there is a high probability that a trip can occur, giving the operator a time window to take preventive actions.

“It’s been a huge inspiration to work with such a motivated and creative team. Experienced engineers who have been in the game for some time benefit from having unbiased and fresh digital minds on board,” says project manager Francisco Martin-Recuerda, DNV GL – Oil & Gas.

See more about the digitalization in the oil and gas industry here.