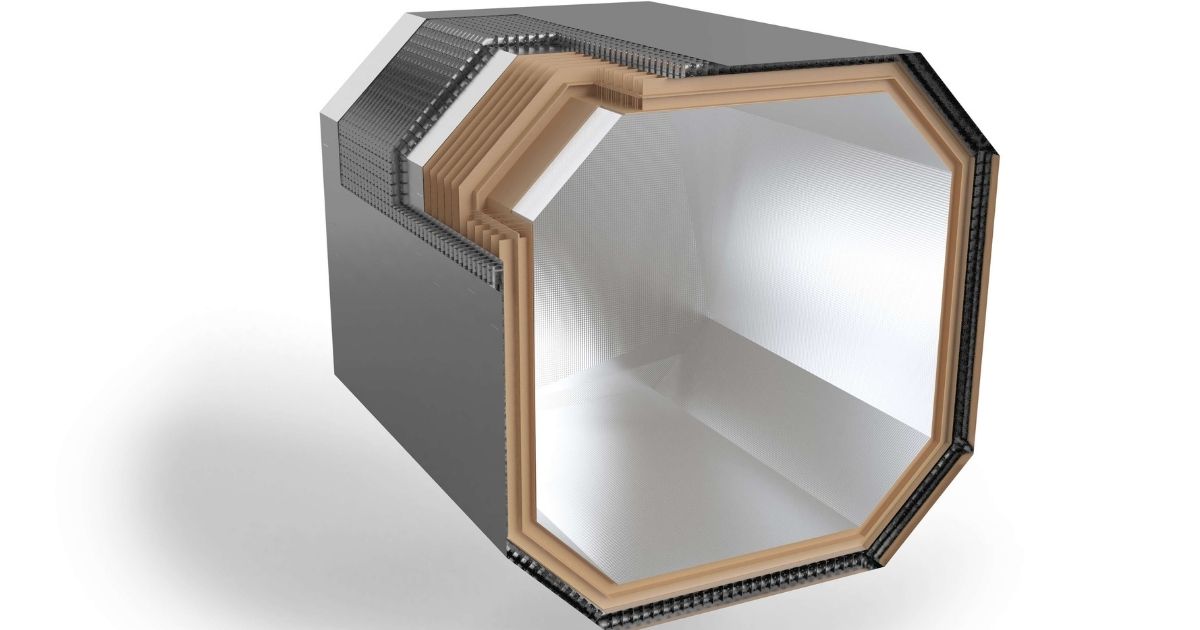 DNV, a world’s leading classification society, has awarded IC Technology (ICT) an Approval in Principle (AiP) for its new liquid hydrogen membrane type containment system. Hydrogen is emerging as a key to enabling the energy transition, in particular as a store for surplus renewable energy and a way to couple the renewable power sector to other more power-dense sectors.

ICT’s new containment system consists of two stainless steel membranes and two vacuum insulation layers, separated by the secondary barrier. The primary barrier is based on a patented membrane technology that defines a closed volume, enabling active cooling of cargo by helium circulation. The vacuum insulation arrangement provides efficient thermal insulation of the tank and enables detection and handling of hydrogen leakage from the tank, as well as any air leakage through the supporting structure and into the secondary insulation space.

“We are very excited to have been awarded this AiP from DNV,” said Otto Skovholt, founder, and CTO of ICT. “This is an important milestone in realizing our technology for liquid hydrogen storage and distribution, which will have a wide range of applications for a number of industries – and in particular for the maritime industry to realize large scale liquid hydrogen carriers.”

“We are very pleased to have been asked by ICT to work on this AiP,” said Johan Petter Tutturen, Business Director Gas Carriers, at DNV Maritime. “Hydrogen, as an energy carrier and a fuel, is potentially one of the foundations of the energy transition. As such it is essential that industry is able to pursue the enabling technologies safely and with confidence. An AiP can help build this confidence, by demonstrating that new solutions have been assessed based on long-standing, trusted and independent standards.”

The system arrangement, safety systems, and structural function of the insulation panels and the membranes have been evaluated for compliance with the IMO Interim Recommendation for Carriage of Liquefied Hydrogen in Bulk, the safety targets of the IGC Code, and the DNV Rules for the Classification of Ships Pt.5 Ch.7. As the requirements for the carriage of hydrogen in bulk have not yet been implemented in international maritime regulations or in class rules, the acceptance of membrane containment systems for liquid hydrogen is subject to acceptance by individual flag state administrations.

An Approval in Principle is widely recognized in the industry as an early phase verification level for new design concepts or for existing designs in new applications. An AiP issued by DNV is an independent assessment of a concept according to an agreed requirement framework within DNV Rules, notations and regulations for which DNV is authorized to carry out third part verification, confirming that a design is feasible and that no major obstacles would prevent the concept from being realized.

In DNV’s Maritime forecast to 2050, hydrogen was identified as an integral part of shipping’s path to decarbonization, as a building block in the production of several carbon-neutral fuels such as e-ammonia, blue-ammonia, and e-methanol. In addition, the report suggested it could find applications in some vessel types, such as ferries and cruise vessels, as well as in specific regions where investments have been made into local production and distribution.