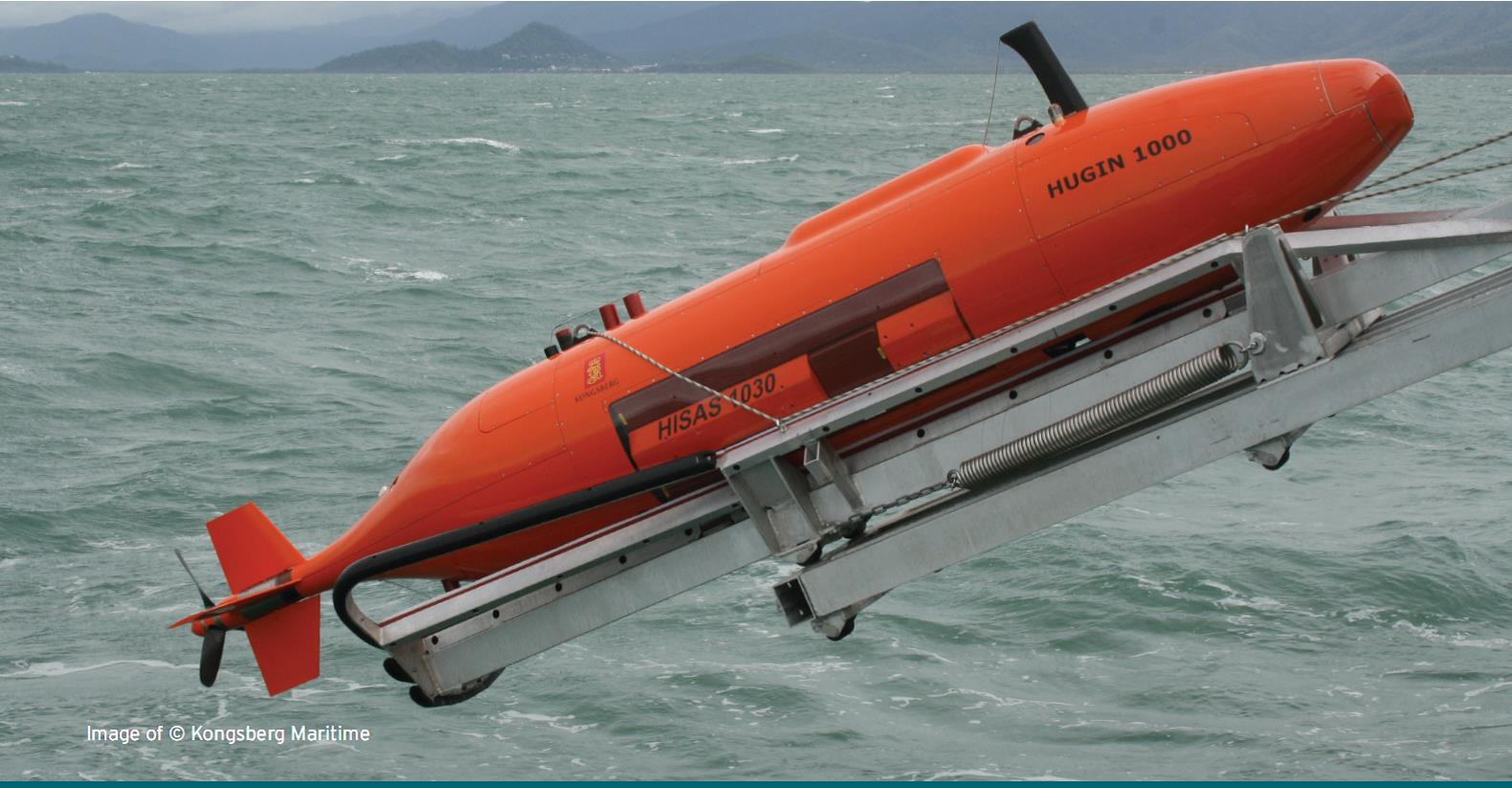 The contract is for the provision of geo-hazard survey on a seafloor area of 1640 km2 in the Libra field. Libra field is located in a water depth of approximately 2000 meters in the Santos Basin, about 230 kilometres of the coast of Rio de Janeiro, Brazil. Surveys will be performed with a 3000 meter rated Autonomous Underwater Vehicle (AUV). The AUV is capable of delivering high resolution high quality HISAS bathymetry and side scan sonar data for Sub Bottom Profiling (SBP) at high speeds. The AUV operations are launched and supported by the survey support vessel MV Tau on charter with DeepOcean. The contract will commence as soon as current AUV commitments have been completed.

“The combination of DeepOcean’s impressive track record of more than 60 000 km of high specification pipeline inspections and route surveys and AXA employees’ long term experience in AUV based seabed mapping services is compelling. Winning this contract on Libra is a great recognition of our services on this strategically important project to our valued clients in Brazil.” says the experienced Donizeti Carneiro, Commercial Manager of AXA.

“This is the second AUV based survey contract DeepOcean and AXA have been awarded recently in Brazil, and supports our strategic investments in AUVs to add to our extensive range of global ROV based subsea survey and pipeline inspection services. This contract will be executed from our office in Brazil” says Mads Bårdsen, DeepOcean’s EVP International.