Crucial Milestones for Advanced Technologies for the Offshore Wind Industry 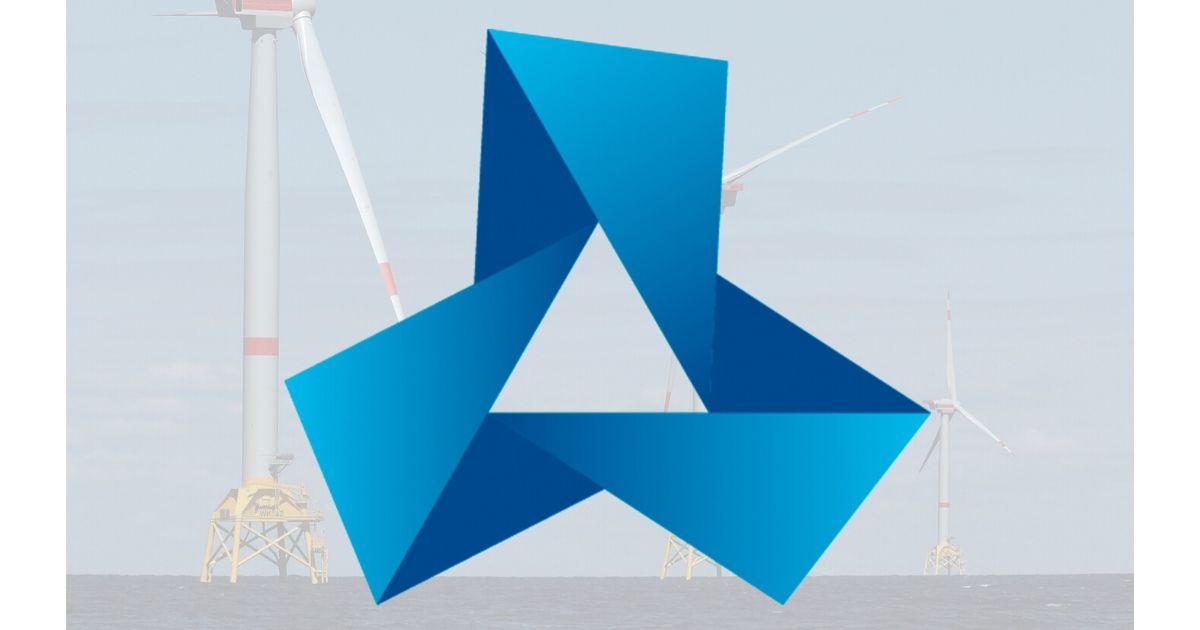 ROMEO Project, which is focused on the development of advanced technologies to reduce the O&M costs of the offshore wind farms, enters its fourth year of execution with the achievement of crucial milestones, such as the deployment of the data acquisition and analytics ecosystem, and the verification that the ROMEO platform may be effectively applied for O&M optimization.

Significant progresses have been made regarding the development of physical models which will allow early fault detection, diagnosis and prognosis and reducing the number of failures. In addition, the testing of the connections for real time data aggregation and integration has been achieved, thus having been demonstrated the main operability of the project, from capturing data from wind farms to getting results in the O&M tool after having passed through the analytics cloud platform.

The main progresses of the project, backed by the European Union’s Horizon 2020 program, were discussed during the annual General Assembly, celebrated between the 3th and 4th of June through digital platforms due to Covid-19 emergency situation.

All the partners of ROMEO’s consortium gathered to analyze the results of their work in the different ongoing work packages. With this information, the members of this project will be able to coordinate the following steps for the next months, that will suppose a new key period for the development of the project and its technologies.

In the virtual General Assembly, the partners discussed in different technical sessions and meetings the results of the work packages. On the one hand, one of the topics arisen was the analysis of the work made on package 5, led by MINSAIT partner, which has been completed. The tasks were focused on the different data acquisition and processing elements and protocols that will address the needs of the overall system in order to cover the requirements identified in WP3 (Wind turbine failure models for a running design) and WP4 (Structural condition monitoring).

On the other hand, the project partners discussed the progresses regarding the Pilot Tests work package, which deals with the testing in the use cases managed by the three ROMEO’s wind farms located in the United Kingdom (Teesside and East Anglia One) and Germany (Wikinger). The most recent result is the achievement of the testing of the connections for real time data aggregation and integration, thus having been demonstrated the main operability of the project, from capturing data from wind farms to getting results in the O&M tool after having passed through the analytics cloud platform.

The next step that will be essential in the following phase of the European initiative will be the development of the data analytics models for the O&M of the offshore wind farms, and the testing of the failure models, the O&M platform and the analytics ecosystem in the three demo sites, in order to test the developments in a real environment.

The first day of the assembly started with the presentation and discussion of Adwen, the leader of WP2, which consists of the physical design of a new wind turbine diagnosis and prognosis solution. This was followed by the rest of the technical sessions of the agenda, concluding with the training session preparation on WP9. WP9’s main goal is to ensure the successful exploitation and final impact on the wind power electric system, of the technology and solutions that are being developed and demonstrated within the project.

Following these sessions, the partners celebrated an Exploitation Board meeting, which included an IP and Standardization Observatory guided by the partner ZABALA. Finally, the consortium had the time for final comments and discussions.

The second day of the General Assembly started with a Technical Committee Meeting and was followed by six technical sessions driven by different partners of the project: IBM Research Europe, Ramboll, Uptime, Iberdrola, and Strathclyde University. They presented and discussed with the rest of the consortium the progresses achieved in the work packages that they lead, which are, respectively, wind turbine offline failure models for a running design, structural condition monitoring, O&M information management platform, pilot tests in United Kingdom and Germany, and impact assessment.