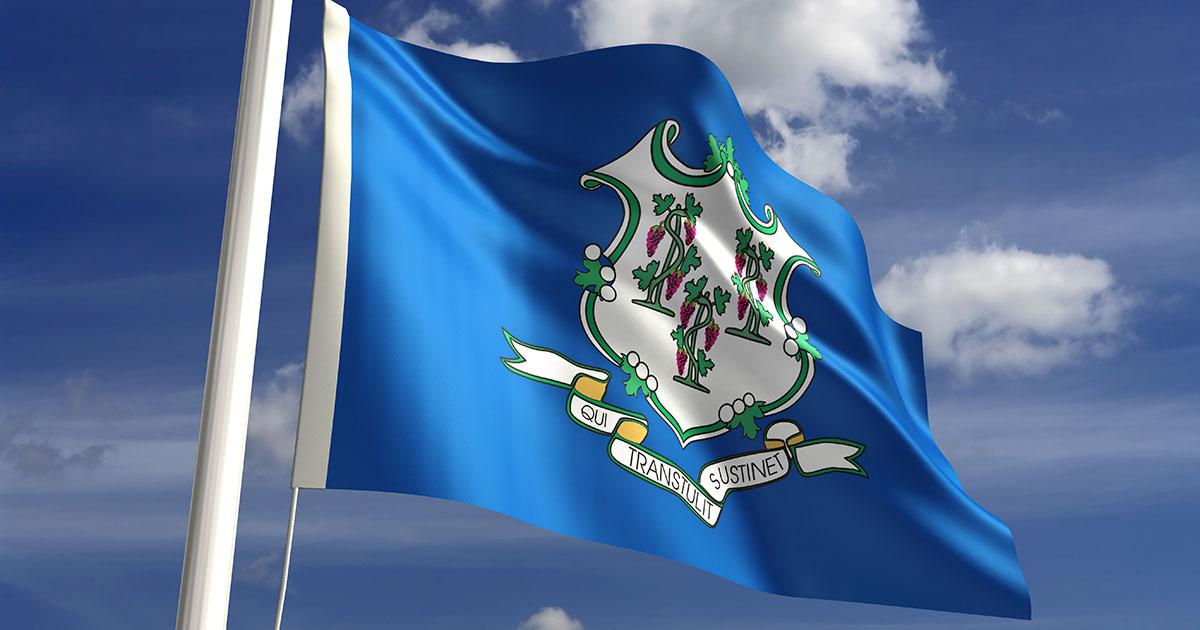 Two major moves in the month of May 2019 have positioned Connecticut as an active participant in the fast-moving New England offshore wind industry.

On Tuesday, May 14, the Connecticut House of Representatives approved a bipartisan plan for wind power off New London that could lead to hundreds of wind turbines in federal waters in the next 10 years. In addition, the State pledged $35.5 million to upgrade and redevelop the State Pier in New London in a public-private partnership with Eversource and Ørsted, part of a $93 million deal to upgrade the pier’s infrastructure to handle heavy-lift cargo.

The legislation approved by the Connecticut House is now under consideration in the State Senate. The bill would require the Department of Energy and Environmental Protection (DEEP) to initiate a solicitation 14 days after passage and set forth a future procurement schedule, among other provisions. The Governor has indicated he will sign the bill if it gets to his desk.

“New England is often referred to as the Saudi Arabia of offshore wind,” said Rep. Charles Ferraro of West Haven, the energy committee’s ranking House Republican. “Connecticut is poised to be a hub of offshore wind. We have three deep water ports with no bridge obstructions. New London has gotten the majority of the attention in the media, but New Haven and Bridgeport” can also benefit from the bill, he noted.

The bill further requires the state to reduce the impact on wildlife and the commercial fishing industry both during the construction of the turbines and once they are operating by requiring bidders to submit mitigation plans.

Offshore wind developer Vineyard Wind praised the bill’s passage. The company said it would invest millions to revitalize Bridgeport Harbor for use as a staging area if it is accepted as a supplier of wind energy for the state.

“[The bill] gives the state a real opportunity to create good paying jobs with good benefits in an industry that’s poised for huge growth in the coming years,” said Eric Stephens, Vineyard Wind’s chief development officer. “We’re excited by the momentum we saw today and look forward to submitting a proposal that will bring tens of millions of dollars of investment to Bridgeport.”

Regarding New London, the Connecticut Port Authority and the terminal operator Gateway will partner with Bay State Wind to fund a three-year development project to upgrade the State Pier’s infrastructure, and upon completion of the project Ørsted/Eversource will enter into a 10-year lease agreement with an option to extend for seven more years.