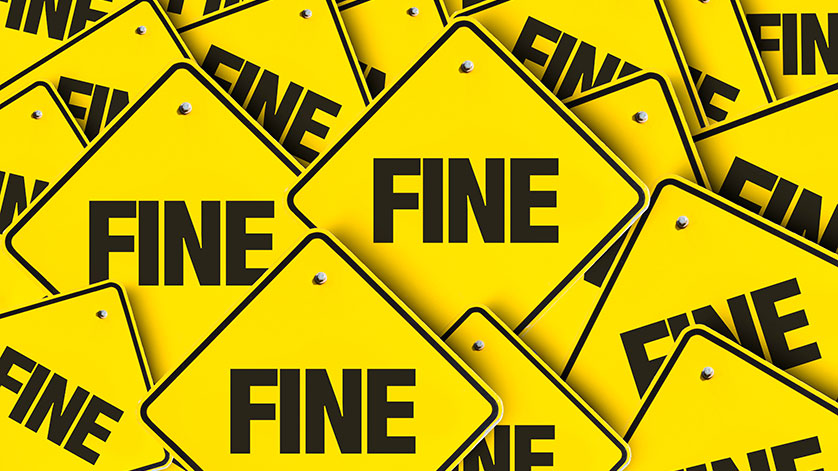 The Washington Post is reporting that United States Coast Guard (USCG) has ordered Taylor Energy Company to contain and clean up an ongoing oil spill in the Gulf of Mexico, which the federal government says has leaked more than a million barrels of oil since 2004—or face fines of $40,000 per day.

According to the Washington Post, the order was issued on 23 October 2018, just one day after that paper reported that the spill ten miles off the coast of Louisiana verged on becoming one of the worst offshore disasters in U.S. history. Taylor Energy disputes this claim on multiple fronts.

Nola.com reports that Taylor “disputes the new leak estimates and the cause of the chronic sheens that often stretch for miles from the well site. According to scientists employed by Taylor Energy, the sheens are caused by oil and gas bubbling up from the oil-saturated seafloor, and not from leaky wells.”

Taylor says that full containment of the leak could cost upwards of $1 Billion.

How did the spill occur? Taylor Energy’s MC-20 Saratoga platform was destroyed by Hurricane Ivan in September 2004. Nola.com reports that “the storm triggered an underwater mudslide that snapped the 550-foot-tall platform’s legs and buried a cluster of wells. Taylor plugged some of the 28 wells and added three containment domes.”

While this latest order is new, ON&T’s sister publication ECO reported on the spill in 2015. For a cumulative look back at satellite evidence for the ongoing spill, click here.