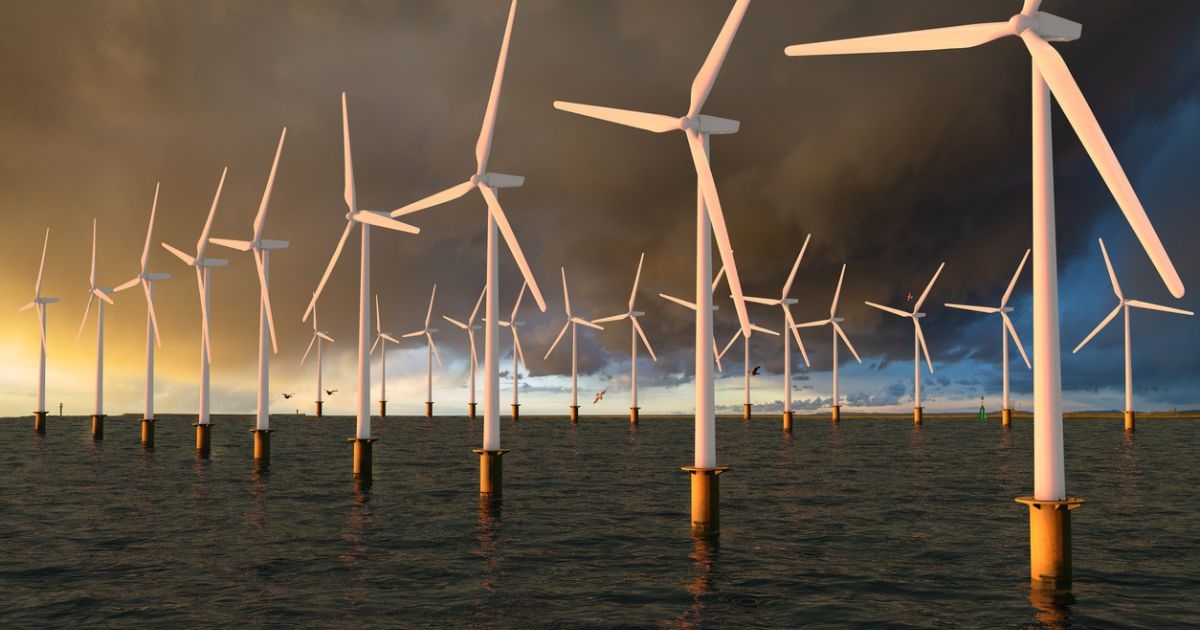 China has rapidly grown into a major offshore wind market in last decade, overtaking the UK in 2021 as the world’s largest producer of electricity from offshore wind (June 2022: China is 45% of global capacity with 102 farms of 24 GW and involving ~5,000 turbines).

• Projections suggest that by the middle of the decade, Chinese offshore wind capacity will more than double to 54 GW (Chinese policy target is 60 GW) and involve 177 farms and 8,700 turbines by end 2025.

•Installed offshore wind capacity off China is set to grow by 12% in 2H 2022, a moderating of growth after the record start-ups of last year and ending of central government subsidy (2021: an extraordinary 16.6 GW was bought online in the final year of supportive subsidies).

• Major Chinese offshore wind developers include CTG (3.4 GW of installed capacity, 4.3 GW under development, 2.6 GW planned), SPIC and CHN Energy with the greatest expansion by 2025 set to be by CTG. On a global basis, Chinese developers constitute 6 of the top 10 by active capacity although all their capacity is exclusively within China.

• Chinese OEMs are expanding production capacities and breaking into overseas markets, such as Italy, Japan and Vietnam (with >350 turbines installed / under construction / potential).

• Investment in China’s offshore wind supply chain has strengthened recently, with many offshore wind industrial supply chain clusters currently under construction or expansion in most coastal provinces. These manufacturing facilities can supply equipment and components for offshore windfarms, including blades, generators, towers, foundations, and cables. Notably, the Dongying Industry Park and associated port is undergoing an expansion towards multi-GW turbine manufacturing capacity, as well as having two dedicated wind berths at port.

• The size of the specialist fleet supporting offshore renewable activity in China continues to expand. The domestically Chinese owned fleet has increased year-on-year over the past decade with some vessel sectors including WTIVs, CTVs and crane vessels having expanded significantly since start-2021, in order to meet the rapidly growing demand for vessels to support wind farm construction, as well as the increasing operations and maintenance work in China.