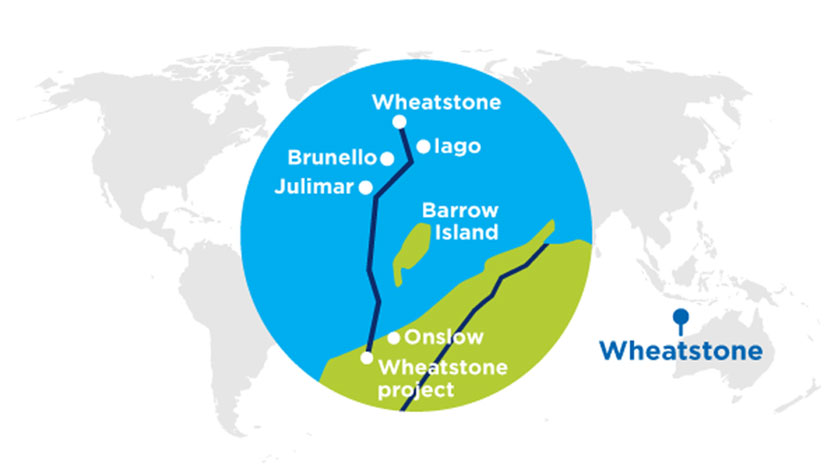 Chevron Corporation (NYSE:CVX) has announced it has started producing liquefied natural gas (LNG) atthe Wheatstone Project in Western Australia. The first cargo is on track to be shipped in the coming weeks.

"First LNG production is a significant milestone and is a credit to our partners, contractors and the many thousands of people who collaborated to deliver this legacy asset," said Chevron Chairman and CEO John Watson. "Wheatstone adds to our legacy gas position in Australia that will be a significant cash generator for decades to come."

At full capacity, the Wheatstone Project's two train LNG facility will supply 8.9 million metric tons per year of LNG for export to customers in Asia. The LNG facility is located 7.5 miles (12 kilometers) west of Onslow and processes natural gas from the Chevron-operated Wheatstone and Iago fields. 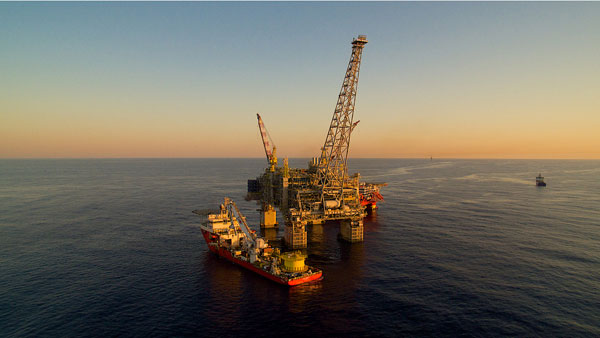 The Wheatstone platform is the largest offshore gas-processing platform ever installed in Australia, with a topside weight of about 37,000 metric tons, and the largest float-over installation Chevron has ever delivered globally. Photo credit: Chevron