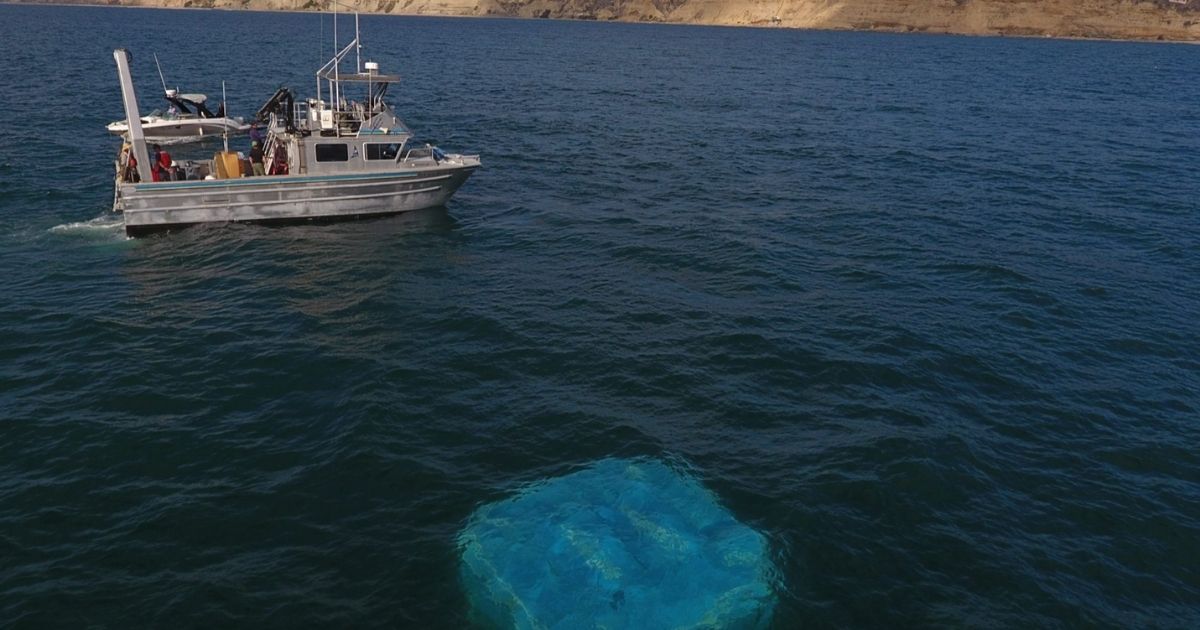 This milestone event marks the beginning of California’s first at-sea, long-duration wave energy pilot operating fully submerged. The CalWave x1™ will be tested for six months with the goal of validating the performance and reliability of the system in open ocean.

This project is supported by a US Department of Energy award with the goal to demonstrate CalWave’s scalable and patented xWave™ technology.

“CalWave’s long-duration deployment is a novel open water demonstration of a wave energy technology with active load management features,” said Jennifer Garson, Acting Director of the Department of Energy’s Water Power Technologies Office (WPTO). “WPTO is pleased to recognize this accomplishment as a major milestone for unlocking the potential of wave energy from our oceans and providing access to clean energy for the growing blue economy in the US.”
Several key partners collaborated with CalWave on this project including the Scripps Institution of Oceanography, the National Renewable Energy Laboratory, Sandia National Laboratories, DNV GL, and UC Berkeley. 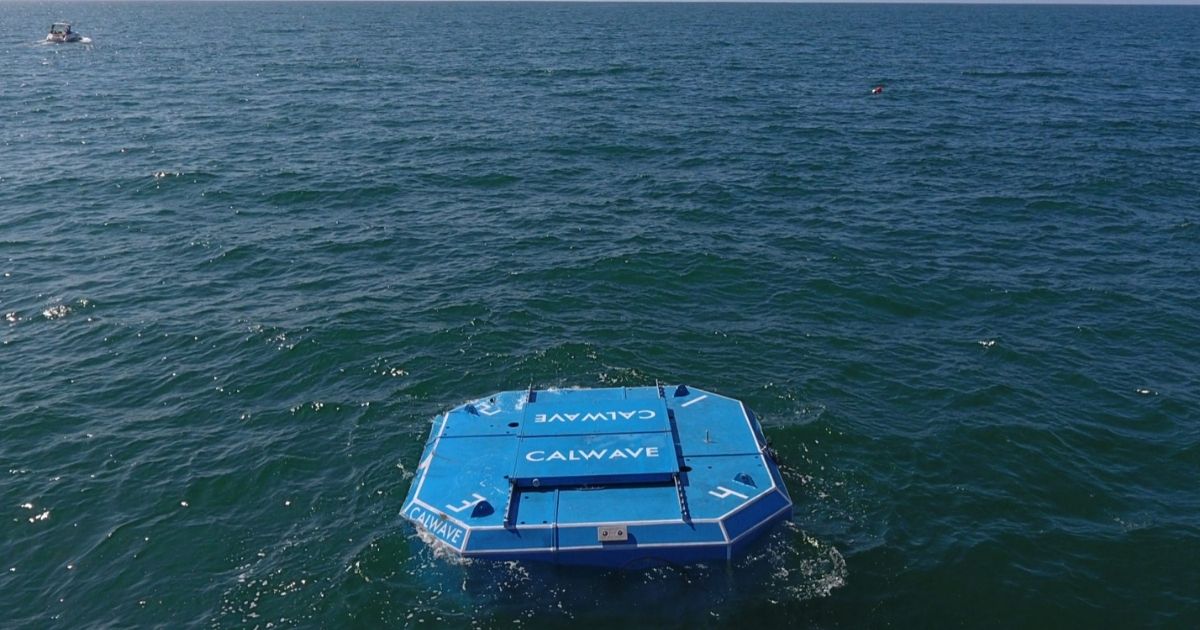 Operating fully submerged without visual impact, CalWave’s xWave™ architecture is capable of breaking through the fundamental challenges that have held the industry back so far: a technology that achieves high performance while being able to control structural loads in rare but destructive storms on all parts of the system.

The CalWave x1™ is well suited for the needs of end-users of the blue economy with applications in offshore inspection, aquaculture, ocean science, and others that require access to power and data offshore.

Following this demonstration, CalWave plans to prepare for deployment of a larger unit at PacWave, the first commercial-scale, utility grid-connected wave energy test site in the US rated at 20 MW.

Marcus Lehmann, CEO and Co-Founder of CalWave: “Wave power is the largest unused renewable resource and the third-largest after wind and solar globally. Wave power can provide power at night and during wintertime where other renewables can’t, and so far it is completely unused.

Wave energy devices are no different than wind turbines or other hydro turbines. It’s a kinetic device that captures a renewable resource to produce electricity. At the highest systems engineering level, the functions to make a technology viable are the same. To generate cost-competitive power, technology must be able to use the most of a resource to produce the greatest amount of electricity at minimum capital and operating cost. For us, capital efficiency means that any system must be able to reduce primary loads from storm waves just like pitch and yaw control, a critical feature of our modern wind turbines.
Next to high performance, this is the second fundamental and critical feature of a wave energy device to be able to survive storms without being overdesigned for these rare events that don’t contribute to the annual energy production but drive up the cost.

Our team is excited about this major milestone and wants to express our gratitude to all partners and supporters that helped us along the way.”