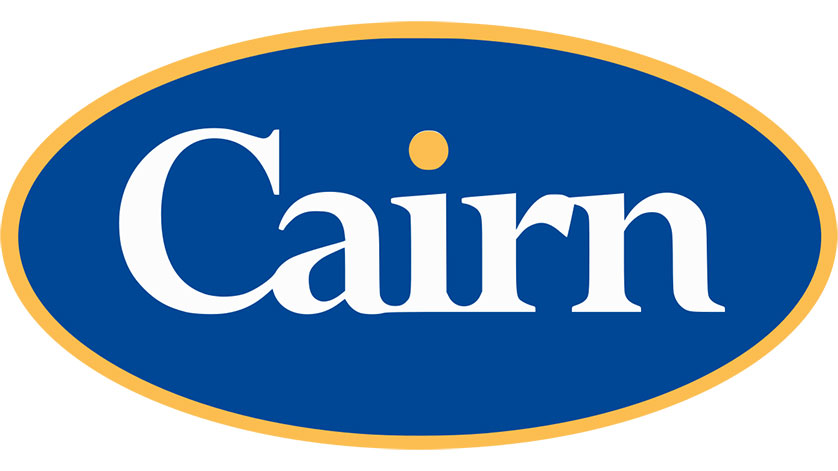 Cairn announces it has secured interests in two licenses in the Mexico offshore bid round.

The licenses (one operated and one non-operated, covering ~1,100km2) are located in the Gulf of Mexico in the shallow water Sureste basin in water depths of 100-500 meters and ~50km offshore:

Multiple-attractive prospects in a variety of play types have been identified within this highly prolific, proven hydrocarbon province which has recently opened to international oil companies. The Mexican Gulf region is significantly under-explored compared to the nearby analogous United States Gulf of Mexico.

The licenses were secured by Capricorn Energy Limited a wholly owned subsidiary of Cairn Energy PLC with the Production Sharing Contracts scheduled to be signed later this year with the Government of Mexico. The contract awards are subject to the final approval of the authorities. Cairn anticipates exploration drilling to commence in the 2019-2020 period on both blocks.

"We are delighted with these awards which we believe provide an exciting opportunity to build a strategic portfolio over time in this highly prolific yet under-explored region.

As we build on the success of discoveries in Senegal it is important to access new acreage to provide exploration drilling opportunities in the future.

Cairn and its partners have identified and secured our favored blocks with multiple stand-alone prospects and numerous follow-on tie-back opportunities based on 3D seismic data.

We are partnered with ENI, an experienced explorer and operator in Mexico, as well as Citla Energy, a Mexican focused, exploration company and look forward to working with our new partners and the Government of Mexico to deliver the work program in the coming years."