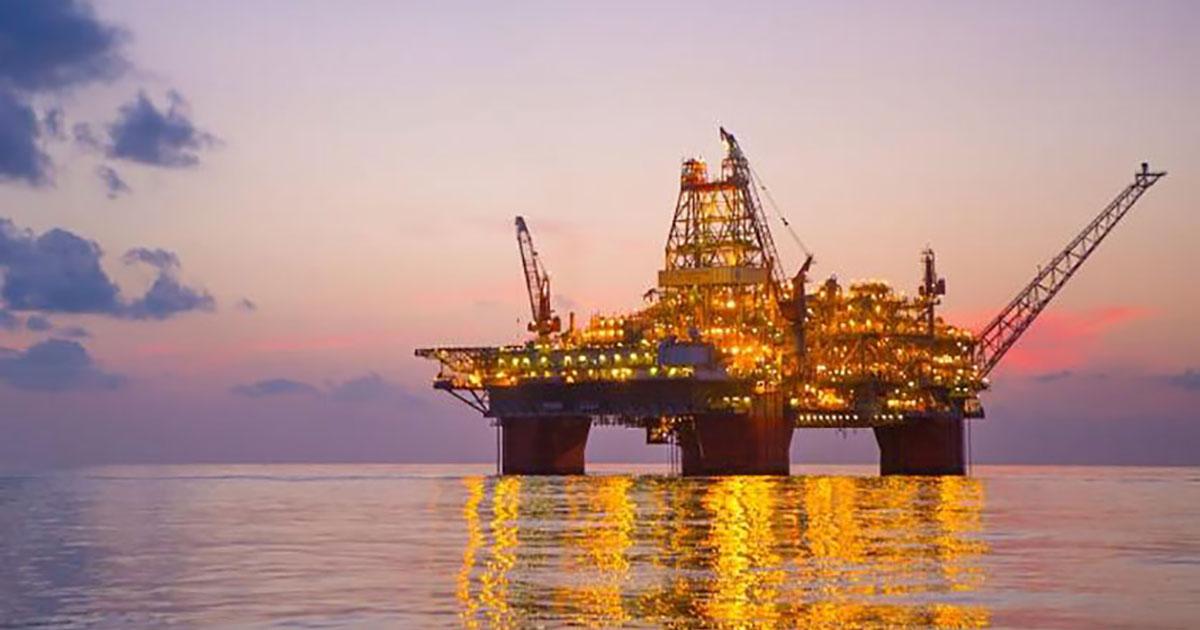 The Bureau of Safety and Environmental Enforcement announced today that for the first time in history, oil production from the Gulf of Mexico exceeded 2 million barrels per day in August 2019. This record average daily production in the Gulf of Mexico followed on the heels of a record-setting 2018 for the entire Outer Continental Shelf (OCS), when a total of more than 640 million barrels were produced in federal waters.

Additionally, a number of BSEE initiatives that began in 2017 are driving offshore safety performance and environmental improvements.

The increase in production in 2019 led to $2.34 billion more offshore royalty revenue for the Federal Treasury and, according to a U.S. Energy Information Administration report, U.S. Gulf of Mexico oil production not only increased, but will continue to set records through 2020.

“This is incredible news for the Nation,” said BSEE Director Scott Angelle. “Under the Trump Administration, BSEE is stressing safety and environmental sustainability while at the same time promoting robust energy production offshore, and it’s paying off.”

BSEE implemented initiatives beginning in 2017 to improve Bureau performance in response to three of President Trump’s Executive Orders: 13795, 13868 and 13783. These efforts have targeted all three of BSEE’s mission areas: safety, environmental sustainability and resource conservation.

BSEE has made important advancements in ensuring resource conservation. Recognizing that collaboration with industry spurs innovation, BSEE formed a strike team to better manage high pressure and high temperature (HP/HT) operating conditions. The significant efforts of this team led to clear directives being published in three 2019 guidance documents, known as Notices to Lessees, which set a path for HP/HT projects in the Gulf of Mexico to gain BSEE approval.

Shell’s Appomattox project, located in the Gulf of Mexico about 80 miles south of New Orleans, was the first high temperature project to gain BSEE approval and begin production in May 2019. The permitting work for the Appomattox project helped define and clarify the safety requirements in BSEE’s recently published HP/HT related guidance documents.

On Dec. 12, 2019, Chevron sanctioned the first ultra-high-pressure project at Anchor in the Gulf of Mexico approximately 140 miles off the coast of Louisiana. The project represents the industry’s first deepwater high-pressure development at 20,000 pounds per square inch (psi) to win a final investment decision. The BSEE strike team met with Chevron to discuss the guidance.

Chevron subsequently awarded Schlumberger OneSubsea a contract to provide the industry’s first fully integrated subsea production-rated system to handle up to 20,000-psi. Chevron relied upon BSEE’s safety requirements to incorporate the guidance into its operations. Defining the processes, procedure and standards has ensured additional energy resources are not abandoned unnecessarily.

BSEE also partnered with the Bureau of Ocean Energy Management to conduct research into the health of energy production in the Gulf of Mexico Shallow Water Province. That research is detailed in a joint research report, “Gulf of Mexico Data and Analysis/ Leasing, Drilling and Production, Gulf of Mexico Shallow Water Potential Stranded Assets,” which evaluates the contributing factors for the decline in shallow water production and recommends operators use updated considerations in their royalty relief applications.

“We changed our compass bearing at BSEE, driving safety performance and environmental stewardship improvements beyond regulations through innovation and collaboration beginning in 2017,” said Angelle. “There has been a tremendous amount of planning and action. We will continue to improve our processes to ensure we achieve our Nation’s goals of energy, economic, and national security without sacrificing safety.”

Internally, Angelle challenged BSEE to develop initiatives that made BSEE more efficient. Over the past two years, BSEE decreased staff by 11.6 percent, reduced budgetary expenditures by 7.4 percent and increased mission critical occupations from 45 to 47 percent.

“We have developed a culture of continuous improvement, employing a systematic approach that engages all BSEE employees in developing best practices,” said Angelle. “With an understanding that a strong and safe domestic energy industry is good for America’s energy, economic, and national security, the Trump Administration is focused on making changes, not excuses.”