BP Thunder Horse South Expansion Starts Up Ahead of Schedule 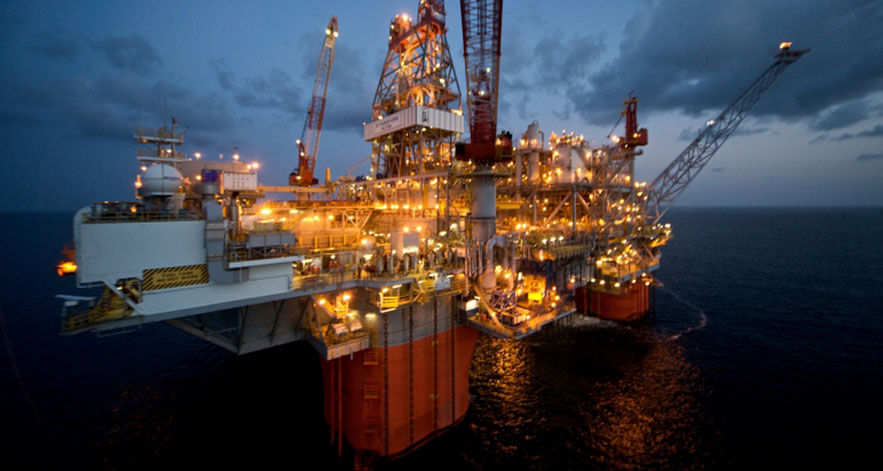 BP announced on Monday, January 23, that it has started up the Thunder Horse South Expansion project in the deepwater Gulf of Mexico 11 months ahead of schedule and $150 million under budget.

The project is expected to boost production at the facility by an estimated 50,000 gross barrels of oil equivalent per day, further increasing output at one of the largest oil fields in the Gulf of Mexico.

“Thunder Horse South Expansion - along with our recent approval of the $9 billion Mad Dog Phase 2 platform - demonstrates that the U.S. Gulf of Mexico remains a key part of our global portfolio today and for many years to come,” said BP chief executive executive Bob Dudley.

“This project also marks the first of several major upstream start-ups expected before the end of this year and a major step toward our goal of adding 800,000 barrels of new production by 2020,” he said. “These new projects, coupled with a series of recent agreements we’ve reached around the world, reflect the growing momentum across BP and clear progress in building a strong foundation for the future.”

The project was completed more than 15 percent below budget by relying on proven standardized equipment and technology rather than building customized components.

The first new well for the project tapped into the highest amount of hydrocarbon bearing sand seen to date at the Thunder Horse field, with drilling results confirming more than 500 feet of net pay. Planned for 2017, but brought online on December 8, 2016, the project demonstrates continued momentum for BP in the deepwater Gulf of Mexico where last year the company started up a major water-injection project at Thunder Horse and approved the $9 billion Mad Dog Phase 2 project, expected to come online in late 2021.

Richard Morrison, regional president of BP’s Gulf of Mexico business, said: “The Thunder Horse South Expansion project, brought online ahead of schedule and under budget, proves that deepwater can be done in a cost-effective way, while keeping a relentless focus on safety. It also shows the effectiveness of our strategy in the Gulf, which is all about increasing production from within our existing asset base and large portfolio of undeveloped resources.”

Developed with partner ExxonMobil, the Thunder Horse platform sits in more than 6,000 feet of water and began production in June 2008. It has the capacity to handle 250,000 gross barrels of oil and 200 million gross cubic feet per day of natural gas. The facility continued to operate during construction and installation of the new subsea production and pipeline system.

Over the past 10 years, BP has invested more than $90 billion in the U.S. - more than any other energy company. BP is a leading producer of oil and gas and produces enough energy annually to light nearly the entire country for a year. Employing about 14,000 people across the country, BP supports more than 130,000 additional jobs through all of its business activities.

Viper Subsea Prepares for Expansion Into

Eni Starts Production Ahead of Schedule

BP Announces Start of Production from We