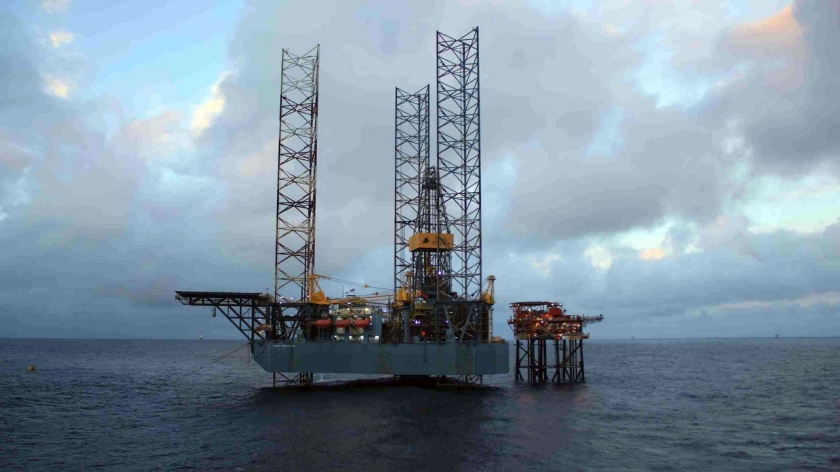 BP announced that drilling has commenced on a potential carboniferous gas play in southern North Sea block 43/26a that, if successful, could open up a new phase of development in the region.

The well, being drilled with partners Perenco and Premier, will test the potential of a deep carboniferous age horizon several hundred meters beneath the mature reservoirs produced by the Ravenspurn ST2 platform.

Mark Thomas, BP North Sea regional president, commented, “This play warrants further exploration as we know the reservoir sands exist. What we don’t know is whether, if gas is found, long-term production can be proven economic from this deeply buried reservoir horizon. We’re looking forward to working with Perenco and Premier to test this concept and better understand its potential.”

During the drilling and testing phase, Perenco - as operator of the existing producing Ravenspurn field - will act as substitute operator on behalf of BP and the other license owners.

BP holds an 85% equity stake in the prospect alongside license partners Perenco (10%) and Premier (5%).