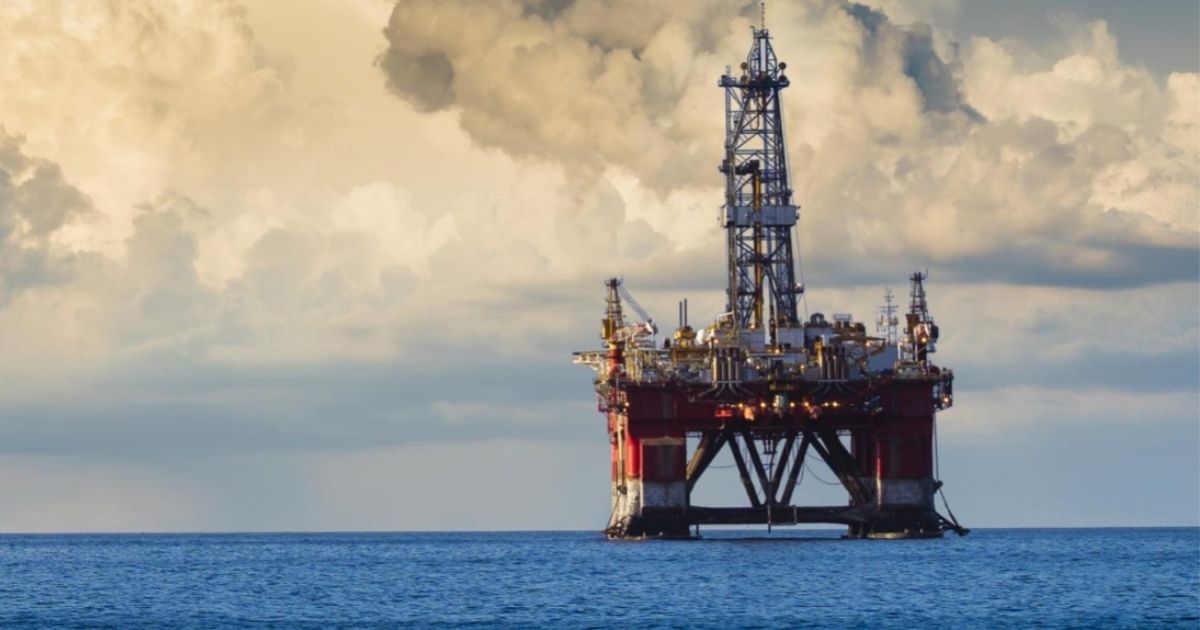 The Bureau of Ocean Energy Management (BOEM) has announced that it will hold an oil and gas lease sale for the Gulf of Mexico on Nov. 17, in compliance with an order from a U.S. District Court. The Biden Harris Administration is continuing its comprehensive review of the deficiencies associated with its offshore and onshore oil and gas leasing programs.

Lease Sale 257, scheduled to be livestreamed from New Orleans, will be the eighth offshore sale under the 2017-2022 Outer Continental Shelf (OCS) Oil and Gas Leasing Program. Lease Sale 257 will include approximately 15,135 unleased blocks located from 3 to 231 miles offshore in the Gulf of Mexico with water depths ranging from 9 to more than 11,115 feet (3 to 3,400 meters).

Among the blocks excluded from the lease sale are the blocks subject to the congressional moratorium established by the Gulf of Mexico Energy Security Act of 2006; blocks adjacent to or beyond the U.S. Exclusive Economic Zone in the area known as the northern portion of the Eastern Gap; and whole blocks and partial blocks within the boundaries of the Flower Garden Banks National Marine Sanctuary as of the July 2008 Memorandum on Withdrawal of Certain Areas of U.S. OCS from Leasing Disposition.

BOEM will include lease stipulations to protect biologically sensitive resources, mitigate potential adverse effects on protected species, and avoid potential conflicts between oil and gas development and other activities and users in the Gulf of Mexico.

Fiscal terms include a 12.5% royalty rate for leases in less than 200 meters of water depth and a royalty rate of 18.75% for all other leases issued pursuant to the sale. All other terms and conditions are detailed in the Final Notice of Sale (FNOS) information package, which is available here. Of note, BOEM will be accepting bids by mail only for Sale 257. Walk-in delivery of bids will not be permitted for this sale.  BOEM reserves the right to reject bids received.