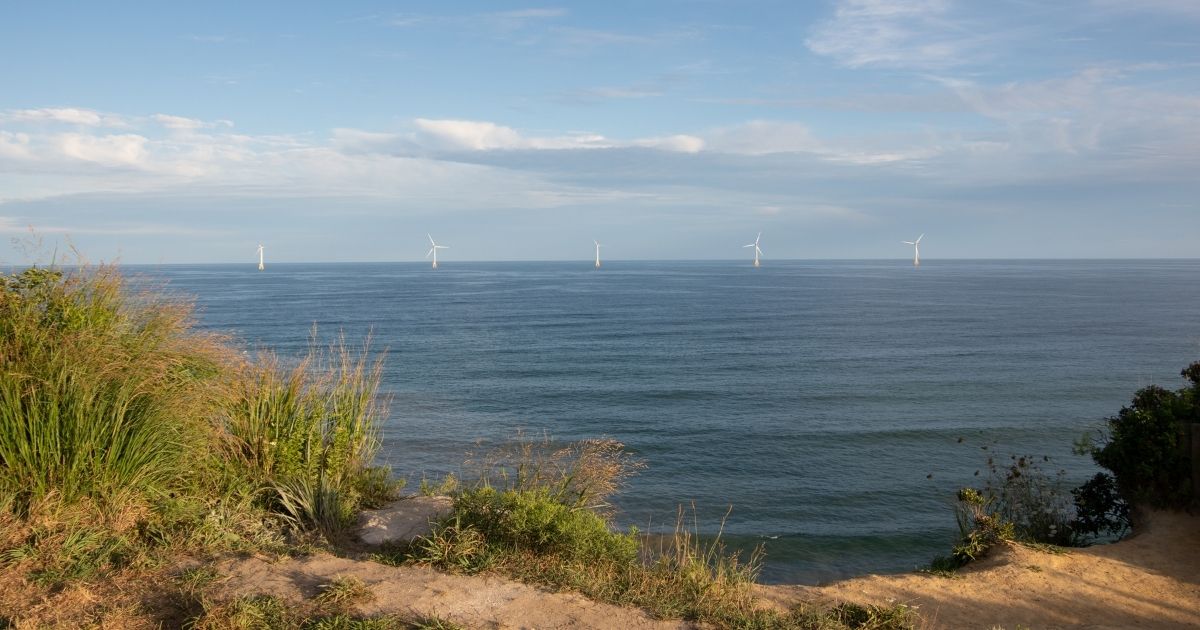 If approved by BOEM, Revolution Wind would be allowed to construct and operate an 880-megawatt (MW) wind energy facility offshore Rhode Island and Massachusetts. The publication of the NOI opens a 30-day public comment period. During this time, BOEM will hold three virtual public scoping meetings and accept comments to inform the preparation of the EIS.

“Public input plays an essential role in identifying and mitigating any potential impacts from proposed energy development activities,” said BOEM Director Amanda Lefton. “BOEM is committed to ensuring that any future offshore wind development is done safely and responsibly, and with the benefit of feedback from critical stakeholders.”

The Biden-Harris administration has set an ambitious target of 30 gigawatts (GW) of installed offshore wind energy by 2030, which will create nearly 80,000 jobs. Advancing review of projects and creating greater certainty is critical to get the investments necessary to create a robust supply chain and to build this nascent industry in the United States to fight climate change and create good-paying jobs. If approved, the Revolution Wind project could directly create 1,200 jobs in Connecticut and Rhode Island as well as thousands of induced jobs.

BOEM’s scoping process is intended to identify what should be considered in the Revolution Wind COP EIS. Throughout the scoping process, there will be multiple opportunities to help BOEM determine the important resources and issues, impact-producing factors, reasonable alternatives and potential mitigating measures that should be analyzed in the EIS.

The 30-day public comment period extends through 11:59 p.m. Eastern time on June 1, 2021. BOEM’s virtual scoping meetings will be held at the following dates and times (Eastern):

Registration for the virtual public meetings may be completed here.

Highlights from Revolution Wind’s proposal include the following:

Detailed information about the proposed wind energy facility, including how to comment, can be found on BOEM’s website.