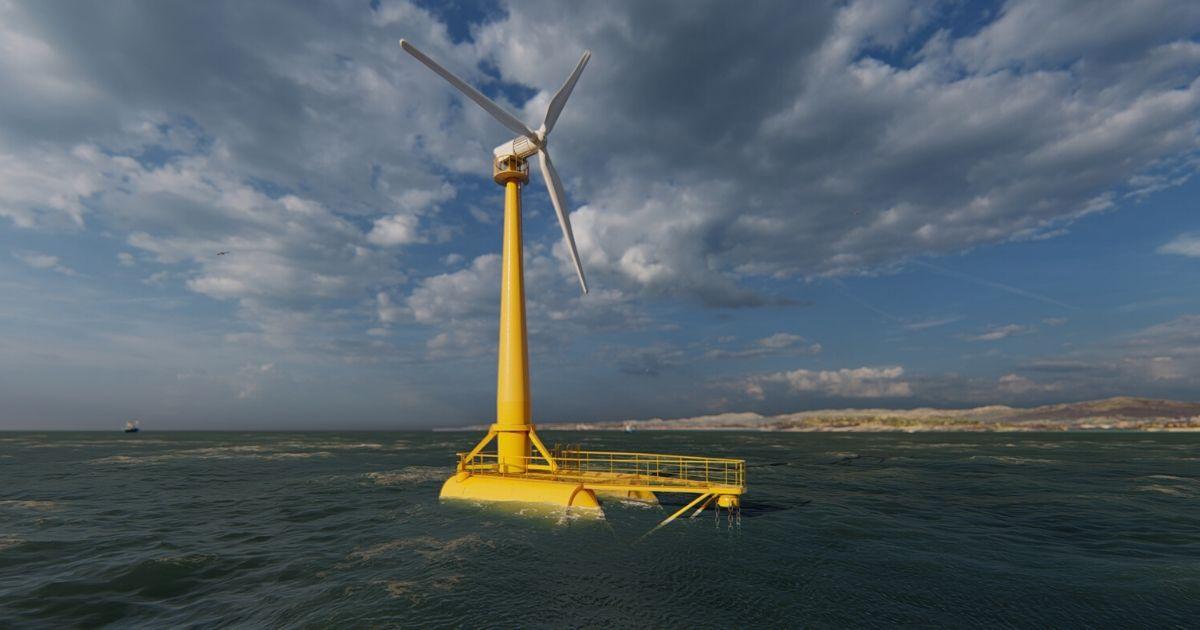 Saitec Engineering, one of the leading engineering firms in Spain, is launching its first offshore wind medium-scale prototype: BlueSATH. This project is scheduled to go online during the first quarter of 2020 in the open sea waters of Santander (Spain) for a 12 months period after which the prototype will be completely decommissioned.

Testing will take place in real sea environment with the deployment of a 1:6 scaled prototype of a 10 MW wind turbine using SATH floating technology, acronym of Swinging Around Twin Hull, an innovative, competitive and cost efficient solution for offshore wind industry, which has been validated in several water tank tests since 2014.

The main objectives of BlueSATH project cover SATH platform validation of its response and dynamic behavior. The aim is to obtain models that allow for structural optimization, enabling cost reduction and validating structural turbine integrity.

Additionally, the variables which better predict damage on different structure elements would be identified so the structural life cycle can be appropriately forecasted through a series of sensors. Furthermore, demonstrator’s logistic and transport challenges and risks would be monitored in the course of its transport from manufacturing/assembly setting to its final operation location.

Regarding wind turbine operation and maintenance, the necessary operations would be established, in order to ensure its optimal performance owing to platform accessibility system.

The obtained results and findings will be applied in the following real-scale model (2MW), to be installed on the Basque Marine Energy Platform (BIMEP) in 2021.

The Abra of Sardinero, in the city of Santander (Spain) is the selected deployment location due to its meteoceanic conditions (wind, waves, currents and depth) which make it suitable to create a real scaled environment. This project has significant local content, with many companies from Cantabria Region taking part such as: Santander Port, IHCantabria, DEGIMA, ASTANDER y ACORDE.

To sum up, BlueSATH will promote the development of renewable energy, contributing to achieve the global sustainability objectives through the use of wind at greater depths to generate energy. In this way, offshore wind is positioned as one of the most dynamic and with higher potential sources at the present. This is confirmed by Offshore Wind Outlook 2019 report, which indicates that the offshore market has grown by about 30% a year in the period between 2010 and 2018 and its capacity is expected to increase 15 times in the next two decades.