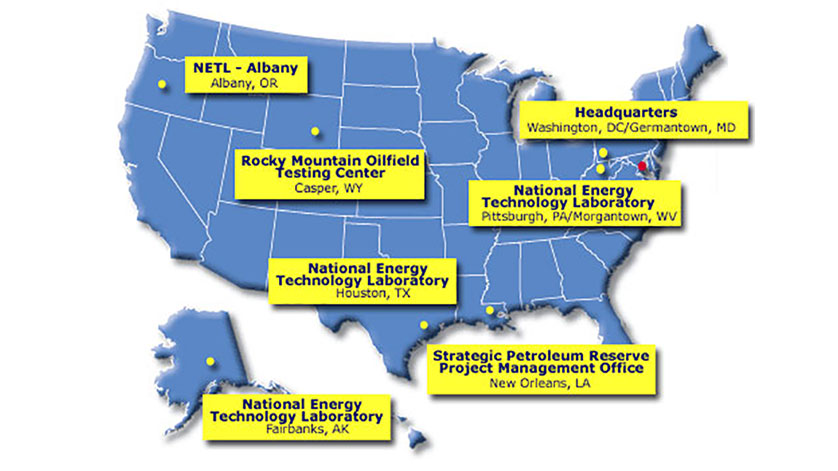 The Department of Energy’s Office of Fossil Energy (FE) has announced the appointment of Shawn Bennett as Deputy Assistant Secretary (DAS) for Oil and Natural Gas. As DAS for Oil and Natural Gas, Mr. Bennett will administer oil and gas programs, including research and development, analysis, and natural gas regulation.

Mr. Bennett has more than a decade of experience in public affairs and government relations in the coal and the oil and gas industries. Most recently, he served as the Executive Vice President for the Ohio Oil and Gas Association (OOGA), a non-profit trade association that is dedicated to representing Ohio oil and gas producers. The organization represents over 2,000 members in all aspects of the exploration, production, and development of crude oil and natural gas resources in Ohio. His role at OOGA included overseeing all federal and state legislative and regulatory activities in Columbus, Ohio and Washington D.C.

Prior to joining OOGA, Mr. Bennett was the Director of Strategic Communications for FTI Consulting from 2011 to 2014. He worked with business leaders, elected officials, and residents in eastern Ohio and Pennsylvania regarding the safety and economic benefits of oil and gas exploration. From 2005 to 2011, he was the Government Affairs Manager for the Ohio Coal Association.