API Analysis: US Oil & Gas Industry a Driver of Every Sector of the US Economy 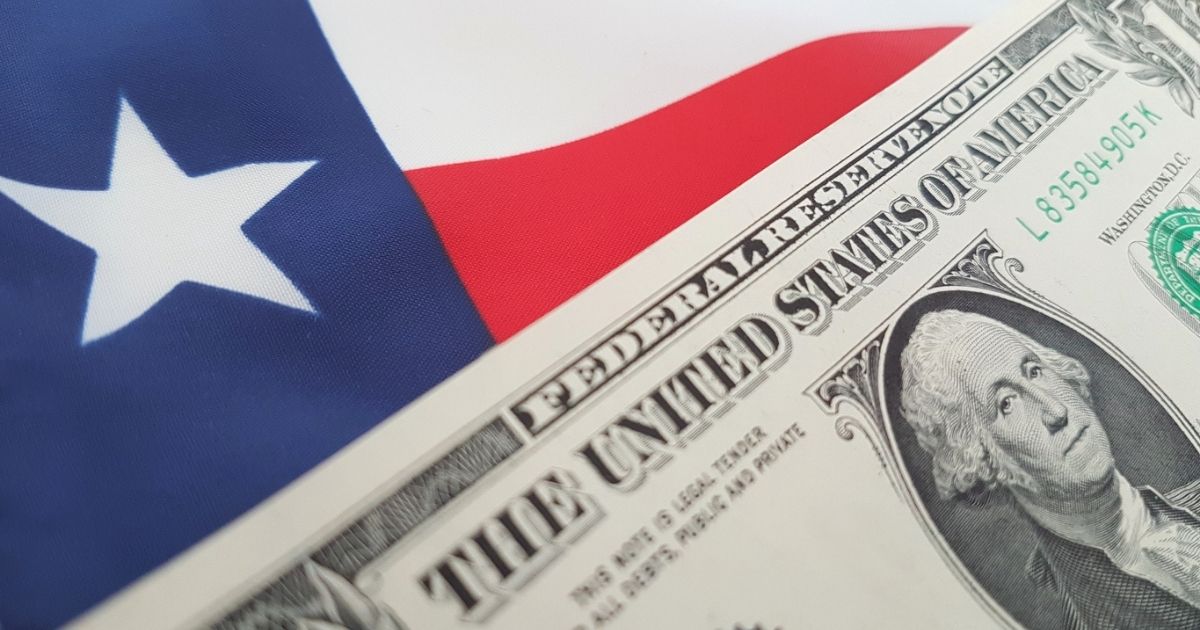 The American Petroleum Institute (API) has released a new analysis of the natural gas and oil industry’s impact on the U.S. economy and highlighted its importance to the nation’s post-pandemic recovery.

The study, prepared by PricewaterhouseCoopers (PwC) and commissioned by API, is based on the latest government data available at the state, national and congressional district level, showing that the industry is a driver of every sector of the U.S. economy and supports 11.3 million total American jobs in 2019 across all 50 states. The industry’s total impact on U.S. GDP was nearly $1.7 trillion, accounting for nearly 8 percent of the national total in 2019.

“As America’s economy comes back, the natural gas and oil industry will serve as the foundation for long-term growth and prosperity,” API President and CEO Mike Sommers said. “Every state across the country – both blue states and red states – rely on American energy to fuel each sector of the economy and support millions of U.S. jobs. This study reinforces that America’s economic outlook is brighter when we are leading the world in energy production, and it serves as a reminder of what’s at stake if policymakers restrict access to affordable, reliable energy and make us more dependent on foreign sources.”

A subset of the study, produced for API and the American Exploration and Production Council (AXPC), also quantified the economic impacts of the onshore upstream subsector in 14 states. It found that the industry supported 3.2 million jobs across the economy, including 690,500 direct jobs.

As economic activity, travel patterns and consumption continue to grow during the post-pandemic recovery, the U.S. Energy Information Administration expects global oil and liquid fuels consumption to surpass 2019 levels in 2022. The PwC report demonstrates how the natural gas and oil industry is essential to economic recovery in other sectors, like manufacturing, agriculture, industrial and others, as well as opportunities for job creation. According to the findings, in 2019, the industry directly and indirectly:

Click here to view a map outlining economic data by each state and congressional district.

View the report here and a fact sheet here.