The Norwegian Ministry of Petroleum and Energy offers the industry 75 production licenses on the Norwegian continental shelf in the Award in Pre-Defined Areas 2017 (APA 2017) licensing round.

- It is with great pleasure I can announce that we offer awards in 75 new production licenses in this year's APA-round. The number of licenses is the highest ever awarded in a licensing round on the Norwegian continental shelf. Access to new, prospective exploration acreage is a central pillar in the Government's petroleum policy, says Minister of Petroleum and Energy, Mr. Terje Søviknes (Progress Party). 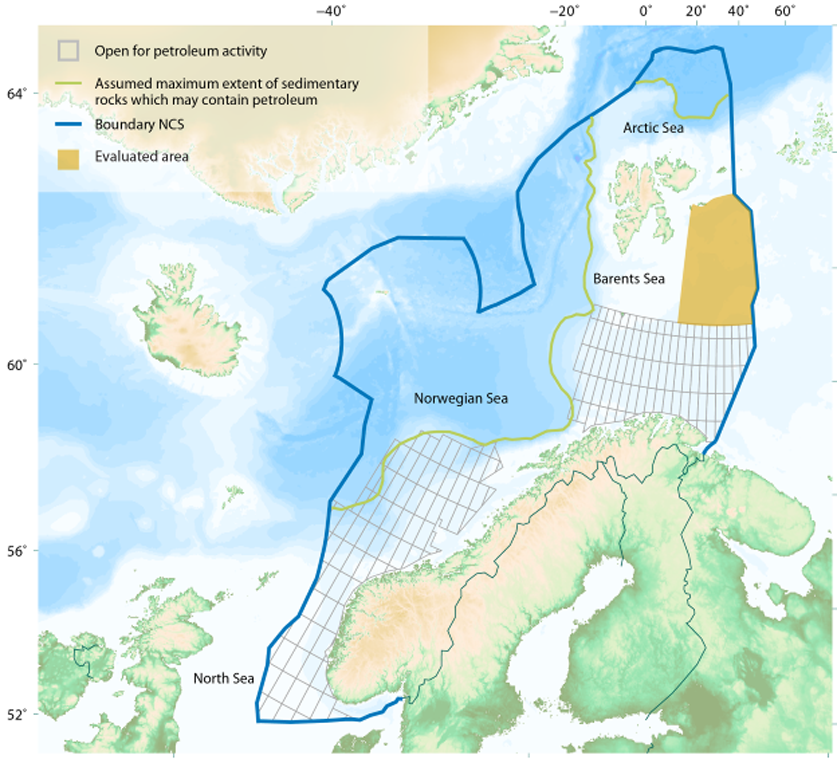 The 75 exploration licenses are distributed over the North Sea (45), the Norwegian Sea (22) and the Barents Sea (8). 34 different oil companies, ranging from the large international majors down to the small domestic exploration companies, are awarded ownership interests in one or more production license. 19 of these companies will be offered one or more operatorships. The licenses are awarded with work-programme commitments.

- With this award, we maintain a predictable and high level of exploration acreage awards to a broad range of oil companies. Our licensing policy enables the oil companies in making the discoveries we need to create future activity and employment opportunities, achieve effective resource management, high value creation and the financing of the welfare state, Minister Søviknes continues.

The APA licensing rounds cover the most explored areas on the Norwegian shelf. One of the primary challenges in mature areas is the expected decline in discovery size. Minor discoveries will not be able to carry standalone developments, but may have good profitability when they can exploit existing and planned processing equipment and transportation systems, or be seen in context with other discoveries or planned developments. Timely discovery and exploitation of such resources is therefore important.