Will Maritime Clashes Between China and U.S. Lead to Escalation in East Asia? 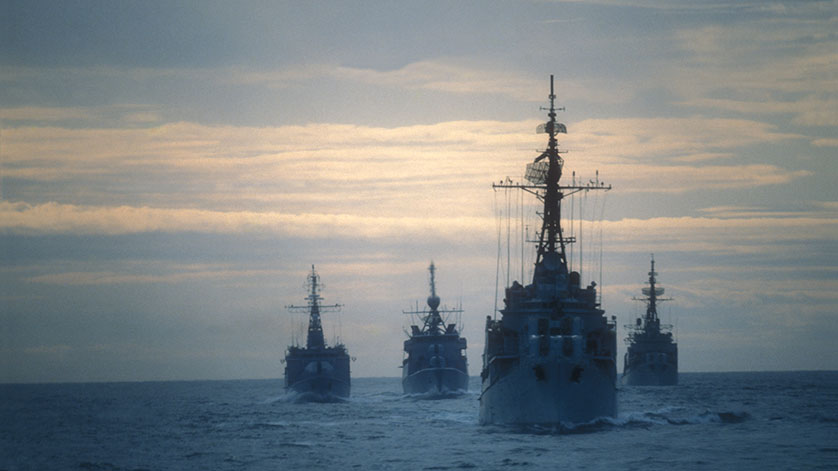 According to Ian Bowers of the Norwegian Institute for Defence Studies, there are reasons to be concerned over potential instability in maritime East Asia, but “sustained escalatory cycles are unlikely, because of the characteristics of the maritime strategic environment.”

In an article entitled, Escalation at Sea: Stability and Instability in Maritime East Asia, published by U.S. Naval War College, Bowers argues that while “China’s growing presence and actions in this strategic maritime arena are upending the post–World War II status quo,” the strategic effect of individual clashes at sea are not likely to “trigger sustained escalatory cycles or be construed as a prelude to major conflict at sea or on land.”

Why? Because, the author claims, despite the nature of disputed maritime borders, “conflicts at sea typically do not present an existential strategic threat to the involved parties. Escalation arising from inadvertence or miscalculation is easier to control, owing to the realities of operating in a maritime environment.”

Bowers sees parallels in U.S.-USSR maritime interactions during the Cold War. He also examines clashes between Chinese and Vietnamese forces in 1974 and 1988. He points out that none of these examples led to escalation. Bowers does warn, however, that a lack of land forces in the region could “allow Chinese or U.S. commanders the freedom to escalate a clash, given that the potential strategic costs resulting therefrom would be lessened.”

Based on his analysis, however, Bowers says that “the fear that escalation will result from an incident at sea is, by and large, overemphasized.”