What Lies Beneath: Bridging the Gap between Ocean Science, Technology and the Naval Community 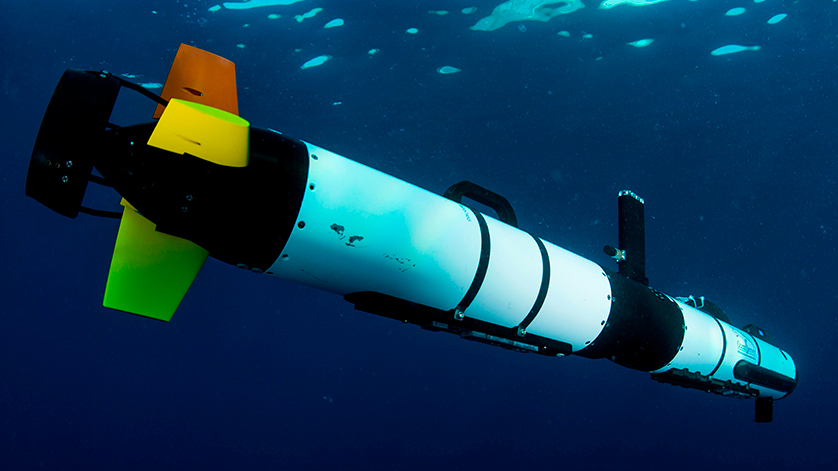 Amid excited talk of stealthy fighter aircraft proliferating around the world, submarines remain the ultimate stealth force. It is no surprise then that submarines are experiencing a—excuse the pun—buoyant market this decade, led by multiple acquisitions in Asia.

‘Old navies’ that have operated submarines for decades have long known that you cannot have an effective submarine fighting force without an intimate knowledge of your surroundings, or the undersea ‘lay of the land,’ if you will.

Submarine survival depends on a detailed knowledge of every reef, undersea hill, mountain and rock formation, in order to know the best hiding places and best avenues of attack and safe retreat—and to deny use of them to your adversaries. This requirement has led new submarine operators to acquire their own survey assets to accurately map the sea floor and gather scientific knowledge of their own coasts and seas in their area of operations.

And it is not just the topographical features of the undersea landscape that these surveys capture: Water temperature, density and salinity significantly affect the propagation of sonar waves underwater—a thorough and timely knowledge of which enables you to detect and track your adversary while remaining safely undetected yourself. 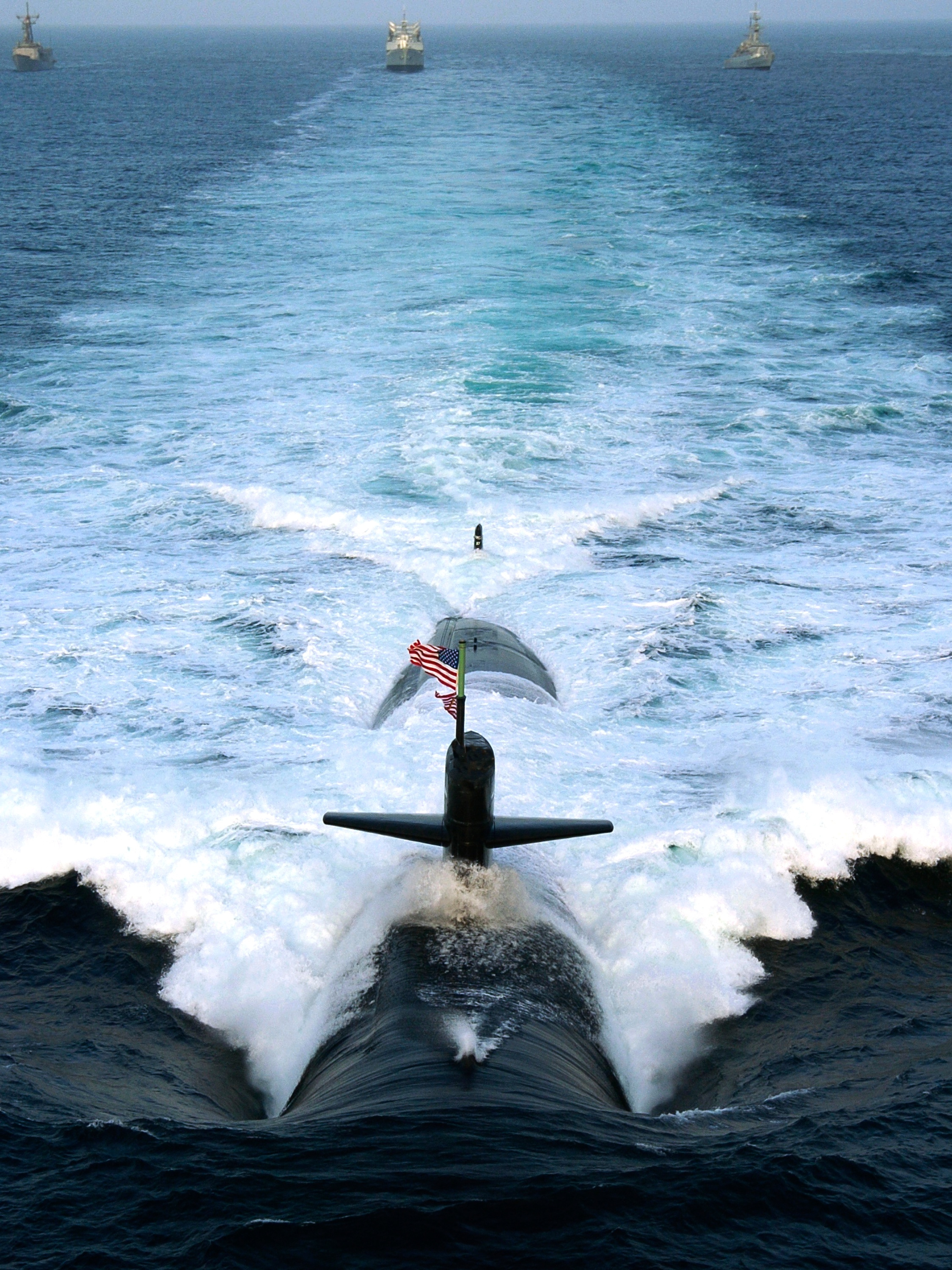 Acquiring hydrographic and oceanographic survey vessels and Autonomous Underwater Systems (AUVs) are just the beginning. In an article appearing in Asia’s current affairs and geopolitics magazine, The Diplomat (20 February 2018), Steven Stashwick, a reserve US Navy officer who works as an analyst in New York argues that the military balance between China and the United States will rest largely on which is best able to exploit the ocean depths. And while the widely-reported jostling above water and in the air between China, its neighbours and the United States continues unabated, “one of the most important arenas of intensifying competition between China and the United States is also the least obvious — in marine laboratories and on oceanographic research and hydrographic survey vessels,” asserts Stashwick.

It is a fact that without mastery of oceanography, neither side can claim dominance over the undersea domain thereby “granting freedom of action to its submarines, and denying it to adversaries” he added.

Creating an effective understanding of the maritime environment requires persistent long endurance systems with sensors and open mission systems integrated architectures that operate from below the sea right into space. Imagine the possibilities afforded by hundreds of self-powered underwater drones like the Wave Glider developed by Boeing-owned firm Liquid Robotics that can operate unattended for months transmitting data via satellite. Or the Submaran, a wind and solar powered surface and subsurface drone developed by innovative US start-up, Ocean Aero. These undersea drones may supplement data gathered from other new concepts at the US Defense Advanced Research Projects Agency or DARPA, that the agency is calling the “Ocean of Things.”

One thing is clear: all these sensors are going to be generating terrabytes of data and it is the analysis of this data which is the time-consuming bit. As illustrated in the ongoing search for the missing Malaysian Airlines aircraft, that analysis requires trained humans to patiently watch hours of incredibly detailed ocean floor imagery generated by the synthetic aperture sonars mounted to a fleet AUVs busily searching for debris that might or might not be a piece of the missing aircraft.

The future lies in advanced artificial intelligence or AI, trained to speedily consume mountains of subsea data in order to spot anomalies that might represent a submarine, a snooping enemy AUV, or a sunken shipwreck. But the real prize in understanding what lies beneath is fusing data from multiple sensors; shipborne, undersea, in the air and in space and a clever AI to rapidly process it in order to create a near real-time picture of the undersea environment like we have only recently been able to successfully do above the waves and on land.

Defence IQ will feature these topics at the Naval Survey and Ocean Intelligence conference to be held 19-21 June 2018 at the Copthorne Tara Hotel in London. For more information, click here.