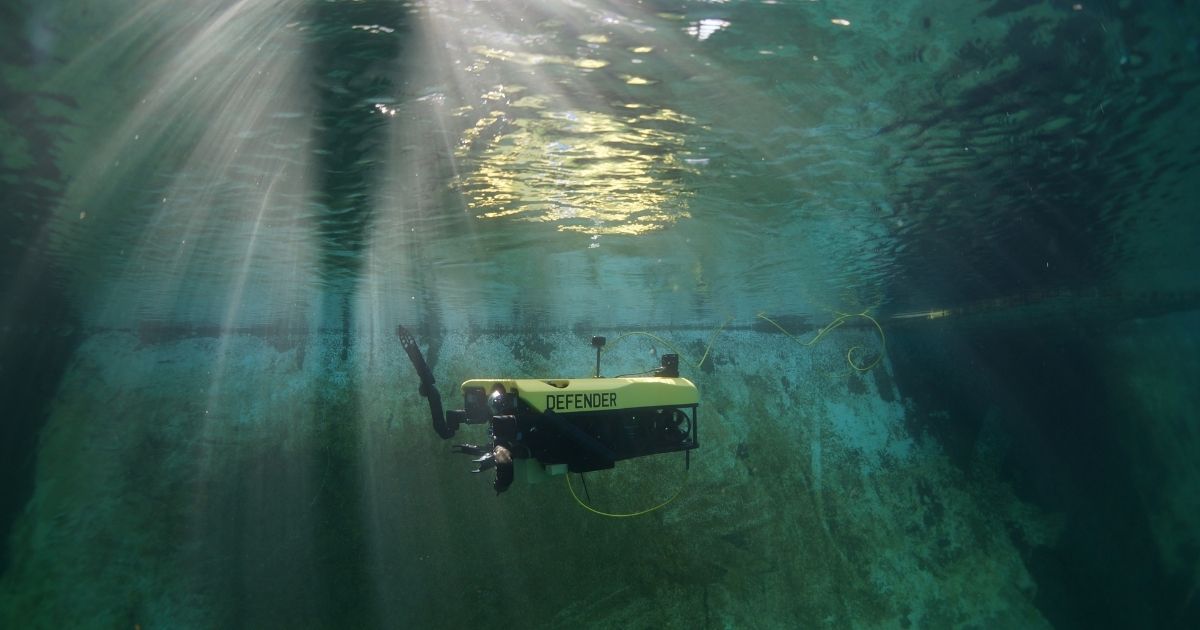 VideoRay announced that another multi-million dollar order for Defender ROV systems has been placed by the U.S. Navy. The purchase is under VideoRay's existing $49M contract to deliver the Navy's Next Generation ROV. The systems will be assembled and tested in VideoRay's Pottstown, Pennsylvania facility prior to being shipped to the Navy for worldwide operations.

"This order is the culmination of years of tight integration with many Navy units in San Diego," said Scott Bentley, CEO of VideoRay. "It will result in additional hiring and significant spend in the Pottstown region, and with our development partners throughout the U.S. and beyond."

The procurement process was facilitated through the Defense Innovation Unit (DIU), which provided open communications and a competitively awarded production contract which allows further scaling within the Navy based on requirements set forth by PMS-408, allowing VideoRay to collaborate on a solution. As a result, the VideoRay Defender systems have been optimized to best support the U.S. Navy EOD technician and warfighter.

The VideoRay Defender is a highly capable remotely operated vehicle, and is also becoming a standard in other markets beyond defense, most notably in offshore energy and infrastructure industries. The VideoRay Defender systems will be used by the Navy for defense and security operations including very shallow water, littoral mine counter measures, port security missions and hull and pier inspection.

The systems will be delivered with solutions from Greensea, Blueprint Subsea, Nortek and Eddify. These best-in class sensors, tooling and software are integrated onto the Defender ROV platform.

Here is a link to a Navy publication describing use of the Defender in its “First Real-World Response” for EOD purposes:

THE PRIMER: Support to the Fleet – Expeditionary Mine Countermeasures