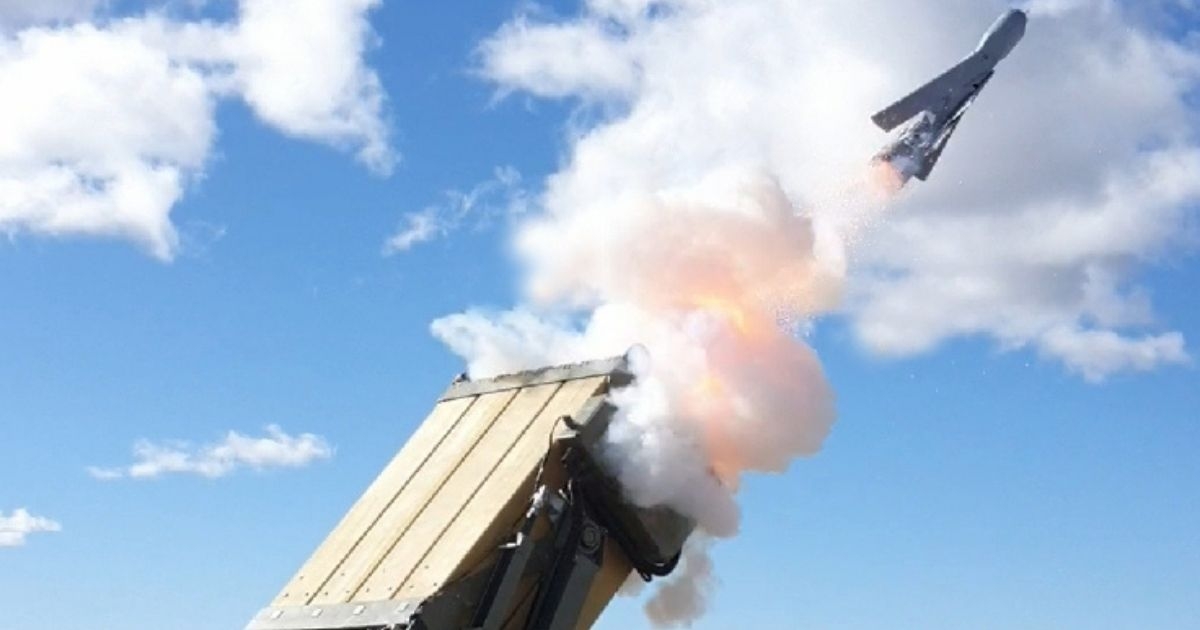 UVision USA, a global leader in aerial loitering munitions systems of all sizes for a variety of missions, is highlighting its Hero-120 OPF-M (Organic Precision Fires-Mounted (OPF-M), along with the family of HERO aerial loitering munition systems, installed on both ACVs and ARVs, at Modern Day Marine 2022 (BAE Stand #1000 and Textron Stand# 1008). 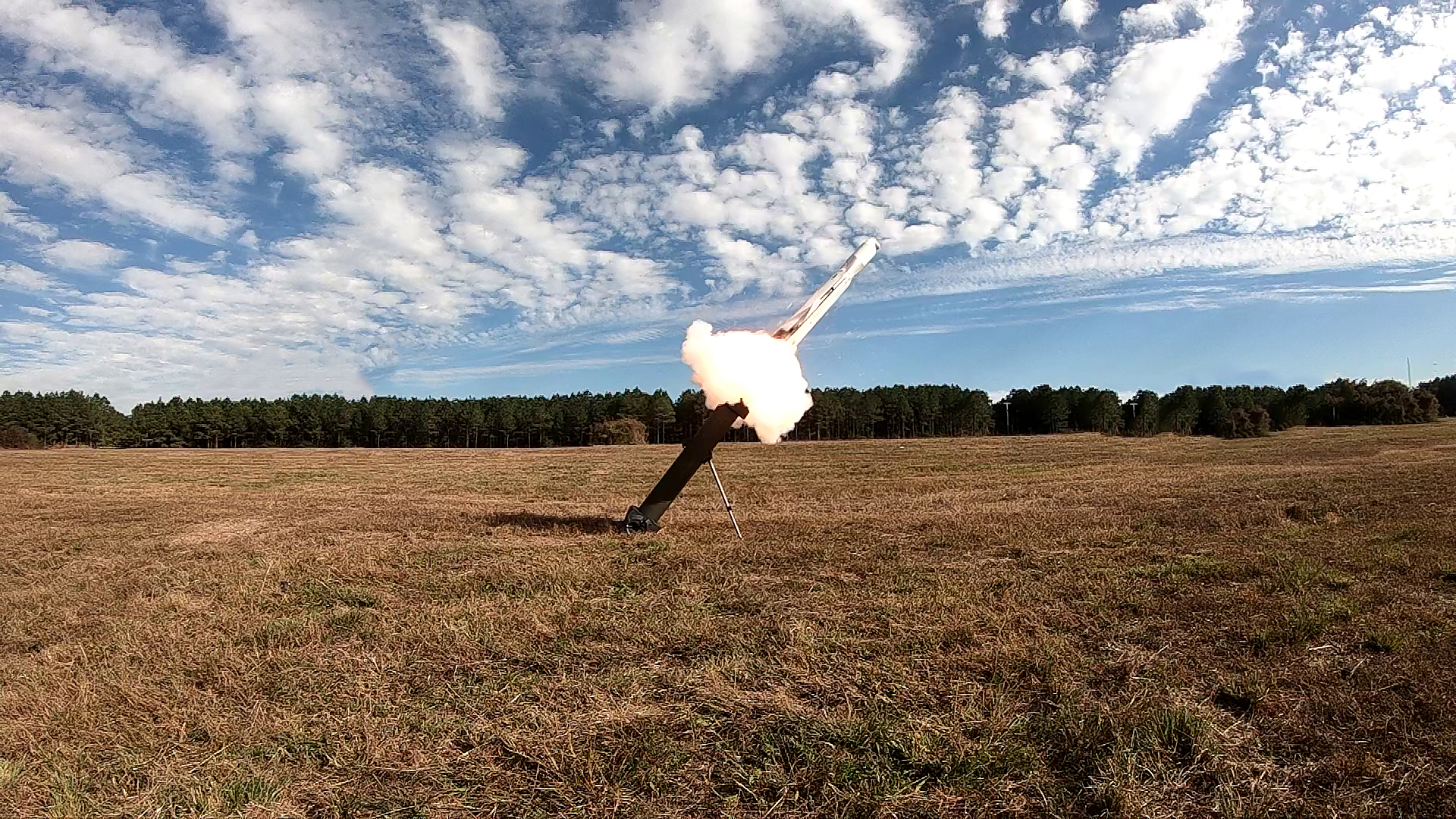 In 2021, the company was awarded a multi-year contract, to supply the Hero-120 OPF-M systems to the United States Marine Corps (USMC), together with its multi-canister launcher, tailored to the specific requirements of the USMC and integrated onto armored vehicles and maritime platforms. 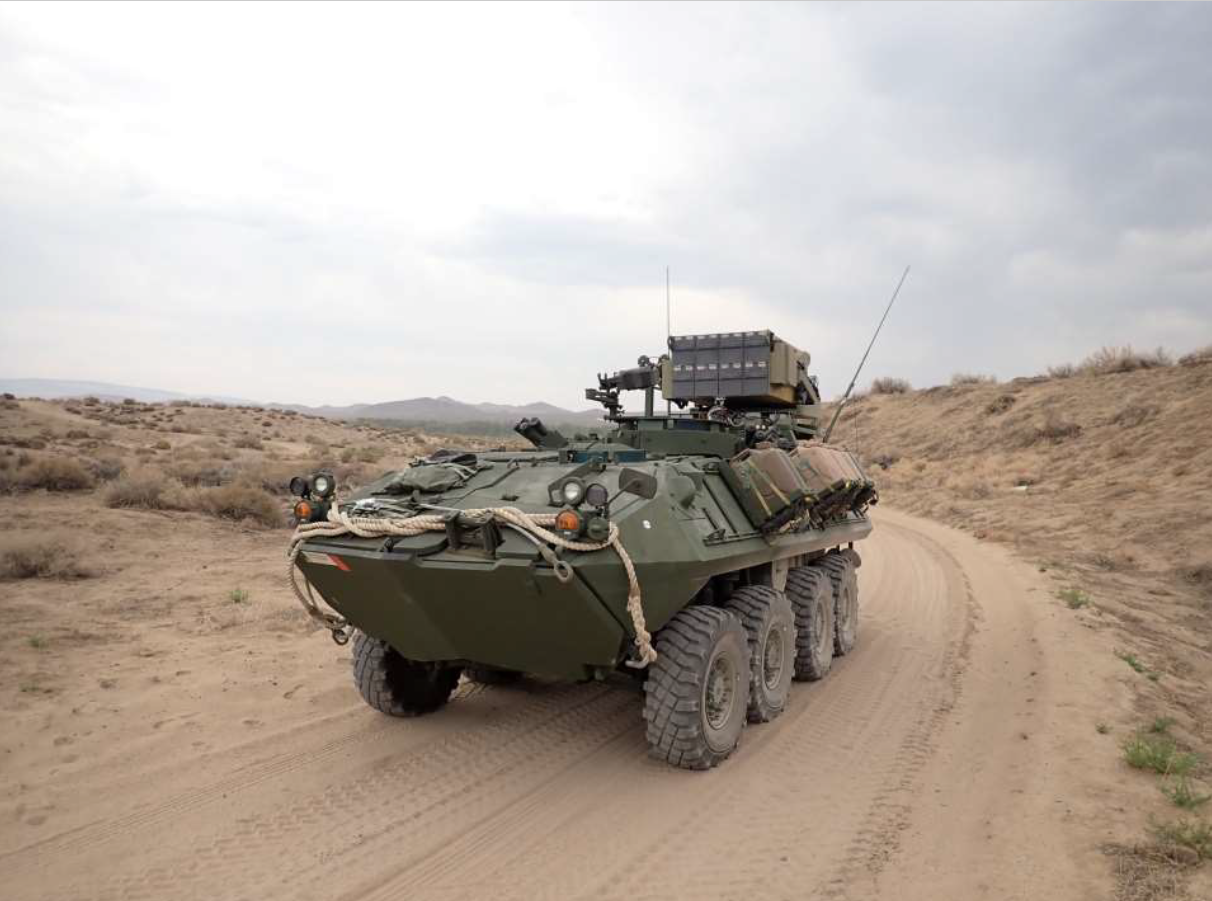 The Hero-120 is a mid-range, anti-armor, beyond-line-of-sight weapon system which meets the complex requirements of modern battlefield challenges. The high-precision, smart loitering munition system has a unique aerodynamic structure that carries out pinpoint strikes against anti-armor, anti-material and anti-personnel targets, including MBTs, vehicles, concrete fortifications, and other soft targets in populated urban areas, while ensuring minimal collateral damage. Its wide range of multi-purpose warheads enable the operational user to effectively engage all targets. 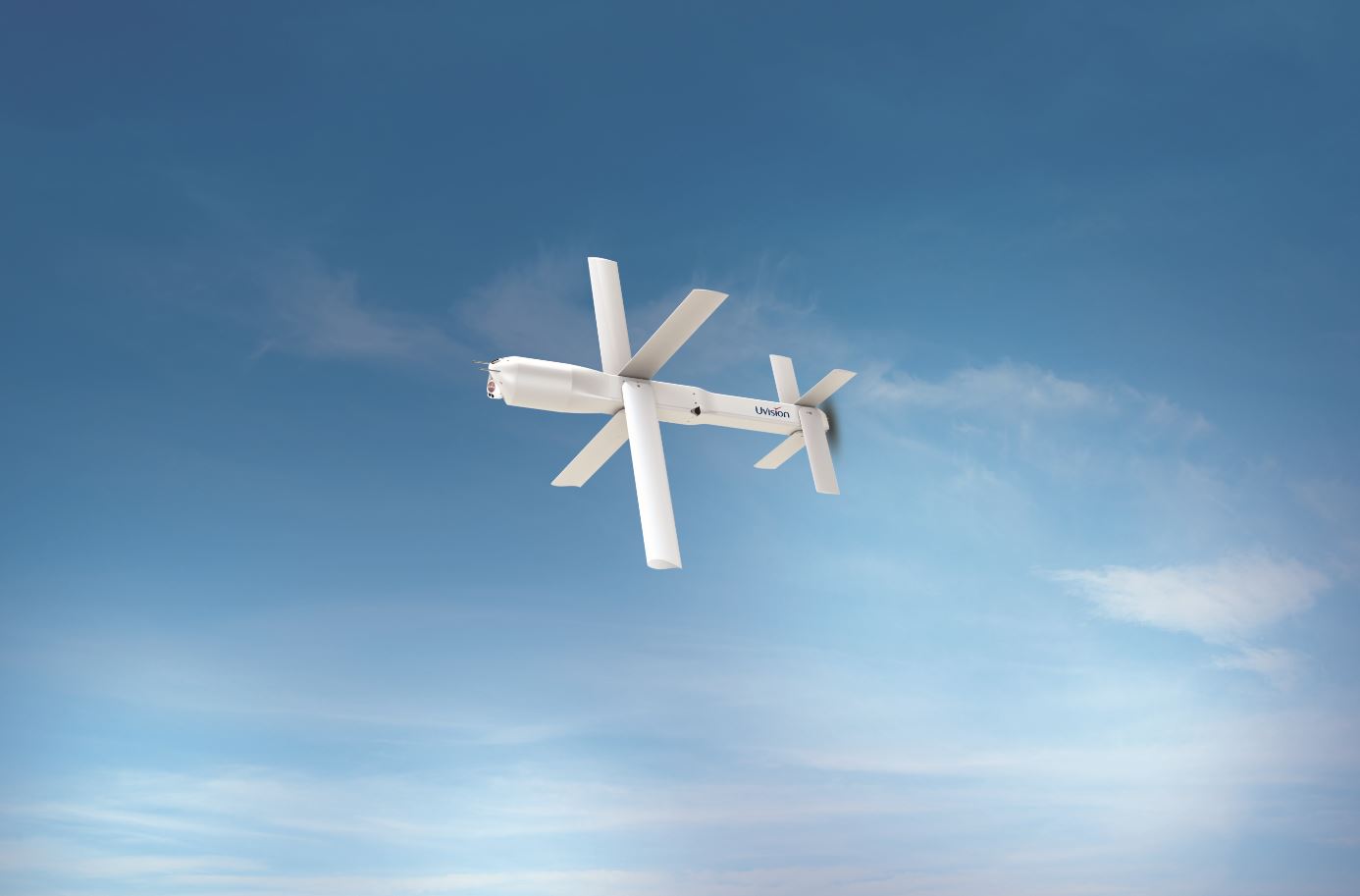 “The USMC contract is for a multi-year project, with incremental upgrades throughout various phases, until the systems are fully delivered,” says Jim Truxel, CEO of UVision USA. “As a result, we have adapted the systems for installation on both ACV and ARV vehicles, as will be shown at the MDM exhibition. This is another step in establishing the company's standing, both in the United States and in the world, as a pioneer in the field of loitering munitions. We are also working with Marine Air Groups for airborne deployment of HERO systems, from various aircraft.” Also to be presented at the UVision USA booth #1225 are the Hero-30SFR, Hero-400 and a replica multi-canister launcher, along with the company’s training simulator. The Hero-400 is being displayed at the Mistral Inc. booth #1440.

About the HERO Series

Each munition handles different missions, ranging from lightweight static or moving targets, such as light-duty vehicles, to larger fortified or heavily-armored targets, such as MBTs (Main Battle Tank), enemy air defenses and other strategic objectives.

The unique design of the HERO series enables pinpoint munition strikes in urban areas or remote locations, with minimal collateral damage. In the case of mission abort, the systems can be recalled and another target selected.

The HERO series has low noise and thermal signature, integrates highly-advanced, stabilized electro-optic day/night cameras, and is ideal for deployment from air, land and naval platforms.

UVision USA is based in Quantico Corporate Park in Stafford Virginia. This location is the company’s production and services hub for North America.