US Navy’s Ground-Breaking Diver Management System is Moving Ahead 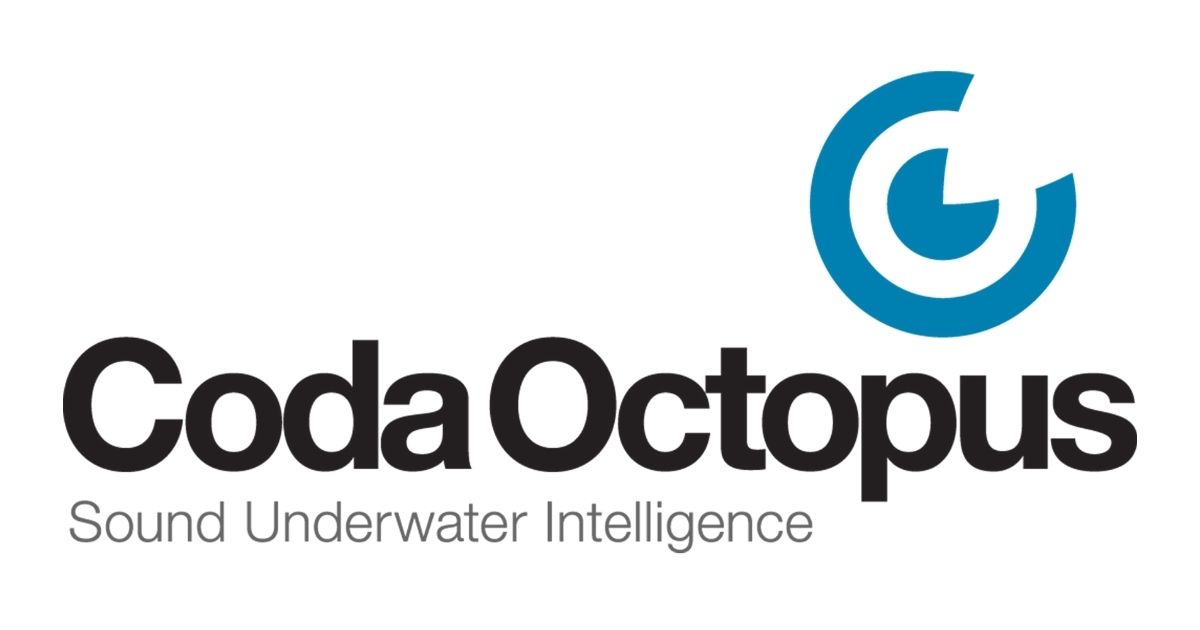 The Office of Naval Research (ONR), the project’s sponsor through an ONR Future Naval Capabilities program, is pleased that the roll-out program of the ground-breaking diver management system is moving ahead with swift and eager adoption by the diving community. The first Navy Team to complete field training and receive delivery of a DAVD GEN 1.0 system is the NAVSEA Southeast Regional Maintenance Center (SERMC) Dive Locker, in Mayport, FL. This Dive locker specializes in Underwater Ships Husbandry diving to support the Fleet based in the Mayport area and, according to NAVSEA, the DAVD will be part of the dive locker team’s routine and daily diving operations. 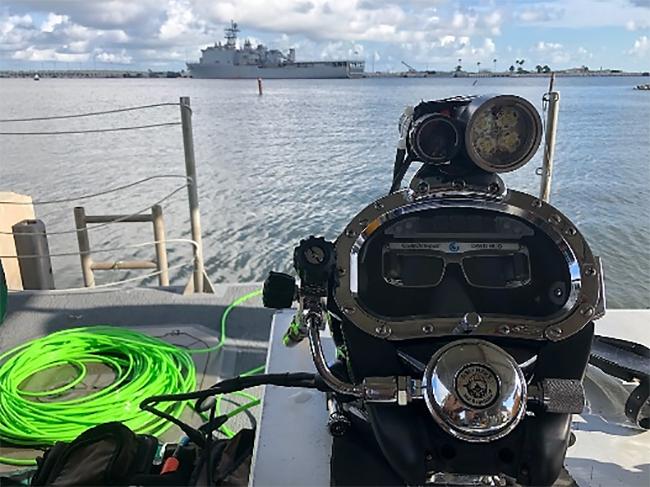 The DAVD Launch Team is comprised of Coda Octopus 3D experts, NAVSEA Master Divers and Naval Surface Warfare Center, Panama City Division (NSWC PCD) engineers. The program, which requires in-field training and operational evaluation, had begun in January 2020 but was paused in early March 2020, due to the restriction of movement caused by the pandemic lockdown.

Paul D. McMurtrie, Diving Equipment RDT&E Program Manager for Naval Sea Systems Command 00C38, commented: “The DAVD System is an important part of the Office of Naval Research Future Naval Capabilities. We have now started in earnest our roll-out program and our divers are becoming quickly acclimatized to this technology. The speed at which this advanced system is being embraced by our diving community is solid evidence of the importance of this technology and its capabilities for Naval Diving Operations.”

Blair Cunningham, CODA’s President of Technology, commented: “We are excited to be back in the water with the Navy Dive teams, and we look forward to completing this round of trainings and operational tests at various facilities. While the pandemic significantly slowed down our projected GEN 1.0 roll-out plan, we were able to acutely focus to rapidly advance the DAVD GEN 2.0 features. We hope to roll-out the next generation of this diver management tool, in full, by year end.”

The DAVD technology, when coupled with one of CODA’s real-time 3D Sonars, commercially branded Echoscope®, allows both divers in the water and supervisors on the surface to simultaneously visualize the diving environment in real time. The DAVD system was developed by CODA in conjunction with NSWC PCD and NAVSEA 00C3. The Gen 1.0 DAVD system, along with a number of CODA’s Echoscope® models, are included in the Authorized for Navy Use (ANU) product list.