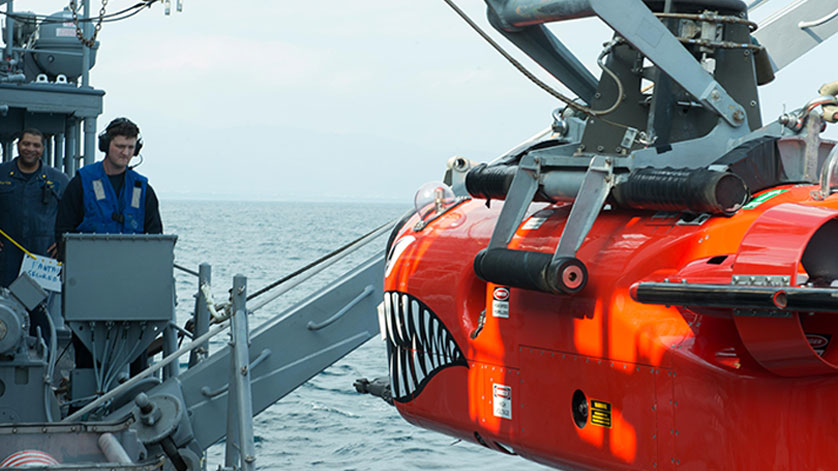 2JA is an annual exercise that this year includes U.S. Navy, JMSDF, and Indian Navy forces. The exercise strengthens interoperability and increases proficiencies in mine countermeasure operations amongst regional allies and partners.

"This exercise allows us to flex our mine countermeasure muscles and improve interoperability with our JMSDF and Indian Navy teammates," said Rear Adm. Brad Cooper, commander, Amphibious Force 7th Fleet. "The mine countermeasure mission is hugely important to both military and civilian shipping from all nations in the Indo-Pacific region and keeping waterways clear of mine threats is fundamental to national security and the free flow of trade."

The exercise will culminate in a combined phase in which U.S. Navy and JMSDF will coordinate and communicate to ensure a safe route through simulated mines in one of the designated exercise areas.