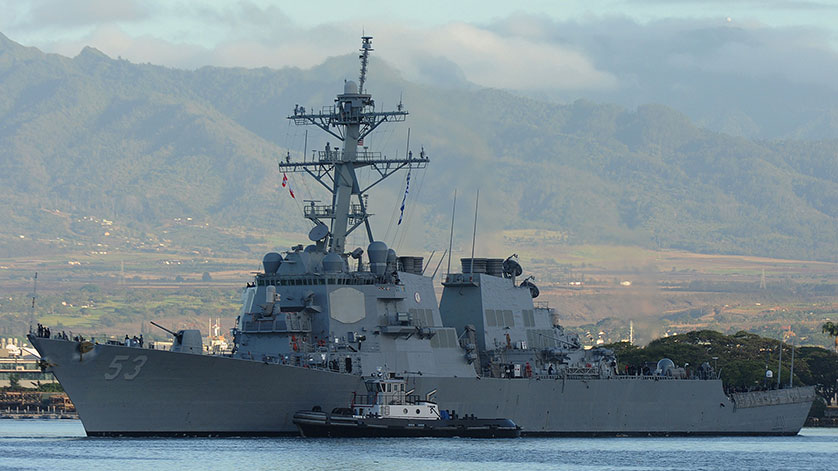 The SM-3 Block IIA is being developed cooperatively by the United States and Japan to defeat medium- and intermediate-range ballistic missiles. The SM-3 Block IIA interceptor operates as part of the Aegis Ballistic Missile Defense system and can be launched from Aegis-equipped ships or Aegis Ashore sites.

"Today's test demonstrates a critical milestone in the cooperative development of the SM-3 Block IIA missile," said MDA Director Vice Adm. Jim Syring. "The missile, developed jointly by a Japanese and U.S. government and industry team, is vitally important to both our nations and will ultimately improve our ability to defend against increasing ballistic missile threats around the world."

Based on preliminary data the test met its primary objective. Program officials will continue to evaluate system performance based upon telemetry and other data obtained during the test.

Additional information about all elements of the U.S. Ballistic Missile Defense System can be found here.