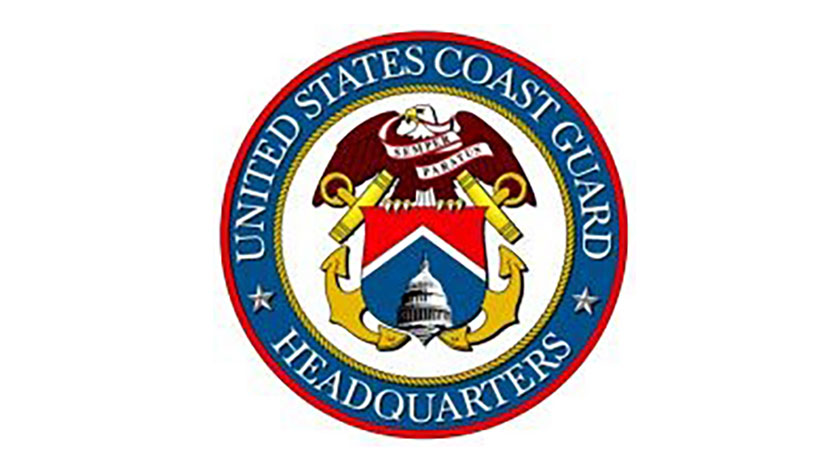 The single award Firm Fixed Price Indefinite Delivery, Indefinite Quantity contract is valued at $50 million and consists of a five-year base with a five-year option. The total period of performance is 10 years.

The Coast Guard originally procured legacy SINS for a portion of the small boat fleet in 2002, and the original components have significantly exceeded their life expectancy. Efforts to refresh legacy SINS began in August 2013 with revising the system’s required specifications, followed by numerous revisions as a result of administrative, legal, fiscal, procurement and regulatory issues.

SINS-2 consists of a suite of commercially available electronic equipment and sensors consisting of low power Radar/Chart Plotter, Multi-Function Displays (MFD), Single Frequency Global Positioning System (GPS), and other required navigation components. This navigation system serves as the primary means of navigation on all Coast Guard small boats and as a backup navigation system on its cutters. The contract will facilitate the installation of the system on over 2,000 Coast Guard vessels consisting of 54 different classes over the life of the contract. SINS-2 uses a systems approach to provide seamless integration of critical navigation sensors and display capabilities to boat and cutter operators.

C3CEN is developing the Engineering Change for all affected cutter and small boat classes and anticipates initial prototyping in summer 2017.