UDT 2022 Dives Deep into the Future of Submarine Technologies 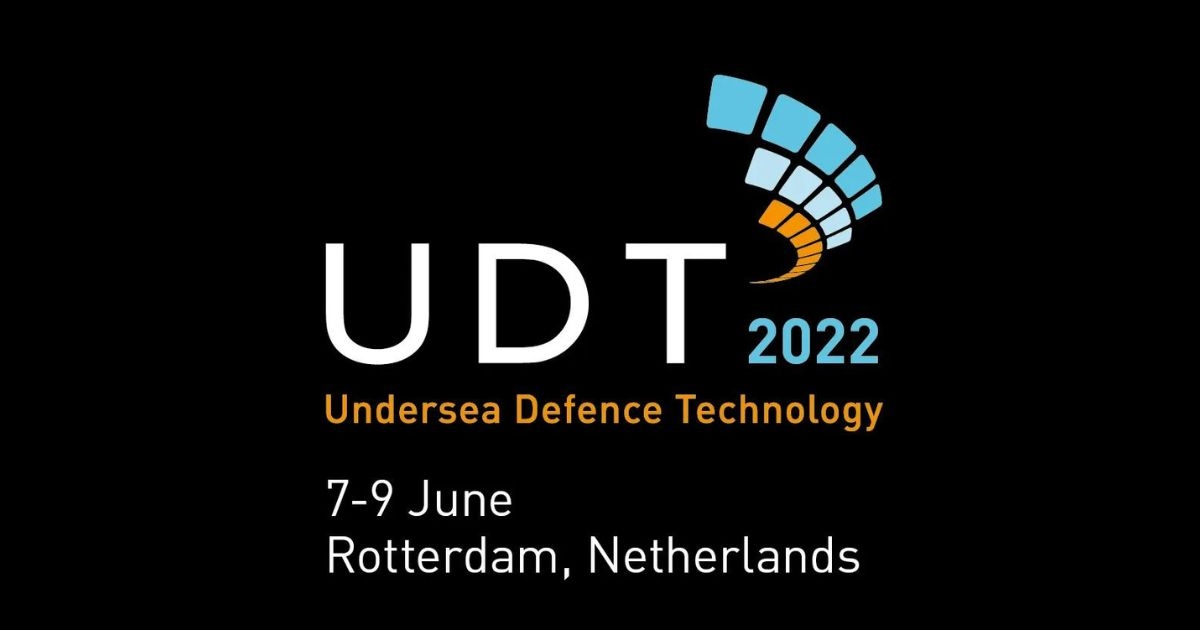 The final day of UDT 2022 put submarine technologies in the spotlight as a continuing mainstay of enabling naval forces to dominate in the surface and underwater threat environments across both traditional warfare and Grey Zone conflicts.

Submarine technologies were a major draw on the exhibition show floor from platform designers including thyssenkrupp Marine Systems, and supporting technologies were showcased by others, including Bolidt, BEN Marine and Forcys – a new offering from partners Chelsea Technologies, EIVA, Sonardyne, Voyis and Wavefront.

Submarine survival technologies were also on display with VOLUE; while tackling the enemy submarine threat was also a source of innovation from exhibitors including SEA with the Krait Defense System, and ATLAS ELEKTRONIK. A new generation of naval mine and minelaying system was also on display from DA-Group and FORCIT Defense, and ROYAL IHC presented its life cycle support capabilities for navy assets.

The hardware that keeps the underwater domain ticking was also well represented. Cabling hardware was on display from NOVACAVI, casings and forgings from Westley Group, while Copper Alloys showed its Elite Marine Alloys - a range of new advanced materials designed to enhance survivability and sustainability of seawater submarine systems. EuroAtlas displayed its power conversion products for surface and submarine naval vessels, including VFD and an Inverter for submarine application; and Fischer Connectors showed its complete offering of tailored and miniature electronic solutions, IP68/69 sealed and rugged connectors and cable assemblies. Iridium Satellite Value Added-Reseller, MetOcean Telematics promoted a range of innovative solutions to support defense capabilities and critical operations, from Maritime Acoustic Scoring Systems to Iridium Self Locating Datum Marker Buoys. Prevco Subsea highlighted its range of custom and off-the-shelf enclosures designed to support its customers’ deployment of cameras, batteries, lasers, sensors and other electronic equipment for subsea use.

“We come away from UDT 2022 with a firm understanding that crewed submarine platforms will continue to form a central component of the underwater toolkit for naval forces tackling the challenges of the coming decade,” Rear Admiral Jon Pentreath, Senior Naval Advisor, Clarion Defense and Security, said. “Supported by uncrewed, remotely piloted and autonomous systems, as well as promising developments in countermeasure technologies, our naval forces have a wealth of options to hold the line in the underwater domain.

“I have been extremely encouraged by the enthusiasm and innovation our community is applying to these challenges, as was evident both in the conference and on the show floor – and look forward to meeting again in 2023.”