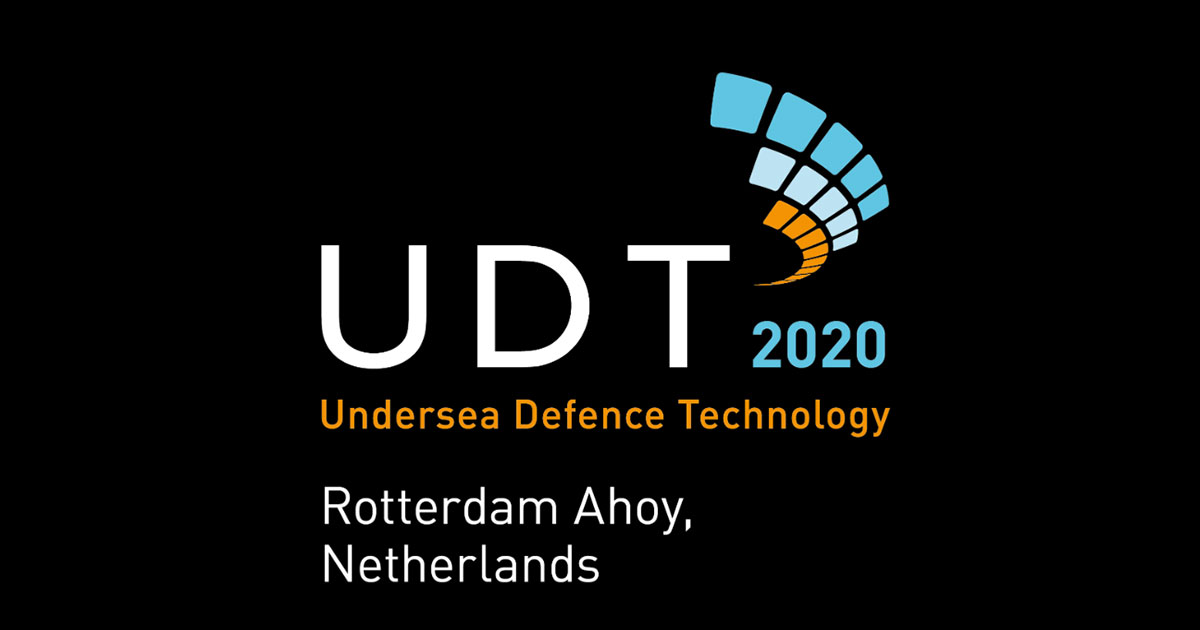 UDT, the global event for undersea defense and technology, has announced its conference committee for UDT 2020, to be held at Rotterdam Ahoy, the Netherlands, from May 26-28, 2020.

UDT brings together researchers, military users and professionals from across the undersea defense industry supply chain, with an exhibition and conference providing learning, networking and development opportunities across the sector. The conference committee is responsible for overseeing the delivery of a program of strong contemporary relevance and highest-level expertise. 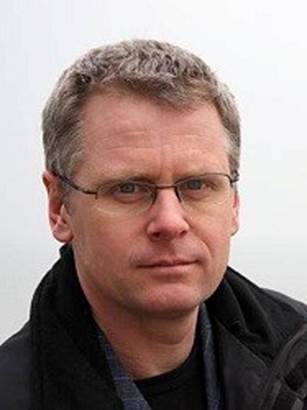 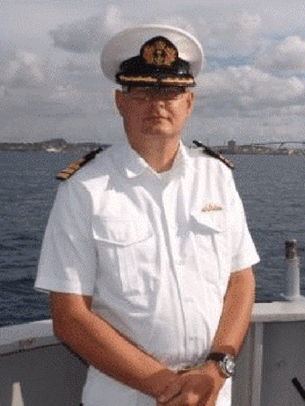 Dr. Beerens originally joined the Sonar Department of TNO in 1996, and has specialized in sonar signal processing and sea trials.

He graduated in theoretical physics at the University of Amsterdam and received his PhD in 1995 at the Royal Netherlands Institute for Sea Research.

Dr. Beerens said, “UDT 2020 Rotterdam will give attendees an overview of the latest technological developments in the field of underwater warfare: how novel techniques like AI, network technology and drone technology find their way underwater, and how much progress is still made in more conventional techniques. Moreover, UDT 2020 Rotterdam will be a great networking event, where you can meet all the important people of the community in an enjoyable environment.”

Captain de Groot currently serves as the Commanding Officer Submarine Service Netherlands at Royal Netherlands Navy. He previously served as Head of the Military Strategy Department at the Netherlands Ministry of Defense from 2013-2016, prior to which he was in command of the surface ship HNLMS Zuiderkruis including two operational deployments.

Captain de Groot joined the Royal Netherlands Navy in 1982. In 2008 he studied at the Naval Command College, Naval Warfare College of the United States Navy, completing a study in Political and Military Strategy. He is also a Stockdale fellow.

Captain de Groot said, “UDT 2020 Rotterdam will provide every attendee with a concise picture of all the developments in the splendid world of the underwater battlespace - not just the new things around the next corner, but also for the first time an outlook into the next generation of underwater developments.”