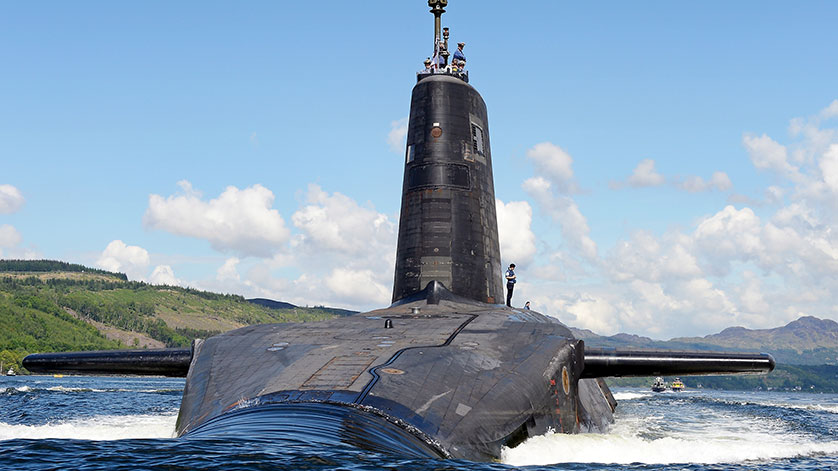 Clarion Events is pleased to announce the UDT 2017 Conference Agenda. The unprecedented response to this year’s call for papers, which had an increase of 50% more submissions compared to the previous year, has resulted in an exciting agenda of the highest quality in five streams of content. 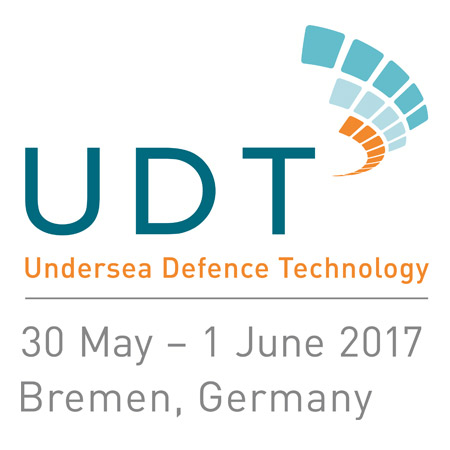 In the area of Sensors & Processing, there will be sessions on Sonar Transducer and Telemetry, Sonar Performance Modelling, Mine Detection and Communications among others. Dr Sebastian Knabe, the Senior System Engineer from Atlas Elektronik Germany, will speak on ‘Multi-Purpose Adaptive Beamforming for Passive Sonar’.

Platform Design will focus on areas such as improving platform availability, main battery, signatures and design and hydrodynamics. Dr Fredrik Hellström, the A26 Project Manager from the Swedish Defence Materiel Administration (FMV) will speak about the A26 and achieving higher availability in the early stages of the project.

The Weapons and Payload Systems stream has a strong emphasis on countermeasures and developments in underwater weapon propulsion from the perspective of a weapons system integrator, which will be presented by Dominic Morley, Business Development Manager from BAE Systems Maritime.

Autonomous and Unmanned Systems will have sessions on Unmanned ASW and Underwater Surveillance as well as Command and Control among others. Dr Alain Maguer, the Programme Director at the NATO Centre for Maritime Research and Experimentation, will lead a session entitled ‘Extended on-station time of autonomous maritime systems, plug-and-play team collaboration, verification and validation: are we ready for this?’

Finally, Operational Drivers will discuss issues within Simulation and Training as well as Precision Technologies and Operation Impacts. Commander Peter de Groot, Staff Officer of Surface Operations from the Centre for Excellence for Operations in Confined and Shallow Water, will present a session called ‘Modularity, Mission Modules and the Way Ahead’.

Undersea Defence Technology (UDT), taking place from 30 May - 1 June is the underwater defence and security community's most relevant exhibition and conference. It brings together professionals from the military, industry and academia to focus on the cutting edge technologies and developments within one of the harshest environments known to man.

Now in its 30th year, UDT 2017 will take place in Bremen, Germany. UDT is a multi-faceted event that reflects this community's desire for continuous learning in dealing with the world's increasing diversity of threats and challenges.

UDT 2017: Optimizing the Constraints by